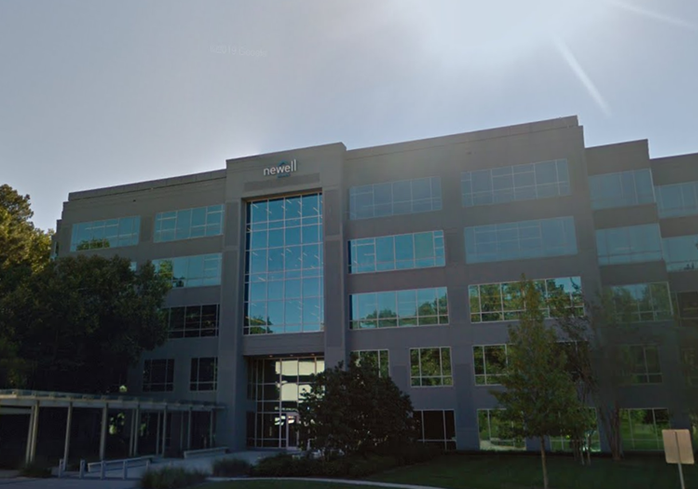 Despite a $27M tax incentive from the New Jersey Economic Development Authority in 2016, consumer products maker Newell Brands has decided to return its headquarters to Atlanta.

Newell Brands will move its headquarters back to Atlanta “in order to facilitate a stronger connection between senior leaders and the operations of the business, and to enhance the company's culture and sense of community,” company officials said in a press release announcing their second-quarter earnings Friday. Newell's writing, baby products and food divisions are based in Atlanta.

It is unclear what real estate impact, if any, this move will have. In 2016, when Newell announced it was moving its headquarters to Waterfront Corporate Center III in Hoboken, the company said most of its Atlanta employees would be unaffected by the relocation. The decision came on the heels of a $15B merger with Jarden Corp.

Newell was once the anchor tenant at Three Glenlake Parkway, the 355K SF mid-rise tower in Sandy Springs. It downsized and purchased 6655 Peachtree-Dunwoody Road, a 196K SF office building in Embassy Row, as its headquarters in 2015.

At the time, Newell's then-CEO, Michael Polk, said the new Atlanta facility would be a “collaborative, mobile, technology-enabled and more productive” location for Newell. The former Newell space at Three Glenlake is now the headquarters for the parent company of fast-food chain Arby's.

It was not known as of press time if any Georgia municipality has offered Newell incentives, nor is it known how the move will affect the incentive package it received from New Jersey. It also is unclear how this will affect its operations at 6655 Peachtree-Dunwoody Road.