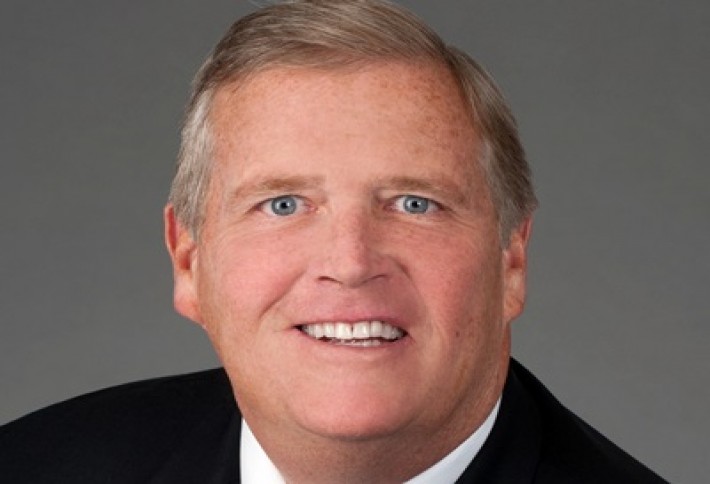 Alternative Apparel just inked 131k SF for its HQ at Indian Brook business park in Norcross. The company will expand from 85k SF at the park into the single building at 1650 Indian Brook Way. JLLs Bill Kee(above) brokered for the tenant while CBREs Trey Barry repped the landlord, Invesco. 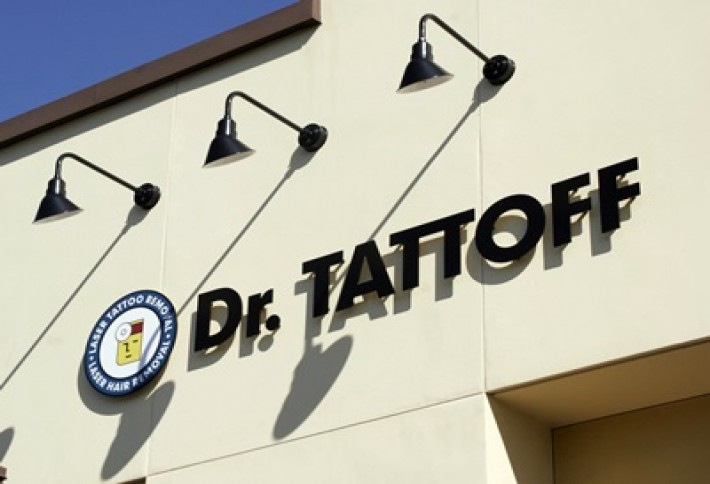 Got a regret to remove from your forearm or back? A Beverly Hills-based chain of tattoo removal clinics is opening its first Atlanta location this year. Dr. Tattoff Inc has secured a 2,600 SF suite at the Buckhead Triangle shopping center, according to info supplied to the SEC. The clinic should open during the first half of this year.

Bull Realtys John DeYonker and Rob Whitmire helped a trustee of the now bankrupt DBSI Villages at Riverview sell 856 acres in Douglasville to a company affiliated with the filmmaker Tyler Perry for $5.4M. Josh Reeves of Sothebys Atlanta Fine Homesbrokered for the buyer. 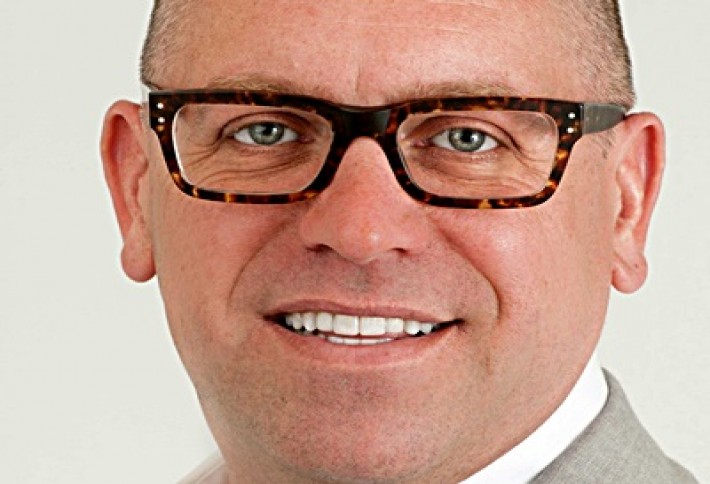 Cox Communications exec director of government affairs Michael Grover has been appointed to serve on one of two of the DeKalb seats on the Perimeter Community Improvement District.

Batson-Cook Cos R. Randall Hall has been named CEO of the general contractor and developer, taking the reins from retiring Raymond Moody, Jr. Randall was previously named president last year. The company is currently building the apartment tower for Novare at 100 6thSt and the Mitsubishi Power Systems plant in Pooler. 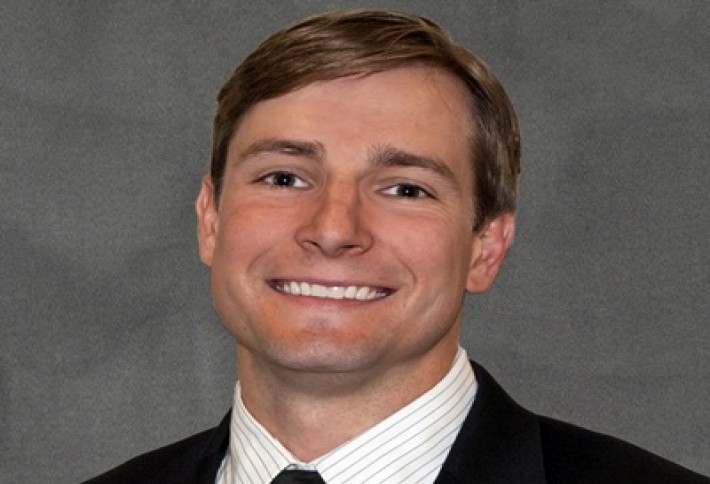 Get an earful April 18 on how transit oriented developments affect the development of retail during ICSC Atlanta Alliance Program and Reception at the W Atlanta Buckhead starting at 4pm. Panelists include Atlanta Regional Commissions Jared Lombard, Midtown Alliances Shannon Powell, and The Integral Groups Art Lomenick.

Circle of Trust and REAL Professionals Network are joining forces to party like its 2013 at The Peachtree Club in the 999 Peachtree St tower starting 6pm on March 28. RSVPhere.

Central Atlanta Progress and the Atlanta Downtown Improvement District will be hosting their 72nd Annual Meeting at 7am, March 28 at the Georgia World Congress Center.

This April, the Atlanta Marriott Downtown hotel will be rebranded DoubleTree by Hilton, the chains first hotel offering in Downtown Atlanta. The company will also renovate the 312-room hotel this year.