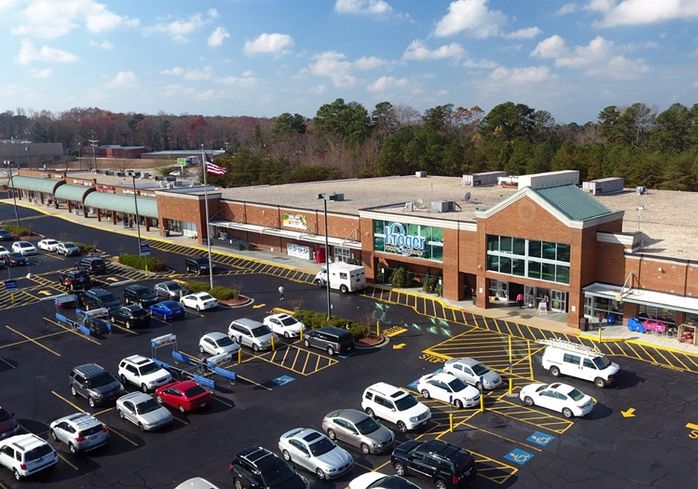 Courtesy: Franklin Street
Mountain Crossing in Dacula, which was recently acquired by a Phillips Edison fund

A major institutional investor is making a bet on retail 25 miles north of Downtown Atlanta.

Mountain Crossing — in one of Atlanta's most populous suburban counties, Gwinnett County — is nearly full with chain tenants including UPS, Wells Fargo and Great Clips. Tennant said Phillips Edison was attracted to the center given it was near a new interchange off of Interstate 85 and Gravel Springs Road.

Phillips Edison is not alone in shopping for shopping centers in the suburbs.

“Investors have shown particular interest in Atlanta suburbs chasing yield that is not found in the urban core of Atlanta,” Belk said. “Atlanta and its suburbs remain a popular moving destination due to its booming economy and low cost of living.”