Netflix’s Stranger Things Confirms Atlanta As The Next Hollywood 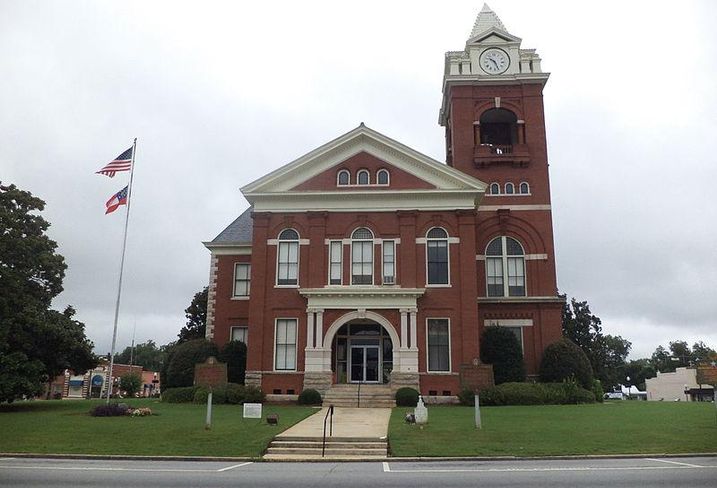 With the second season already in production in the Big Peach and surrounding suburbs, Atlanta is rapidly siphoning blockbuster projects from Hollywood and now hosts the world’s third-largest movie industry behind LA and the UK.

The suburb of Jackson, 50 miles to the southeast, is amassing significant attention as Stranger Things’ primary set location. That has almost single-handedly reinvigorated Jackson’s economy, according to the Dacula Patch. Actors and crew members became regulars at Jackson restaurants, coffee shops and retail, and real estate in the area has gotten updated.

Other local estates are featured heavily in the show's first season, including Georgia International Horse Park in numerous backwoods sequences; Jackson's Downtown courthouse (above); and even Douglasville's former City Hall as the fictional Hawkins Police Station.

“The world we wanted to create should be ubiquitous, instantly familiar to everyone; Anytown, USA,” production designer Chris Trujillo said in an interview with Interiors. “Suddenly, Atlanta was an obvious choice.” 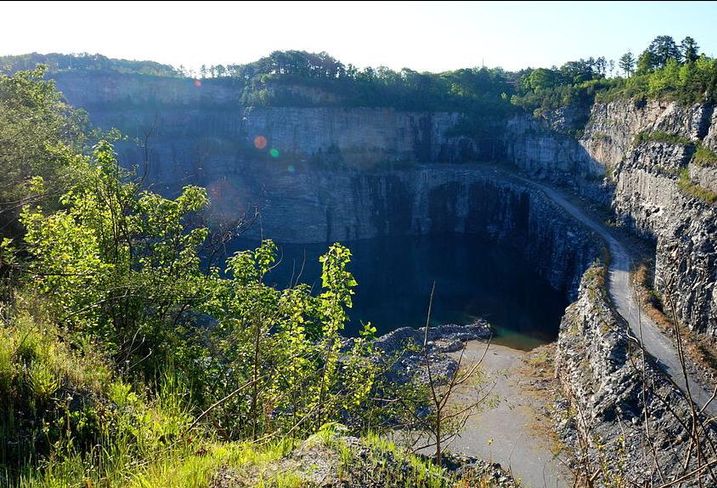 Stranger Things is by no means the first major production to target Georgia's capital as a filming site. Trujillo says Atlanta's suburbs in particular are quintessential Americana, and thereby serve as the backdrop to a great deal of this decade's popular fantasy.

Senoia, GA—35 miles from Atlanta—has blossomed into a tourist favorite as the filming location of AMC phenomenon The Walking Dead, while Bellwood Quarry (above), just several miles west of the city, has served as prime wooded territory in TWD, The Hunger Games: Mockingjay Part 1, Allegiant and the 2015 summer comedy Vacation. 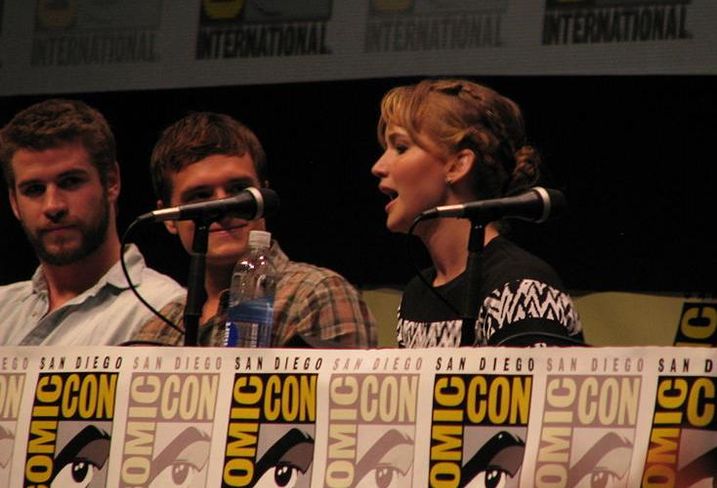 As home to the busiest airport in the world, the city’s accessibility through Hartsfield-Jackson Atlanta International Airport’s 26 daily flights to Los Angeles played a key role in its selection as the setting for The Hunger Games: Catching Fire (cast pictured above) over North Carolina. Hefty tax breaks to filmmakers pouring a minimum of $500k into the economy further offer enormous appeal to big studios.