Last night we celebrated the power and talent of incredible women at the Women's Voices Theater Festival Launch Party, kicking off a presentation of over 50 productions authored by women. 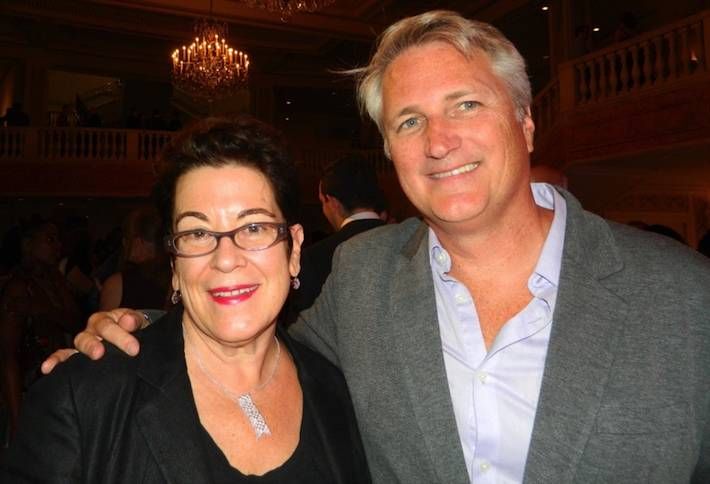 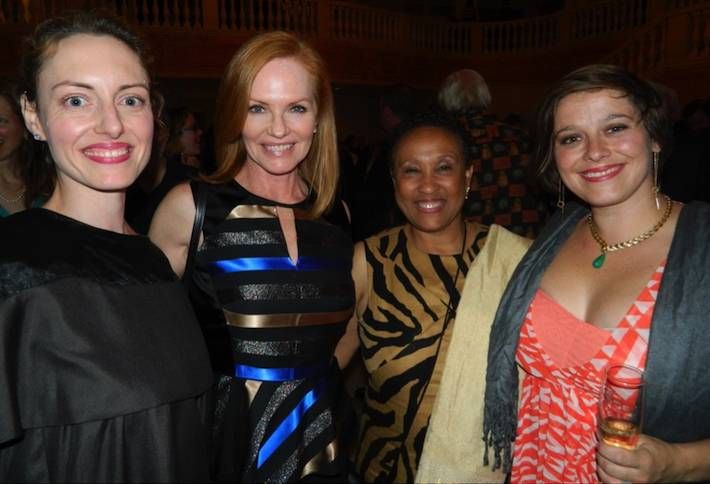 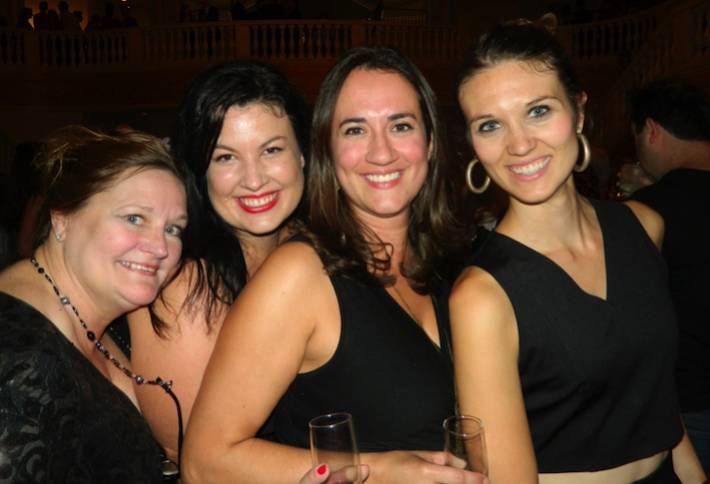 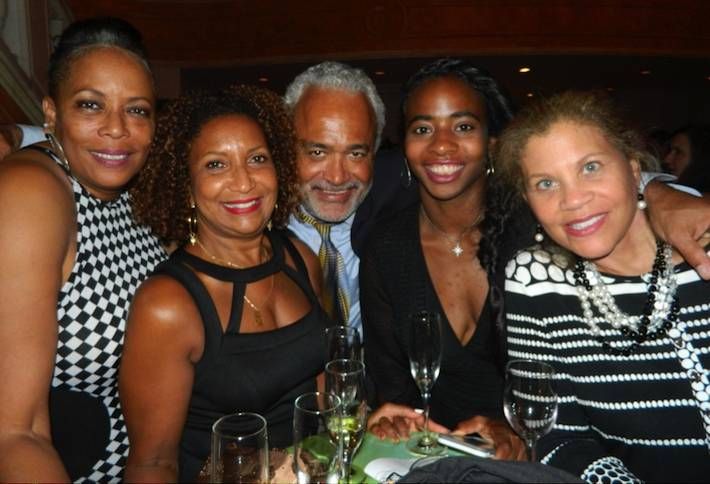