Warm Welcome for Moran at McDermott 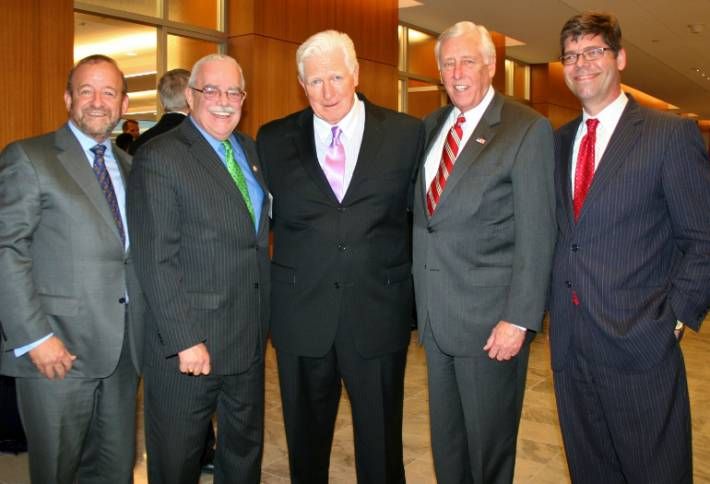 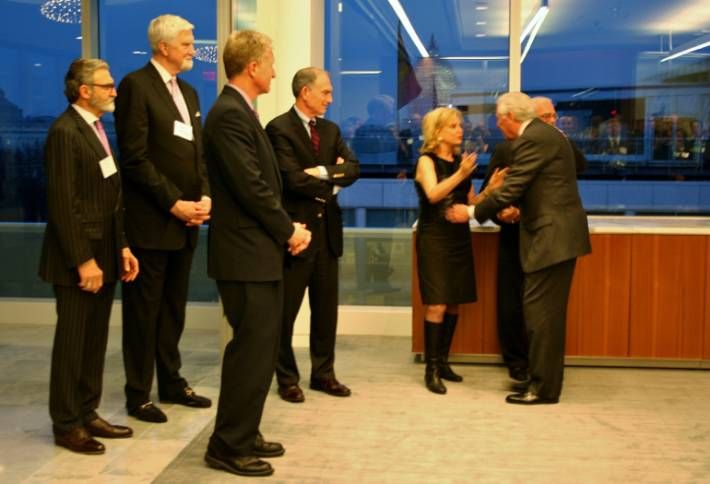 At the firm's 500 North Capitol office, the Capitol was visible through the windows as family and friends made their remarks. Jim's brother, Brian, is in the foreground (Brian is the youngest of seven children, while Jim is the oldest). Brian is Virginia's Secretary of Public Safety. He's flanked by Barclays Director of Wealth and Investment Management Joseph Perta, former Rep. Tom McMillen, Rep. Peter Visclosky, Rep. Carolyn Maloney being greeted by Rep. Hoyer, and Rep. Connolly. 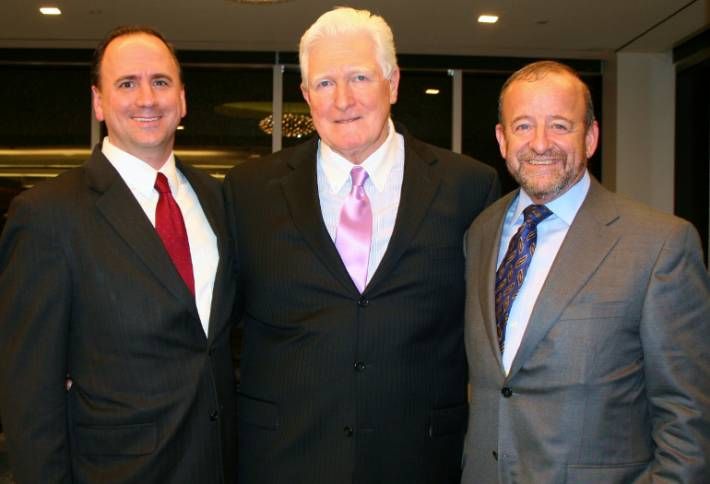 We found DC managing partner Paul Thompson and public policy head Steve Ryan, who then caught a plane out to the next day's management committee meeting in Chicago. 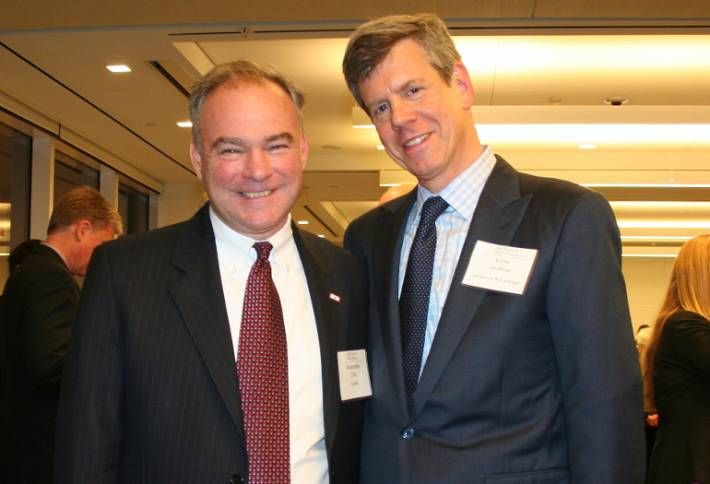 McDermott white collar and securities defense partner Eugene Goldman, right, caught up with longtime friend Sen. Tim Kaine. Eugene's known him since helping out with Sen. Kaine's run for lieutenant governor of Virginia, and has worked on his campaigns ever since. 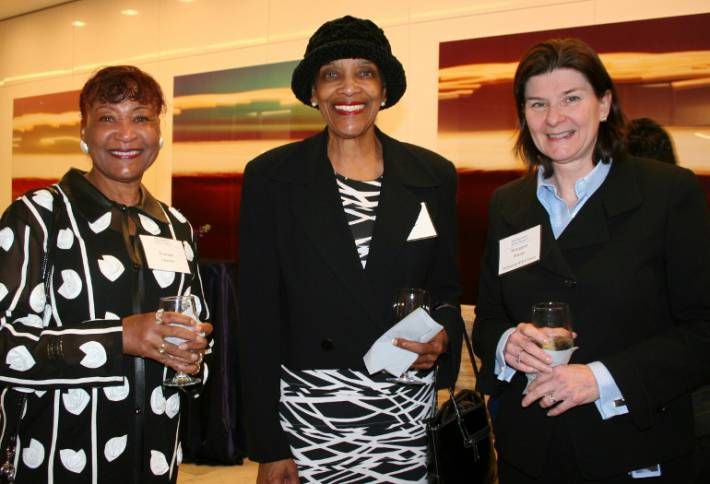 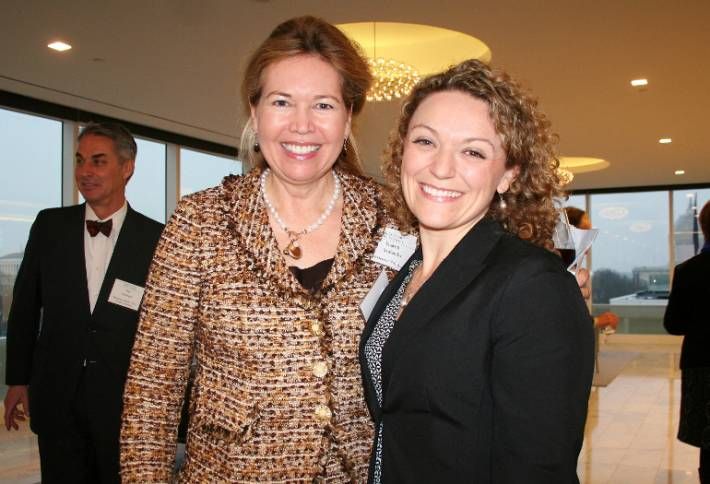 McDermott legislative counsel Karen Sealander caught up with Nichole Opkins, who's GC in the office of DC Councilmember Charles Allen in Ward 6, where McDermott's located. We last visited Karen to discuss the breast cancer scanning facility she helped launch east of the Anacostia.