K&L Gates has had a streak of departures in the last week or so that landed prominent financial services and IP partners at firms including Mayer Brown, Morgan Lewis and Venable. We caught up with some of them yesterday and this afternoon on the moves and their new practices. 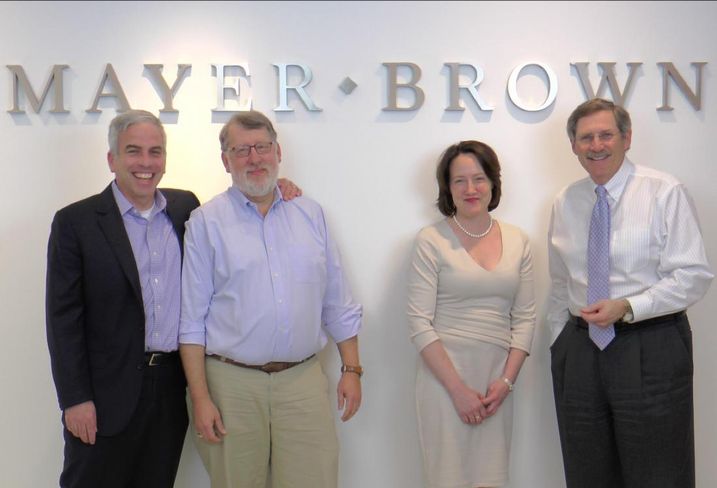 Mayer Brown welcomes a five-partner team of consumer financial services attorneys that has practiced together for more than 20 years: Steven Kaplan, Laurence Platt, Melanie Brody, Phillip Schulman and Jonathan Jaffe. They're based in DC, except Jonathan, who headed to Palo Alto. Steve will join Tom Delaney as the co-head of Mayer Brown's financial services regulatory & enforcement practice. Both Steve and Larry spent time as the co-chairs of K&L Gates' financial services practice.

In November, the group started taking calls from other law firms and narrowed it down to a small set of firms, says Larry; in mid-January they focused on Mayer Brown. "We were lucky enough to find a firm that fit us culturally, substantively from a practice perspective, and could fit us as well." 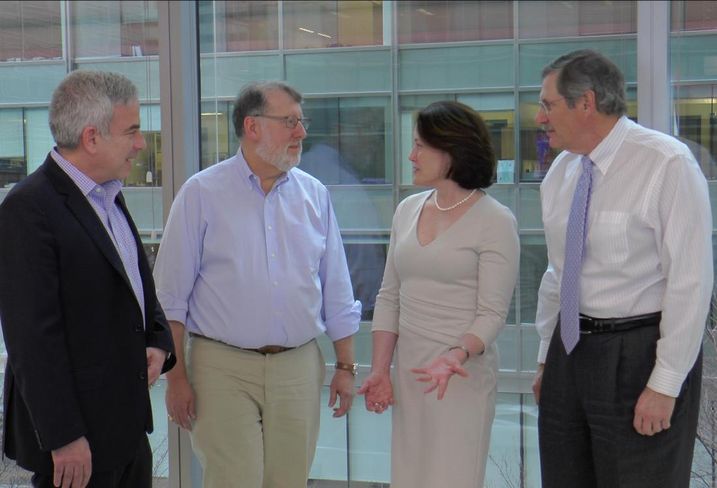 There was a lot of client overlap: both the K&L Gates laterals and Mayer Brown's group do work for all of the major banks, Larry tells us. It "enables us to give more vertical integration in the scope of services for our common clients." Where Mayer Brown's existing group has strong structured finance and litigation practices, the K&L Gates group has historically worked on regulatory, government enforcement and transactional matters. Mayer Brown's securitization work involves all type of consumer credit, not just residential mortgages, for instance, really expanding the type of consumer credit clients with which Larry and his partners can work.

The group has been busy on matters including transferring a number of ongoing CFPB investigations and potential enforcement actions by the DOJ, FHA and HUD; transactions involving the sales of mortgage-related assets, and a variety of legal research projects involving all facets of consumer credit. Their priority, says Steve, is first to transfer their files to work without interruption on existing projects; then, to associate their consumer financial services brand with Mayer Brown and let clients on both sides know there's a wider variety of financial services and consumer credit available. 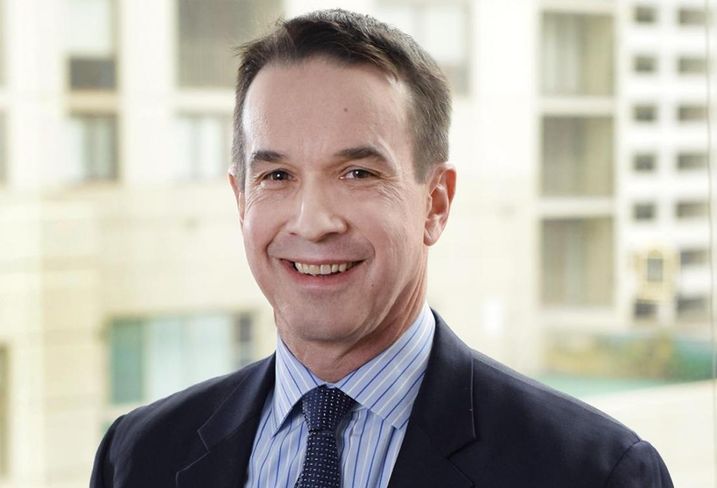 K&L Gates intellectual property group global co-practice leader Michael Abernathy joined Morgan Lewis in Chicago, along with three other partners—Sanjay Murthy, Christopher Betti and Amanda Williamson—and two associates. It's a close-knit group, says Mike, who helped recruit all the other attorneys. He tells us he's not sure yet how many other former colleagues will join, but the process is still ongoing. He has an idea of how many lawyers he needs to do the work, though "where they come from I'm not positive yet." (A source told Above the Law that Mike's book of business is in the tens of millions.)

"I was not looking at all. I liked K&L Gates a lot," Mike tells us. "An opportunity arose that involved Morgan Lewis." During a talk with Morgan Lewis chairman Jami McKeon, she described a firm culture that appealed to him: hard-working and very client-centric, where the needs of the clients and the partnership transcend those of individual lawyers.

Jami's description of the firm completing the Bingham McCutchen acquisition also signified it was a firm that knew how to integrate laterals, something Mike says he's experienced. (Morgan Lewis absorbed more than 750 Bingham lawyers and staff, including 226 partners, in 2014. Other large adds: picking up around 150 lawyers from the disbanding firm Brobeck Phleger & Harrison in '03, and adding 80 attorneys when joining forces with Singapore's Stamford Law Corp in '15.)

There was also "near-identical overlap in clients" with the firm, Mike tells us. For instance, he's representing one large client on patent litigation while Morgan Lewis represents it on FDA matters. "That was a complete marriage for the client." He's interested in expanding in the pharma, biosimilars and patent litigation spaces with his new colleagues, and exposing his contacts to some of the groups at Morgan Lewis. "It's an incredibly collaborative culture, and you can't fake that."

In the meantime, Mike's prepping for a trial in the ITC a week from Monday where he represents Baxalta in a case involving recombinant Factor VIII cell technology.

"I'm just very happy to be here," he says. "I wish my former colleagues at K&L Gates the best." 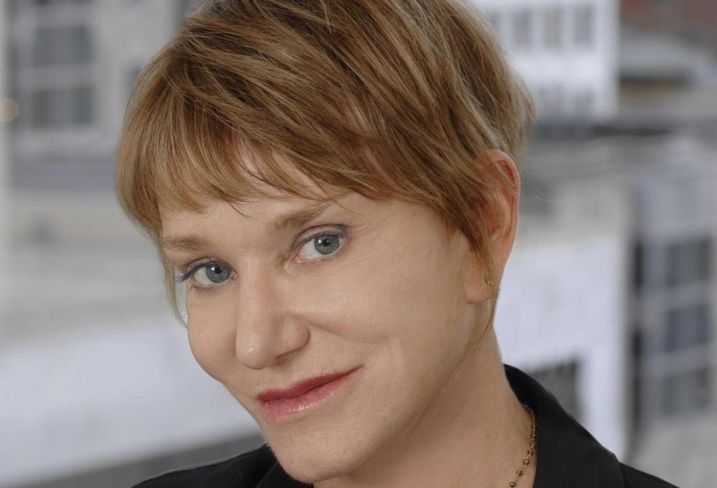 Susan told us this afternoon that she's always admired Venable and the opportunity recently came up to work with the firm in San Francisco. Her practice has great synergy with Venable's top-tier advertising, trademark and privacy practice, she says. It was also a real draw to work with well-known Venable advertising litigator Angel Garganta, whose practice dovetails well with hers.

The firm is very welcoming and it's an energetic office, says Susan; office managing partner Jim Nelson has already gotten her team involved with the advertising and litigation groups. Susan's practice involves trademarks in the food and beverage, consumer financial services and entertainment industries, including preventing genericism of clients' famous brands. 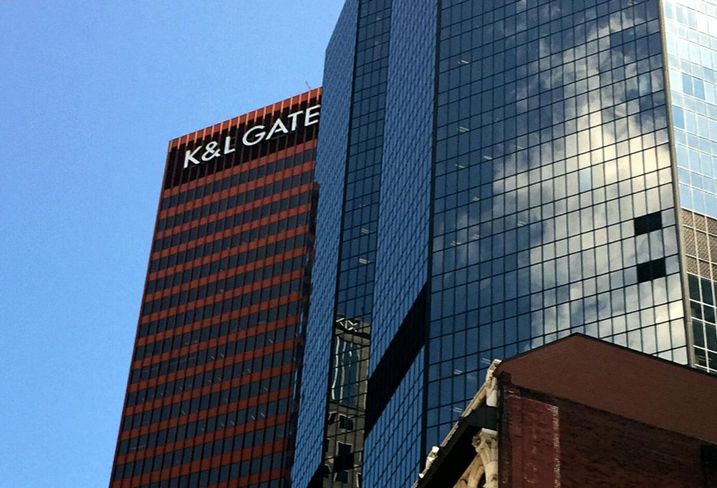 Other moves from K&L Gates in the past few weeks: 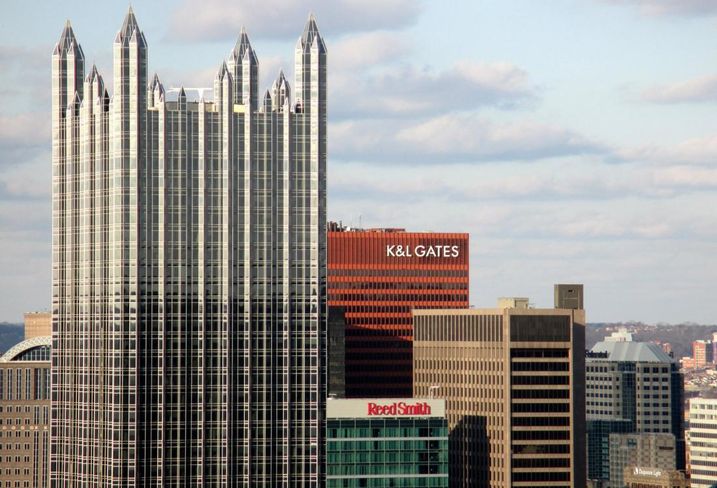 At the same time, 2,000-lawyer K&L Gates continues to add laterals. In 2016, it has gained at least 21 partners and of counsel. Among them are a number of investment management partners: in DC, Todd Betke (from Pepper Hamilton); in Pittsburgh, Brian Vargo (Dechert) and Michelle Repp (II-VI Inc); in NY, Derek Steingarten (Goodwin Procter), Robert Sichel (former Pacific Global Advisors GC), and Peter Shea (whose addition from Katten Muchin was announced on Thursday).