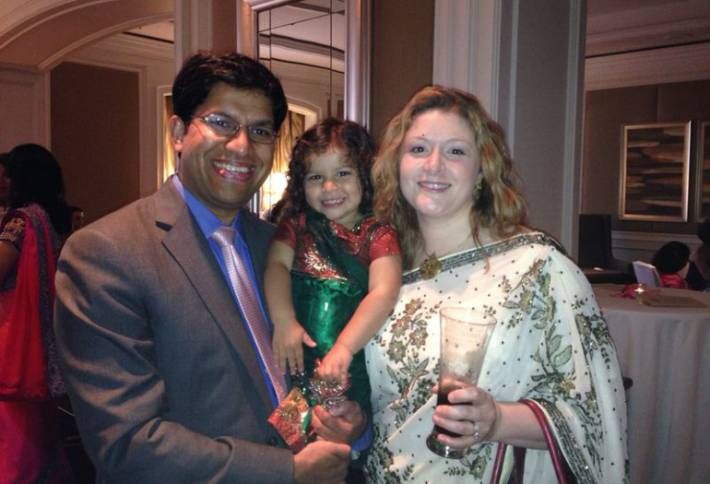 Community involvement: I worked on behalf of candidates and voters in Kinston, NC, who challenged the constitutionality of Section 5 of the Voting Rights Act because DOJ had denied pre-clearance to a referendum switching from partisan to nonpartisan municipal elections. After extensive litigation—including an argument in the DC Circuit and two more in the DC District court—DOJ decided to allow Kinston to make the change to nonpartisan elections.

Why this career: I've always found the law intellectually engaging, and I love to argue.

Where you grew up: Hewlett, NY (Long Island).

Why DC: This is the place to be for appellate advocates, especially Supreme Court practitioners. I also think DC and its suburbs are a lot more livable than NYC and its suburbs.

First job: Setting aside summer internships during college and law school, my first job was as a law clerk to Judge Luttig on the Fourth Circuit.

Family: I've been married for almost six years to Megan Wernke, whom I met in law school and who is currently a trusts & estates lawyer at Caplin & Drysdale. We've got a 3-year-old daughter named Laila.

Free time: I play pool and poker with friends. I also watch a fair amount of mindless TV/movies.

10 years from now: Probably still an appellate partner at Jones Day, unless lightning strikes with the right government job.

Bucket list: Go skydiving, though I probably won't do it until I'm ready to kick the bucket, just in case.

Startling fact: I wasn't a debater in college or high school (sadly, this is startling for an appellate attorney in DC).