This Firm Did WHAT During the Recession?

Even though Stradley Ronon hasbeen around since 1926, the threerecession years were itsbest yet. (And no, it doesn't specialize in kids suing parents over not taking them on expensive vacations.) 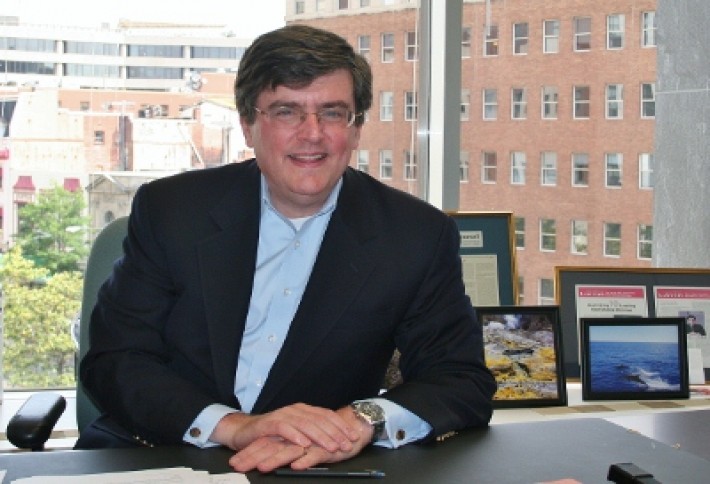 Before Ted Segal joined Stradley in '11 as M&A chair to establish the firm's DC corporate practice, he'dbeen a DLA Piper DC managing partner--trading a firm with 3,500 lawyers for one with 200. But while Stradley is often approached with merger offers, it's not interested in expanding into a mega firm. Ted says that while law firm consolidation into a "nifty fifty" used to be a popular idea, he and his colleagues have seen the opposite. That makes regional firms like Stradley well-positioned. 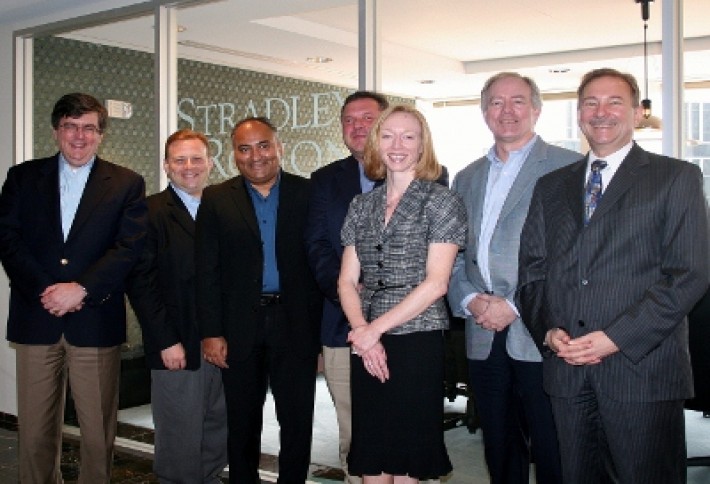 We snapped Ted with a host of DC colleagues who work with the corporate, M&A, and securites group: Ranan Well, Prufesh Modhera, former DC MP of 10 years Larry Stadulis,Erin Clinton, publicly held companies co-chair Tom Hanley, and nonprofit chair Mark Chopko. Tom, Ranan, and Erin, along with private equity practice head Frank Bacelli (not pictured)joined Ted after he came to Stradley, coming from SNR Denton, Bingham, Akin Gump, and Goodwin Proctor. Tom knew Ted from their days at Piper Marbury. They joined for a number of reasons, including more discretion over client billing,the entrepreneurial atmosphere, strong culture, working with clients of all sizes, and having more control over structuring a practice. 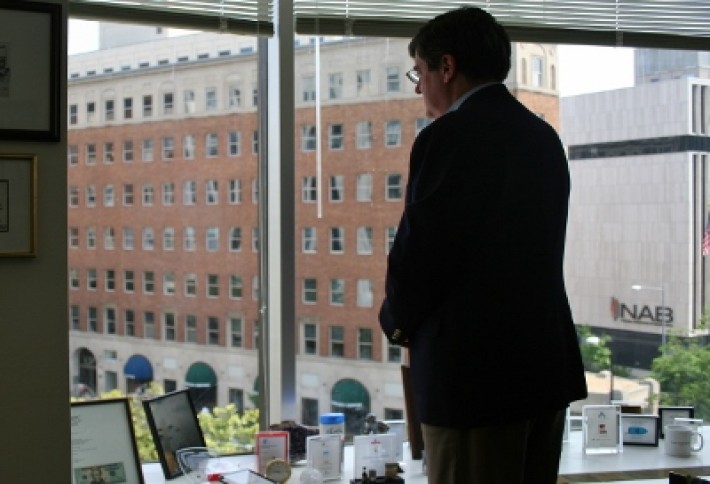 Ted looks over Connecticut Ave from his office, where rows of deal toys line the windowsill. He brought with him dozens of clients when he joined, including McCormick, aglobal spicecompany that's been headquartered in Maryland since its founding in 1889 but has 9,500 employees worldwide.