The Only Lawyer on DC's Homeland Security Commission 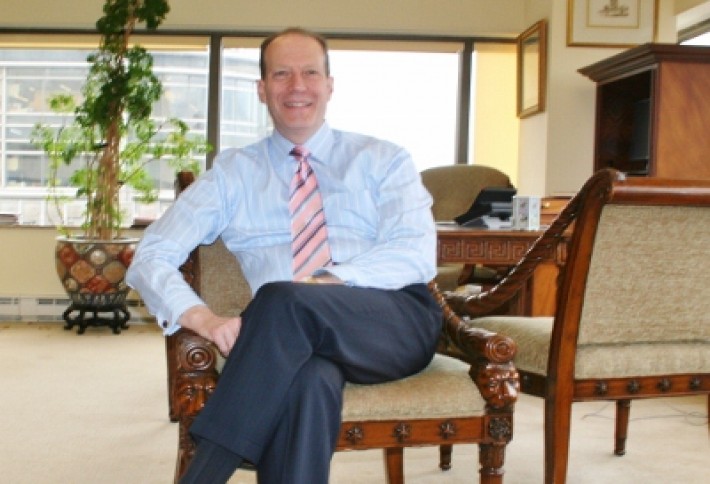 When Mayor Vince Gray swore in the inaugural DC Homeland Security Commission this year, Milbank, Tweed, Hadley & McCloy DC managing partner Glenn Gerstell was its only practicing lawyer. The seven-member commission will advise the DC government on the District's homeland security preparedness. In appointing Glenn, Mayor Gray may have taken a leaf out of President Obama's book: By presidential appointment, Glenn'salso the only private-practice lawyer on the 30-member National Infrastructure Advisory Council,whichadvises the President and DHS on the country's vulnerability to terrorist threats.

Glenn tells us the first order of business for the commission is determining its best use. The task is broad: Cyber, physical federal infrastructure, schools and hospitals, and communications interoperability all fall within its purview. Its first annual report is due this year.Glenn's well-versed incounterterrorism and water system infrastructure: He heads the firm's global communications practice, formerlychaired the DC Water and Sewer Authority, is a Council on Foreign Relations life member, and holds a secret security clearance (a requirement for the DC Commission). Milbank's no stranger to national security activities either; past litigation headWilliam Webster formerly headed the FBI after he was a federal judge and before he led the CIA. 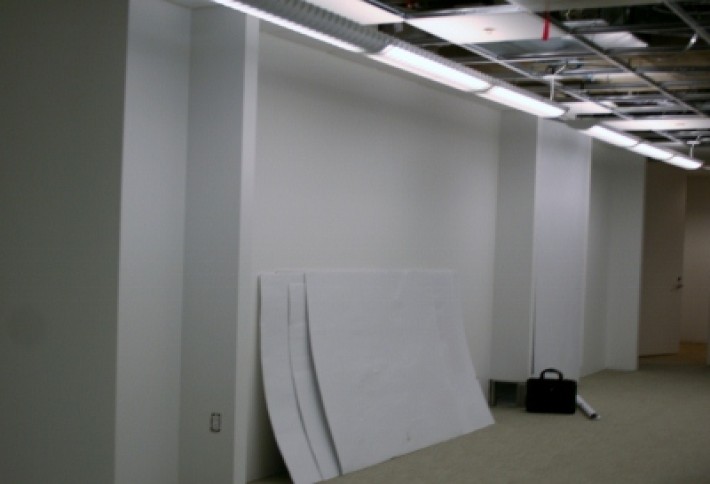 The DC office--where Glenn was its first associate--is remodeling and adding space. It's looking to grow "modestly" in focus areas such as litigation and finance and would consider adding white-collar crime and antitrust practices.Glenn's been with Milbank since'76, joining after summering there in NY (though he initially told his wife, "I'll be here for 2-3 years at most").Since then he's moved around the globe, working in Singapore and Hong Kong as office managing partner.

Though he's back in DC, Glenn can see the world from his desk; we snapped a few of his more than 30 maps. He calls collecting maps a combination of art, history, and politics. The largest one here--which used to be bound up in an atlas--is from the 1500s.