A few things to know about Maureen Hardwick:She deals withbio-terrorism, is a passionate Nordic skier, and finds flexibility a staple (in the office, that is). And now she is Drinker Biddle's new DC MP. 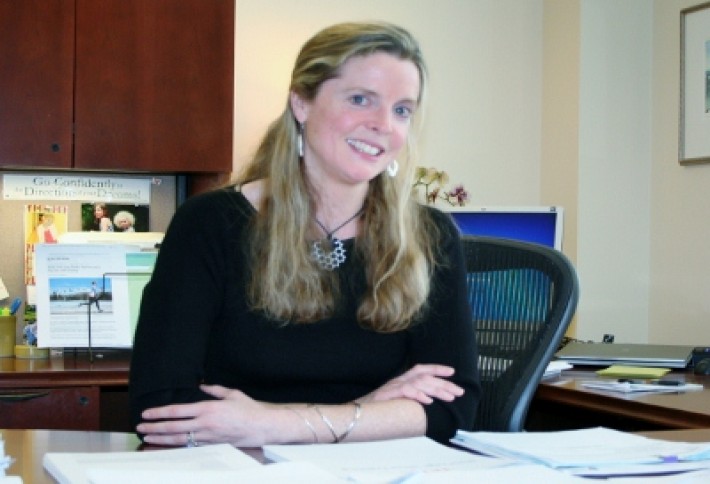 Maureen tells us her first task is to throw people together and overcome the silos that can form between practice groups. It could involve a new common space in the office to foment cross-pollination,smaller break-out groups (which already exist on a national level), and one-off community service events for folks to connect outside of law. 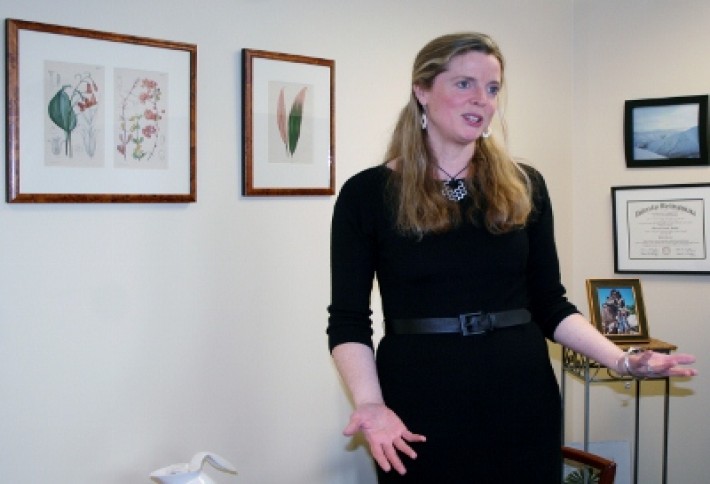 Maureen was first and second chairing trials a year or two out of law school, then she switched to managingpharma consortia. Now she's well-versed in anthrax, smallpox, bioterror, and emerging diseases, particularly for one client that deals with the topics, inherited from former DC MP and mentor Anita Cicero. The client had a big win on the Hill a few weeks ago, helping reauthorize critical legislation, the Pandemic and All Hazards Preparedness Act. 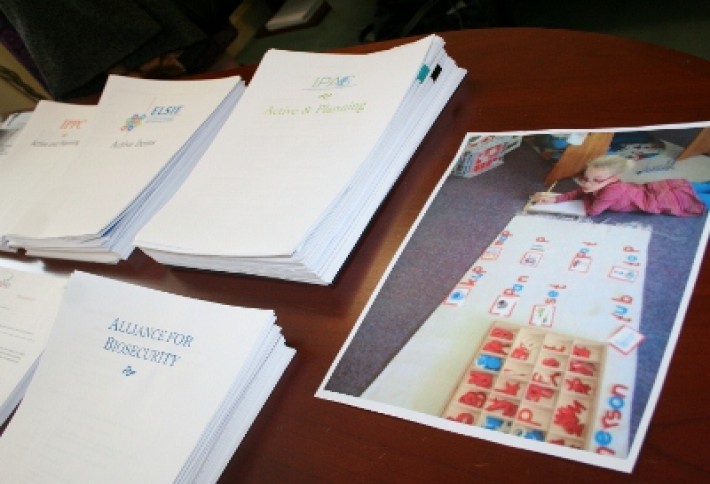 "The key word is flexibility," she says -- in that Maureen wants to promote it as much as possible. It makes a big difference in work-life balance to be able to work remotely or on weekends. Maureen has one daughter,Emerson Lily (a picture of her on Maureen's desk above, doing some homework) and former firm managing partner Mary Devlin Capizzi had six children. The more women can see a range of models, she says, the better. 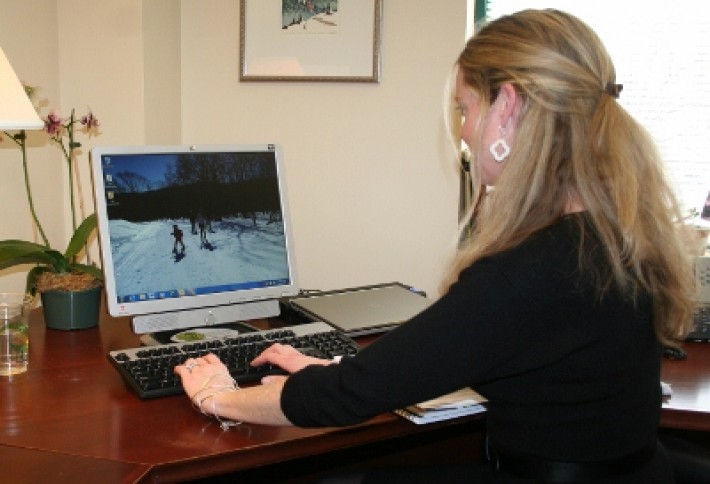 For the past 18 years, Maureen's family has stayed at the Trapp Family Lodge in Vermont to go cross-country skiing. When she misses it, she can just look at her computer background. The Vermont native says the lodge even has a connection to the firm: Name partner Henry Drinker was a musicaficionadoand helped the Von Trapps (yes, from the Sound of Music)when they immigrated to the US.