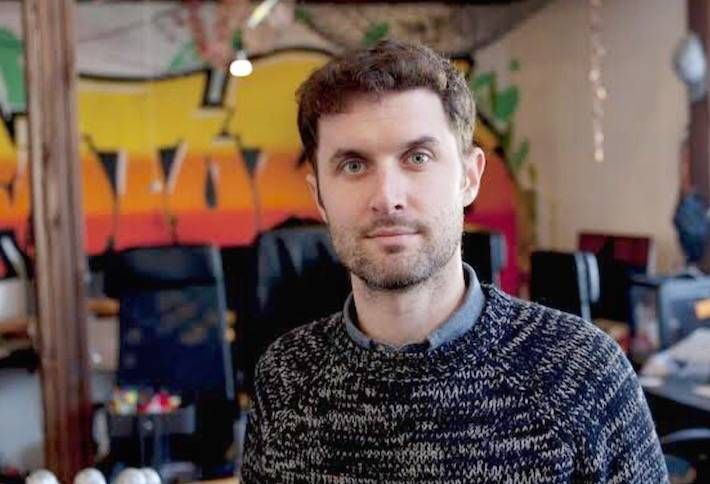 The founder of JSwipe, an app commonly called Jewish Tinder, has spent hundreds of thousands of dollars in legal fees defending his company's use of the letter "J." David Yarus launched JSwipe about a year and a half ago; it has 375,000 users globally. JDate (through its parent company, Spark Networks) claims JSwipe is violating its trademark by using the letter "J." We spoke with David, who tells us, "If you look at the conversation across the Jewish community, it is certainly surprising to many." There are apps like Jcrush and Jwed, and the Jewish Telegraph Agency even crafted a list of 10 J-named companies for JDate to sue (J. Crew? You're next). 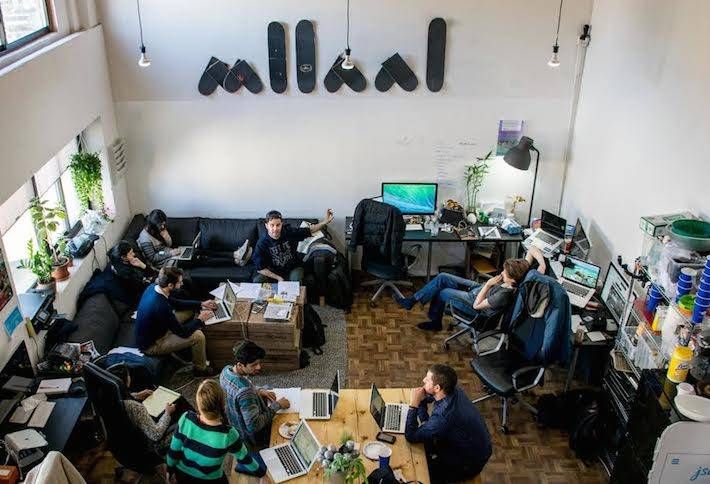 JDate also claims to hold a patent from the late 1990s for “confidentially determining matches and notifying users of mutual matches in feelings and interests," according to Forbes. JSwipe is not the first company Spark Networks—which also owns Christian Mingle and Black People Meet—has sued over this patent. "Some would liken this to a David and Goliath experience," David tells us. "Millennial businesses are disrupting traditionally stable industries, and organizations are scrambling to do whatever they can to stay in power." JSwipe is a five-person company (office pictured above), and although it's backed by private investment, "we make zero dollars," he says. If JSwipe gives up or loses, David tells us it would almost certainly go dark. The possibility that JDate could acquire JSwipe is real; it wouldn't be the first time a large tech company used litigation to pressure a small company into acquisition—but David believes JDate's claims lack merit and intends to defend JSwipe vigorously. 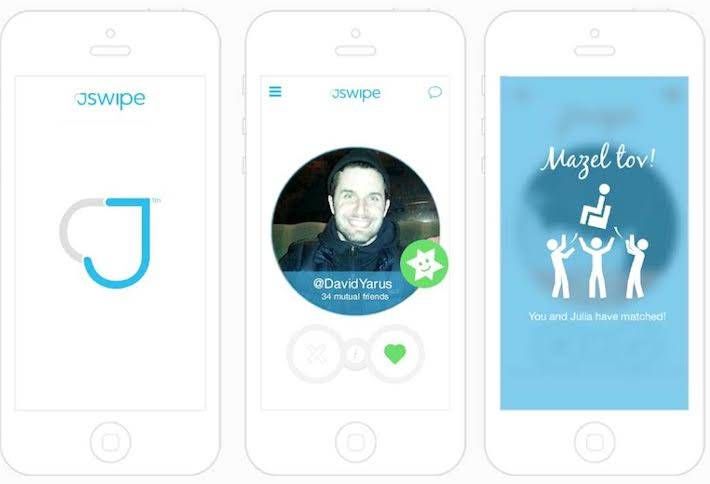 Arent Fox partner Ross Panko, an intellectual property lawyer, says the case is an interesting one because JDate claims the "J" for them is the branding equivalent of McDonald's McFlurries or McNuggets. David and his legal team claim the letter is too generic to sue over, and JDate has committed fraud by overhyping the significance of the 11th letter in the alphabet. "Ultimately what it comes down to is whether there’s a likelihood of consumer confusion," Ross says. The trademark can be viewed as too generic and the patent can be viewed as too broad, but it's hard to say either way: welcome to the wild world of tech intellectual property law. "Policing and enforcing trademark rights is particularly challenging in the tech sphere because of its sprawling nature," Ross tells us. "It’s not uncommon for a defendant to claim bullying, but the other hand is you’ve spent a lot of resources into building your trademark and you want to protect its value. There’s a balance there."