If you’re a startup or creative company looking for space that won’t tie you up in a long-term lease, you may want to talk with Andy O’Brien, SVP at JLL. He knows how to dig for cost-effective digs. 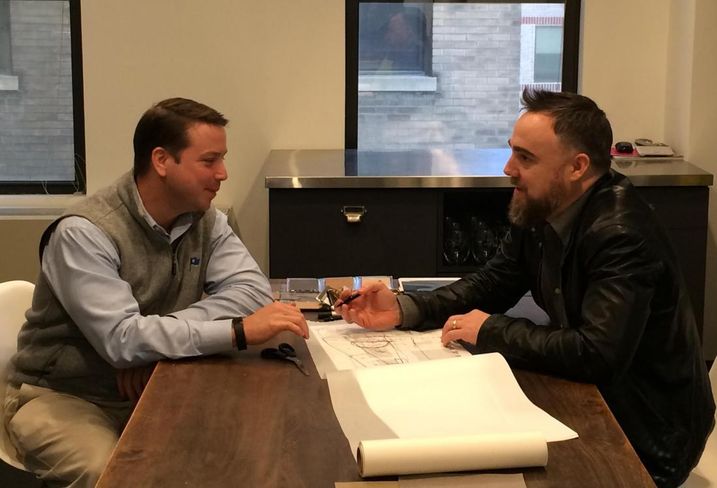 To assist clients beyond the nuts and bolts of leasing, JLL begins with what Andy calls a “deep dive,” learning about the young client and its chances for success so that when a lease is signed, the real estate will complement the company’s overall strategy.

That includes working with state and local governments to secure incentives that can help cover out-of-pocket build-out expenses for such things as furniture, fixtures and IT installations, usually the biggest initial expense.

It means bringing the in-depth knowledge to all sides of real estate to help his tenants, include the design side. Here's Andy, snapped with architect Gavin Hughes Daniels of Wingate Hughes. 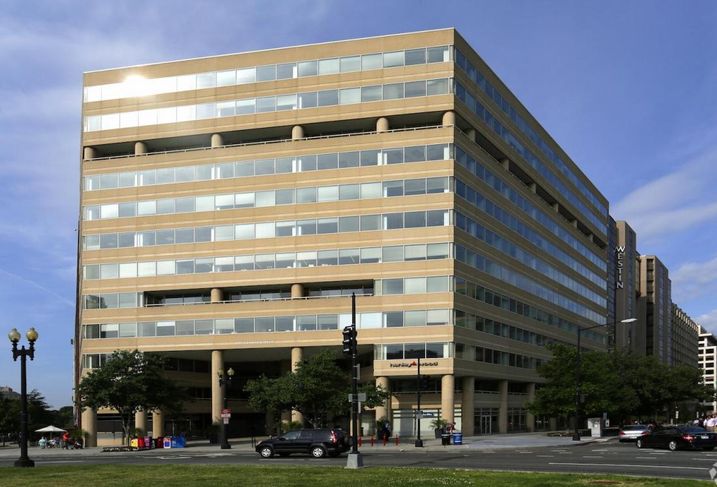 As an example, Andy and colleague Bobby Blair worked with FiscalNote, a provider of government financial data and other tech services, to secure a two-year lease from landlord Polinger, Shannon & Luchs for 21k SF for new offices at One Thomas Circle in DC, more than twice the size of the company’s former domain at 1155 F St NW.

“We did not want to put them in a longer lease,” O’Brien explains, “because it didn’t make sense for their business,” which has been on a sharp growth path since its founding by three principals in 2013. Today the staff is over 85.

He says the market for smaller tenants is a little lopsided because the big brokerage firms don’t focus on them. But it takes “the same amount of time and resources to deal with a 4k SF tenant as it does with a 40k SF tenant.”

To further help such companies over the hurdles of finding and leasing space, in late 2014 O’Brien and Alex Lassar, along with JLL, launched HiRise, a novel online search engine for JLL designed to match tenants with the millions of structural vacancies in landlords’ portfolios.

“We simplified not only the search process, but also the transaction process at the back end, using short-form, non-negotiable leases,” he says. Having everything online from start to finish is what Millennials and newer companies are used to, he explains. In fact, 80% of all tenants new to a market will start their office space search online.

The HiRise site (above) includes specific floor plans, elevations and photographs that give prospective tenants a broad choice of potential locations.

“We’ve had a ton of success,” Andy says. So much so that JLL, in July 2015, hired Aaron Rinaca, formerly head of global real estate at LivingSocial, as HiRise's product director. The site attracts some 65,000 unique visits per month and HiRise's staff of seven will grow as the site attracts more visitors. 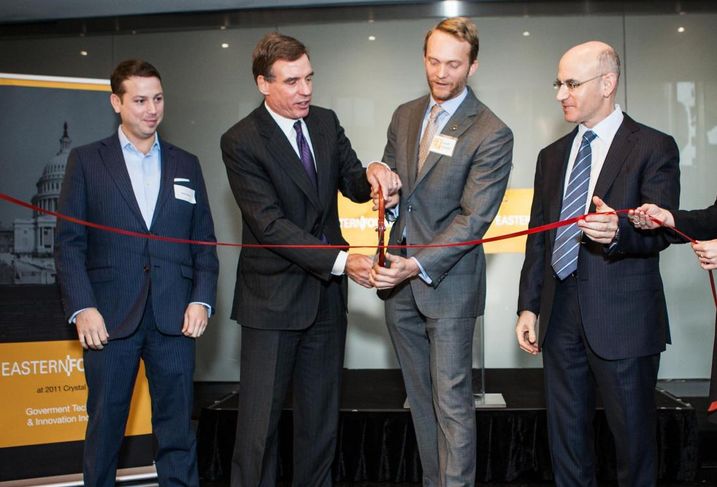 Andy is looking to expand the model of clustering tech firms close to prime government contractors, perhaps with satellite offices near Fort Meade, MD (NSA’s HQ), or Quantico, VA, home of the US Marine Corps and other defense contractors.

“We’re having a ton of landlords coming and contacting us directly and being really aggressive,” he says. “I’m not just talking about downtown DC,” he adds, mentioning Howard County and Fredericksburg as places he might spread into as DC's premier tech tenant rep.