Busting The Myth Of ‘Pre-Installed WiFi’ In Multifamily Buildings 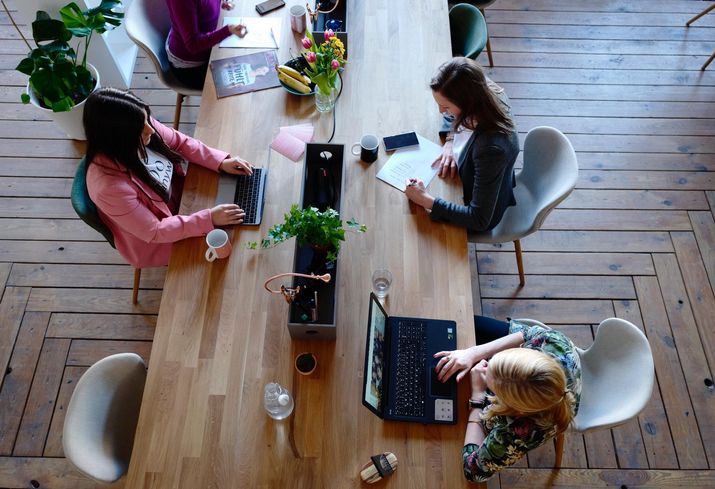 A swarm of different companies have been advertising their technologies as the latest and greatest when it comes to internet access for multifamily buildings. Bombarded with different options, owners, developers and property managers may be challenged for how to best choose a WiFi system that will provide the always-on kind of connectivity that residents now demand everywhere.

Two of the technologies that are being pushed hardest toward multifamily owners are “Pre-installed WiFi” and “Managed WiFi.” Pre-installed WiFi lets residents switch on internet service in their units with a call to a cable provider. With Managed WiFi, a single internet provider blankets the entire multifamily campus, including amenities and common spaces, with WiFi service, while taking the burden off property managers for the upkeep and maintenance of their network.

“While they might be marketed in a similar way, there is actually a big difference between pre-installed and managed WiFi in terms of technology and resident experience,” said Jason Reittenbach, who worked over a decade at a cable company before joining Boingo Wireless, a provider of managed WiFi.

Here is what sets these two WiFi technologies apart.

Cable companies have realized that no apartment-dweller wants to spend a week without internet access waiting for a person in a van to arrive and configure a modem, Reittenbach said. So recently, these companies have been partnering with multifamily developers to build pre-installed WiFi systems. Each unit has a modem or multiple modems from different providers installed in a media panel. When residents move in, they call up the cable company to turn on WiFi in their units.

The pre-installed system certainly eliminates the hassle of setting up an appointment, but it still leaves a number of issues unresolved for today’s large multifamily campuses. Once residents step out of their units, they may be disappointed to find that the WiFi network that was so easy to set up doesn’t follow them around the community. Each amenity space in the building — the lobby, the gym, the pool — likely operates on its own WiFi network and requires a separate login. 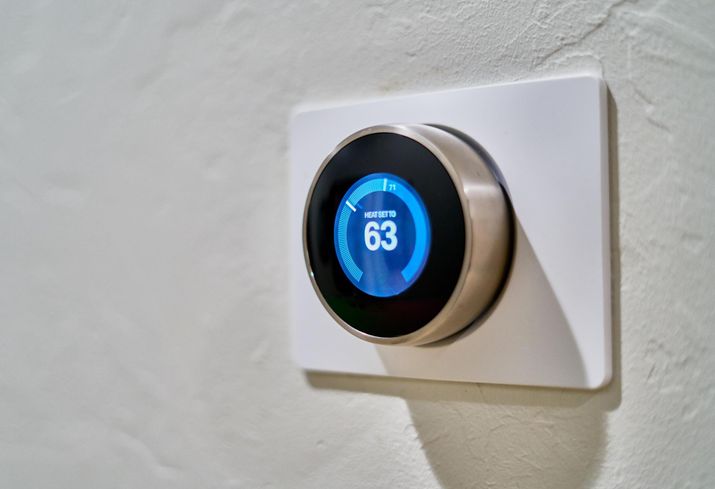 Unsplash
Smart thermostats, like this one from Nest, require a WiFi backbone to function.

In between those networks, in the hallways and other common spaces, WiFi and cell service may be patchy. All the densely installed modems can cause tremendous interference with other WiFi networks and lead to dead spots and dropped calls.

Pre-installed WiFi can also be a hassle for owners, who need to pay separate bills for each of the networks they operate, sometimes to many different providers.

“While it gets rid of the need for an appointment with the cable guy, pre-installed WiFi doesn’t really offer new technology that can heighten the resident experience,” Reittenbach said.

With managed WiFi, multifamily owners partner with a single internet provider to cover their entire campus, ensuring that residents and visitors stay on the same powerful network no matter where they are in the community, in or out of the building.

“Managed wireless networks provide a better browsing and streaming experience than pre-installed WiFi networks because network operators like Boingo closely manage the power levels and frequencies of adjacent access points to minimize congestion and optimize the experience for all,” Reittenbach said. “And with Boingo, residents just move in, log on, and they’re connected, instantly. No calling the cable company, and no waiting for the cable guy.”

For first-time renters, this unified system matches the internet connection they have always known. On college campuses and at home, they have always had a network that followed them wherever they went and required them to log in only once. 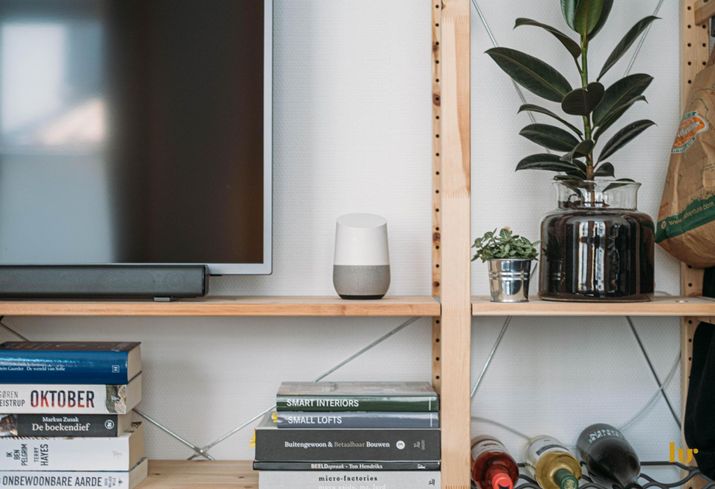 Best of all, Reittenbach added, property managers don’t have to worry about managing the internet service themselves. Instead, Boingo monitors performance from its worldwide operations center.

Developers who are pursuing ground-up construction or renovations can directly monetize their networks, by selling residents a technology package that can more than cover the costs they pay to Boingo.

WiFi For The Future

Residents are no longer just using Wi-Fi for their phones, laptops and smart televisions. As IoT devices like smart speakers and WiFi-enabled locks, thermostats and lighting become more common, a managed WiFi system is the only way building owners will be able to keep up, Reittenbach said.

Without a unified Wi-Fi network to act as a backbone, building owners will have to contend with hundreds of different networks that clash and interfere with each other across their buildings, occasionally knocking out other, weaker systems. Supporting all those networks is also cost-prohibitive without managed WiFi.

“It’s becoming inexpensive to layer IoT connectivity on top of a managed WiFi network,” Reittenbach said. “Many developers aren’t ready to build out all the infrastructure for full IoT readiness, but we can meet them where they are and lay out a road map for the future.”

More importantly, Reittenbach said, residents are going to start installing smart devices whether developers want them to or not, so it is best to prepare and ensure connectivity for the future.

Finally, as lightning-fast 5G networks become the norm outside buildings, residents are going to have certain expectations about the speed of their internet connections. Since 5G cellular networks don’t penetrate commercial buildings well, it is up to building owners to ensure that their indoor networks can keep up.

“Wireless is the heartbeat of apartment living,” Reittenbach said. “In today’s world and for the 5G era, a managed WiFi solution isn’t a nice-to-have, it’s a must-have.”

This feature was produced in collaboration between the Bisnow Branded Content Studio and Boingo Wireless. Bisnow news staff was not involved in the production of this content.