What DC Tech Did at CES

If things seemed a little quiet this week, remember all the cool folks are in Vegas for CEA’s annual Consumer Electronics Show. We talked to some about what they saw and did. (The G-rated version.) 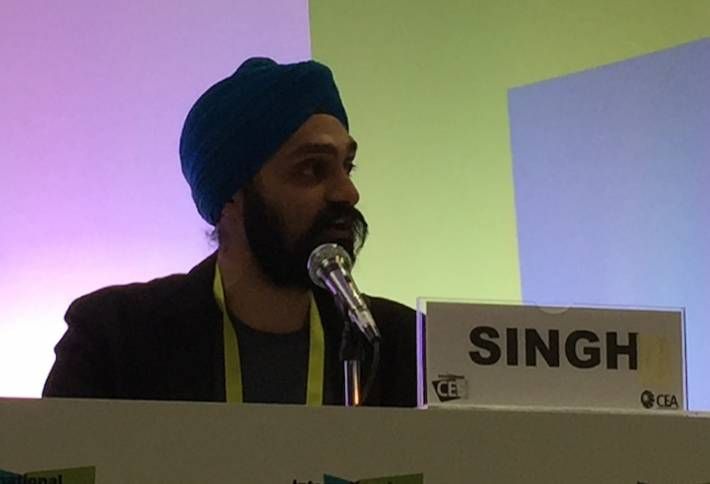 Talklocal founder Manpreet Singh, at CES with five colleagues, was chosen to speak on building a consumer Internet brand on a startup budget. He tells us it came about after he reconnected with an old friend at CEA, which wanted to involve more startups. (It's still pretty rare for a startup entrepreneur to speak there.) 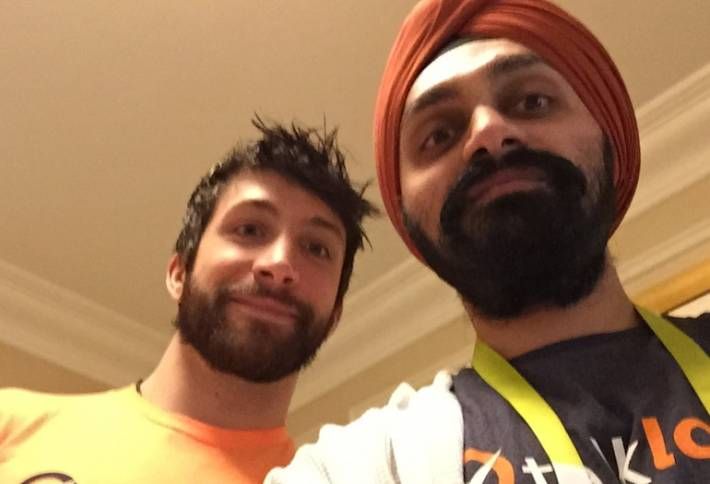 Talklocal, a virtual concierge service for needs like plumbing and electrical work, also had a small booth on the exhibition floor. Manpreet says the real value came from meeting with current and potential partners. In other talklocal news, the startup grew enough (nine full-timers, 12 interns and 15 salespeople) to move out of Crystal Tech Fund to its own 4k SF space in College Park. (We started writing about them when they were in their parents' basement. Sniff.) And it’s done service requests in 10,000 ZIP codes or about 25% of the country. The plan is to launch the service in every US city by the end of the year. 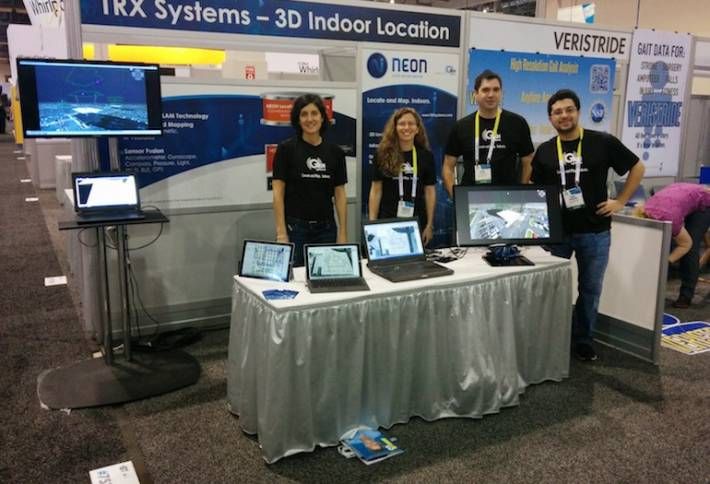 TRX Systems, based in Greenbelt, was exhibiting its indoor location and mapping technology in Eureka Park, the part of CES focused on the newest technology emerging from startup companies funded by NSF and other investors. CEO Carol Politi (left) says they’ve been surrounded by wearable sensors, smart homes and “a world of seamlessly connected things.” 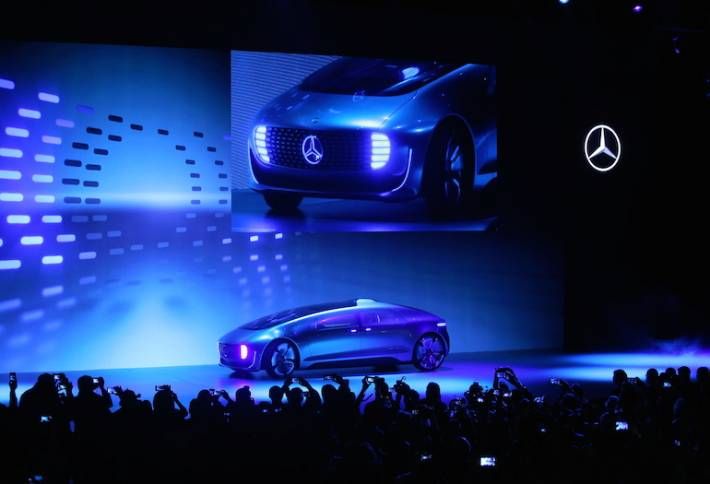 CES is all about cool technology and major announcements. CEA CEO Gary Shapiro arrived in a driverless Mercedes-Benz, which debuted at the show. 3D printing was on full display with all kinds of things it can produce, including a titanium bike frame. The next generation of fitness trackers was also buzzing, including one designed by Swarovski. The Ghost drone was also demo’d out in the desert. It sells for $600 and can be controlled using a smartphone. 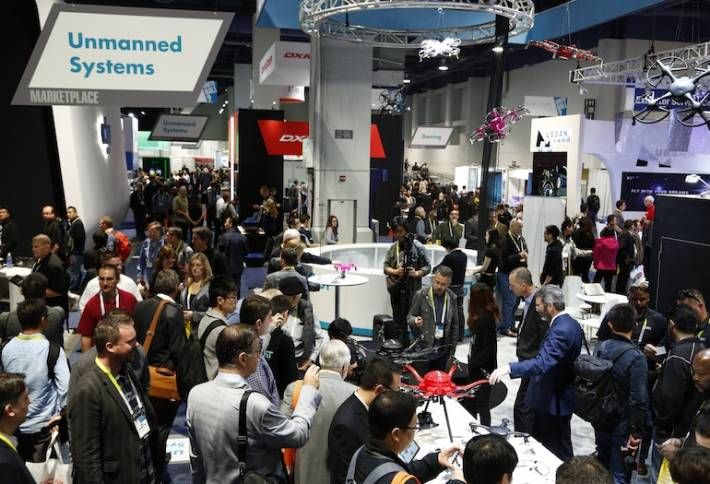 Gary also announced consumer electronics would grow 3% this year and reach an all-time high of $223.2B in revenue. Emerging product categories like 3D printing, 4K Ultra-High Definition TVs, connected thermostats, unmanned systems, IP cameras and wearables will double to $11B. Smartphones and tablets will continue as top revenue drivers, bringing in $76B.