The Most Viewed Stories of 2015

The DC region’s tech economy was full of buzz this year, from a steady stream of new entrants and emerging technologies to efforts to make the region a nationally recognized innovation hub. We looked at Tech Bisnow’s most clicked stories and here’s what we found. 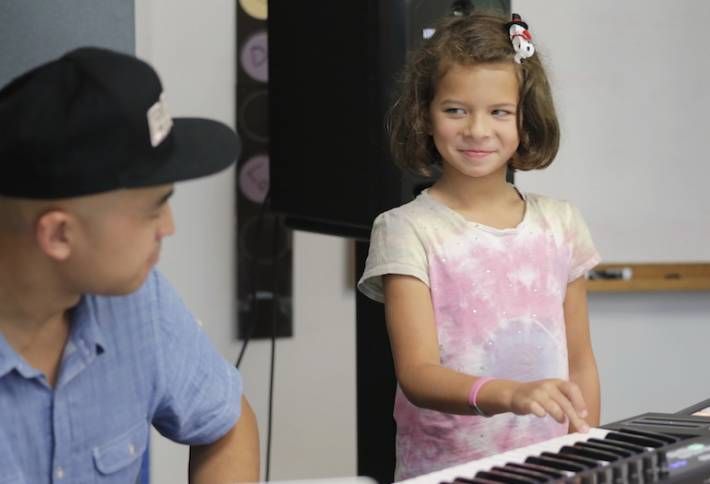 In our story on Eric Jao, readers loved learning about the less obvious ways technology is disrupting our lives. The former network engineer and DJ for big stars like Madonna and Wiz Khalifa is helping kids use technology to learn about and create music. It’s sorely missed in schools, which is why kids can’t get enough of his classes. Expect to see more of him in public schools in the region.

Danny Boice left his post as Speek’s CTO and launched Trustify this year to create the Uber of private investigation. It was yet another surprise in how technology can change an age-old industry. Users order up a PI for a set price to investigate everything from cheating spouses to finding a long-lost family member. The company was all over the Ashley Madison hack with a controversial search tool for people who wanted to know who was on the list. Either way, the company found a way to make private investigation work less obscure. 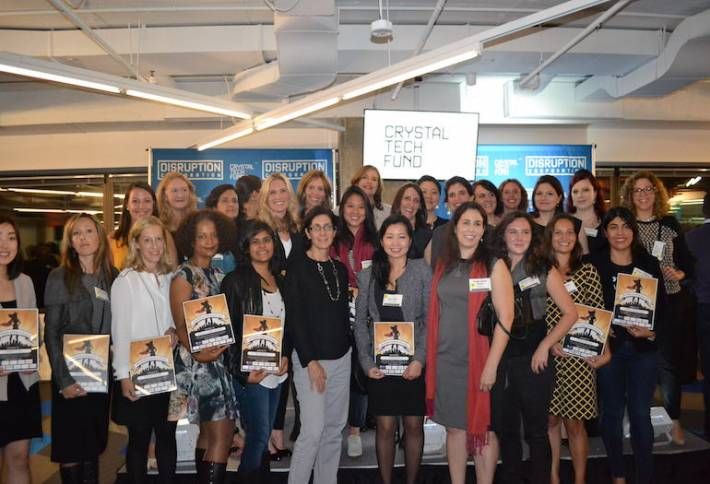 Running a tech firm is not for the faint of heart and clearly when the best and brightest are recognized, people want to read the stories behind their success. Some of our most read lists this year: 40 Under 40, which features some of the younger members of the DC tech economy; Top Tech CFOs, celebrating those who make it possible for growth; and Fastest-Growing Companies, featuring everything from cybersecurity firms to high-growth, local restaurants.

We counted six makerspaces in the region where people pay membership fees to tinker with high-tech, expensive equipment to make stuff for hobby or business. One of the most recent spaces to open was Makersmiths in Leesburg; the organization is already looking for a bigger pad. TechShop, a national chain that set up shop in Crystal City in 2014, was part of a strategy to create a tech hub in the heart of the Arlington neighborhood.

Will DC Become A Drone Hub? 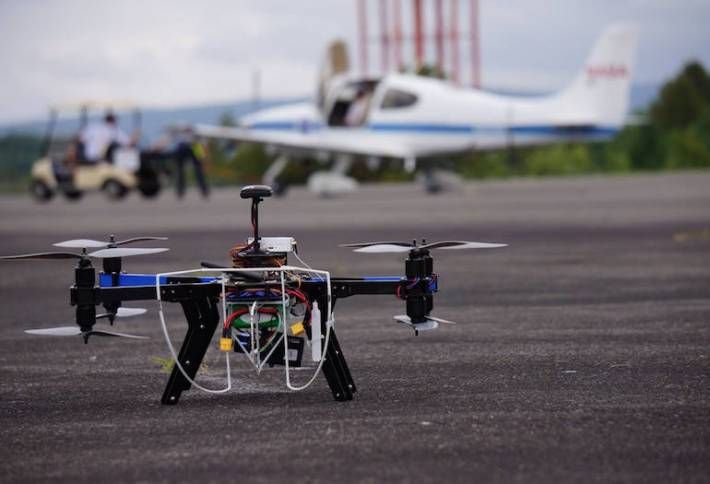 Despite new government regs and limited air space in DC, there’s been a growing fascination with how drones can be applied to everyday life. Several DC entrepreneurs are looking at various uses, from commercial property owners using them to see what’s going on with large properties to a father-son team developing tethered drones that could prevent some of the fly-away mishaps. The technology will continue to evolve, with analysts predicting industry worth hitting $5.6B by 2020. But with DC’s restricted air space, R&D may have to occur in the ‘burbs.

The Fall of Minh Nguyen 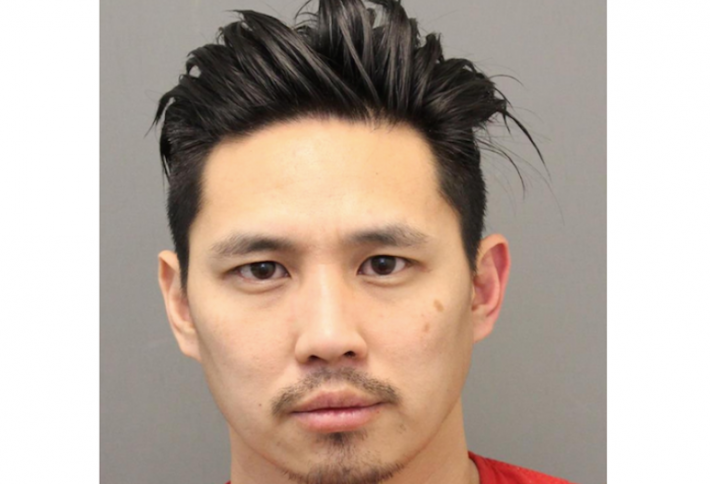 One of the most bizarre and saddest stories was the Minh Nguyen murder conviction in January. The longtime DC tech member, who claimed to be one of the founders of Plaxo, was arrested for murdering his ex-wife’s new husband. Like many in the community, we wondered how someone can go from a well-regarded tech guy— a Mindshare graduate and a mentor to tech startups— to a murderer. Plaxo also came out very strongly denying any relations with Minh, despite Minh often touting his time launching the Silicon Valley firm with Napster founder Sean Parker. The father of three plead guilty in September to first-degree murder charges and the trial for formal sentencing is scheduled for February. The defense is hoping to establish the state of Minh’s mental health. 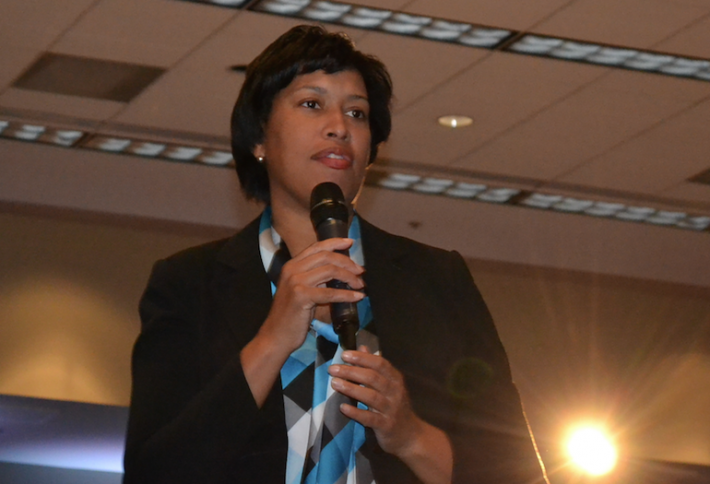 DC has long struggled to be recognized as a big tech and innovation hub rather than a government town. But it’s not for lack of trying. DC Mayor Muriel Bowser kicked off a series of initiatives earlier this year to bring together the innovation economy with low-income residents, including tech training through 1776 for 30 low-income high school grads and a coding camp for teen girls.

Fairfax County is also working on creating innovation hubs around Metro stops. The plan is to attract R&D labs, co-working spaces, accelerators and startups to high-density areas of the county. Officials have even talked about collaborating with other jurisdictions—something rarely talked about in the world of economic development.

Prince William County is also working on its bioscience hub. A science accelerator the county funded and launched two years ago is nearly filled up and companies in the program are collaborating with nearby George Mason University’s researchers on commercially viable products. 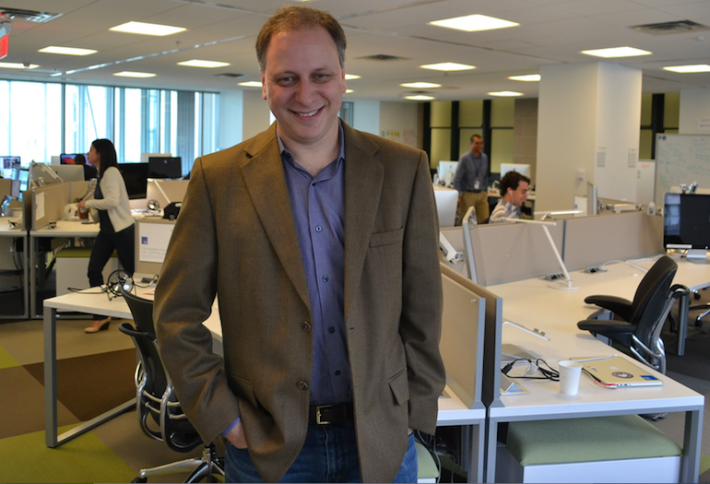 Speaking of commercialization, NASA opened up its catalog of 1,200 patented innovations to startups to license for no upfront fees. NASA exec Dan Lockney says the program solves common startup problems: raising capital and securing IP rights. He also says the program has the potential to create at least 100 new companies in the next year.

Our story on 18F, an in-house digital consultancy in the federal government, also garnered attention this year. The organization has grown to 140 people and a $30M annual budget, all working to make government work better through innovative applications. 18F director Aaron Snow (above) says there’s been a sea change in government in the last four years, with the number of digital services experts within agencies growing to over 300 people. With an election year looming, we wonder if the momentum will continue.

Have predictions for 2016? Send them to Bisnow's Tania Anderson.