Women changed the male-dominated tech world long ago. Who do you think brought us Mac's graphic interface, spread-spectrum technology, and COBOL? Excited for the future, we checked in with four tech women who've launched innovative ventures. 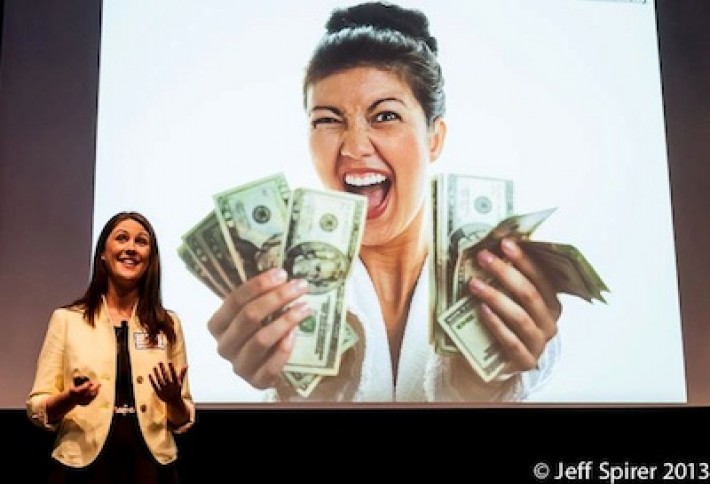 Five years ago, running a tech startup would have sounded crazy to Sarah Ware. But after working in sales for LivingSocial and getting a chance to help launch a new initiative, the DC tech entrepreneurial bug bit. Luckily she also had a cool idea: make online content more marketable for publishers by letting readers share sections of an article and give publishers analytics about what was being shared. Markerly also tracks Twitter's role in driving traffic to the news site. Customers haveincluded Zappos, Pando Daily, and EA Sports, and users have climbed to 20 million. Sarah has no tech background, except for her parents insisting she learn how to tell time using a computer game when she was three before getting a coveted Mickey Mouse watch. 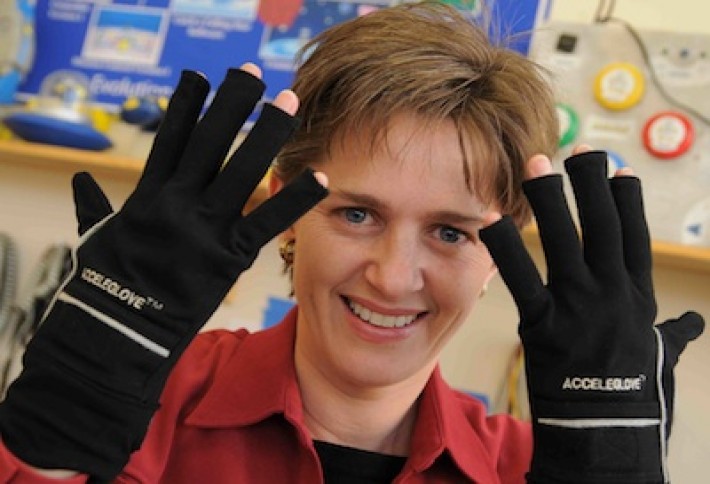 When Corinna Lathan was a biomedical engineering professor in the '90s, she worked on computer interface tech for kids with disabilities. But trying to commercialize the innovations was a challenge at the university setting. That's when Corinna knew she had to launch Anthrotronix. Nearly 15 years later, her company developed a mobile medical app for DoD to assist in screening for mild brain traumatic brain injuries. The agency is testing it in theater in Afghanistan and other areas but Corinna expects it to have commercial appeal, particularly in sports medicine. The company is also developing mobile surgical simulators for medical training. 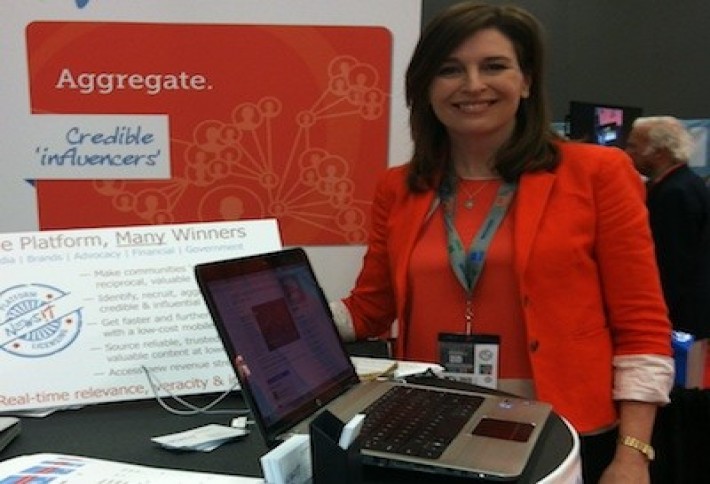 At age 5, Melinda Wittstock did cartwheels to earn $100 from friends and neighbors. That early financial savvy paid off: Now she's running NewsiT, a company she founded in 2011 to crowd-source online and mobile content and cut through social noise for accuracy and relevance. The local NBC affiliate in Ft. Wayne, Ind., used it during March Madness to post only tweets from coaches and players. The idea came from Melinda's journalism career, which included stints at the London Times, BBC, and ABC News. She saw how anyone with a smartphone could be a reporter, but accuracy was a problem. She says NewsiT will spend this year wooing media companies, publishers, consumer brand, and advocacy groups. 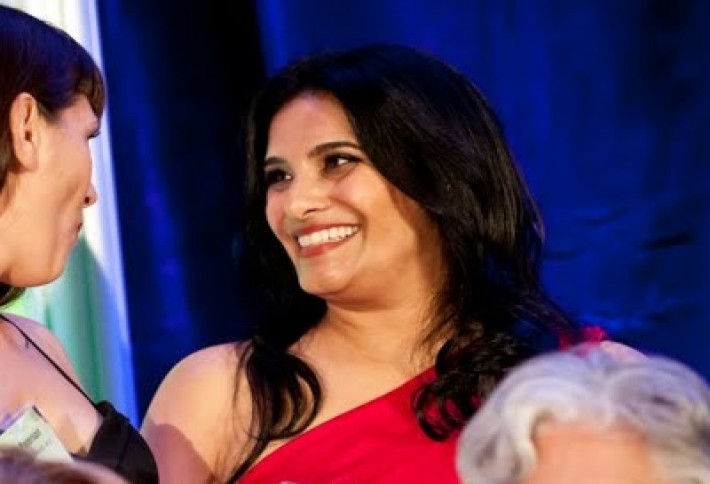 Alka Dhillon grew up in an entrepreneurial family with a father as a restaurateur. So it follows that, in her 20s, she would launch an IT services and management consulting firm in 2000. She was inspired after working for a competitor and realized she was making $25M a year for her employer. Technalink, a 25-employeegovernment and commercial contractor, is responsible for FAA's agency-wide business process improvement and was recently one of five companies that won a $99M contract with the agency. Alka says the company will triple revenue this year based on that recent win and several others in the pipeline.