As cities push forward with initiatives to address climate change, the architecture community is thinking more about how to design buildings with low energy footprints and resiliency from climate-related risks.

Several top architects at Bisnow's D.C. Architecture & Design Summit, held Thursday at the Marriott Marquis, discussed sustainability efforts as a top priority that they are focusing on when designing today's buildings. 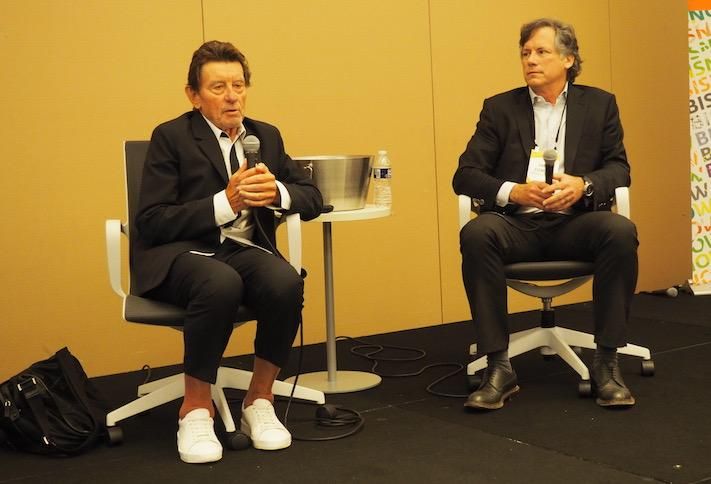 Helmut Jahn, a world-renowned architect whose fingerprints have touched the skylines of New York, Chicago, D.C., Berlin, Frankfurt, Moscow and other cities, said the use of technology to improve the sustainability of a building has been one of the largest advances during his five decades in architecture.

"What characterizes the buildings over the 50 years since I've been practicing is attention to the urban quality of the buildings and technological advancement, which we always use to measure a building and be environmentally very responsible," Jahn said. 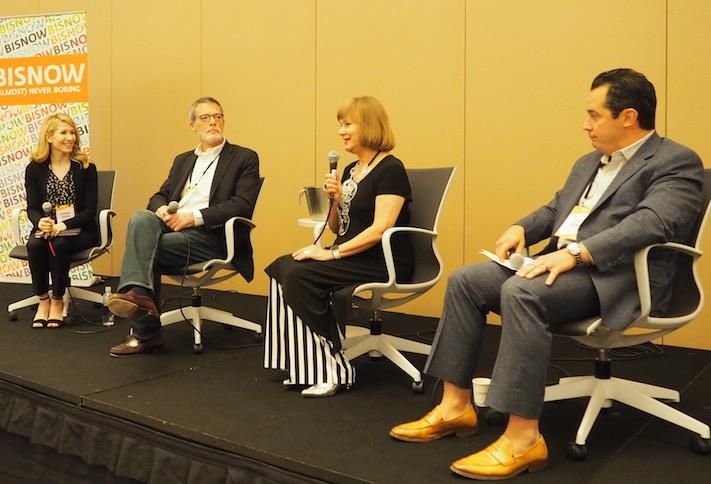 The real estate industry has begun to pay more attention to the impact that buildings have on the environment and the climate risks associated with certain types of development, Hickok Cole Senior Principal Yolanda Cole said.

"We're sitting on a tipping point on sustainability, because regardless of what's happening politically in the world of climate change, the private sector world is looking at this and it's just right under the surface," Cole said.

Cole, the former chair of Urban Land Institute Washington, pointed to a ULI white paper released in February that found a growing group of investors are considering the climate risks associated with properties when making decisions about their portfolios.

The influential financial players focusing on climate risks is a major step toward moving the industry in the right direction, Cole said.

"This is the thing that's going to make the difference," she said of the investor attention on climate risks. "If that starts to take hold and becomes the standard, then we're really going to see a difference in the attitude toward sustainable, low-carbon energy buildings ... they're going to start looking at cities on how they're addressing resilience."

Hickok Cole worked on an office building renovation that Cole hopes can be a model to other property owners looking to improve their sustainability. The firm helped renovate the American Geophysical Union headquarters to make it a net-zero building, meaning the amount of energy it consumes is equal to what it produces. She said this was the first net-zero building renovation in the Mid-Atlantic.

"The AGU's goal was to be a catalyst, to be out there in front and show others that it can be done," Cole said. "Given some of the recent legislation that we have in D.C. in particular, we do need to get to net zero."

While Bowser's administration is now rolling out ambitious climate initiatives, Cole said the city's progress on sustainability was first sparked by efforts from the other government that calls D.C. home.

"Ironically, it's actually the federal government who pushed us further with the GSA leasing bringing LEED to the table," Cole said. "They really pushed us up there and now D.C., the city government, is trying to push us to the next level." 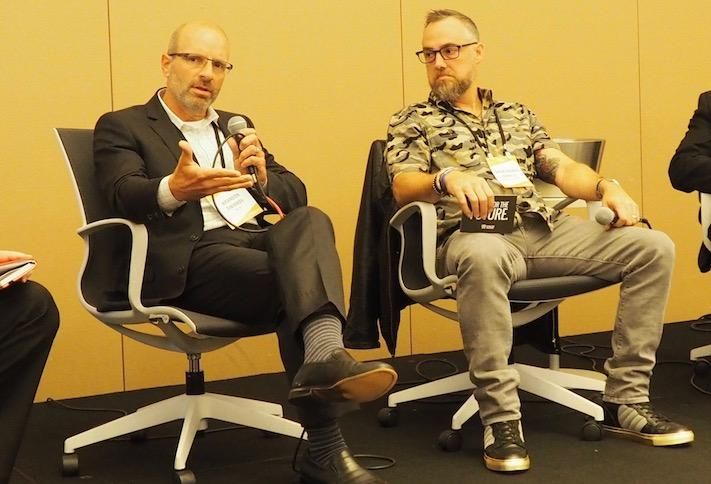 But government initiatives are only part of the solution, View Vice President of Industry Strategy Brandon Tinianov said. He said the key to achieving widespread adoption of sustainable practices is to make them better for a company's bottom line and overall experience.

"Big policy changes like the GSA changing the way buildings are built and mandating those designs don't necessarily change behaviors," Tinianov said. "Sustainability has to be a positive thing in terms of experience."

Tinianov, who also serves on the U.S. Green Building Council's Advisory Council,  illustrated his point with the example of the laptop computer. He said the laptop consumes a fraction of the energy of a desktop computer, but that was not the reason the public adopted it.

"None of us say, 'I'm doing this for the planet,' they say 'I'm doing this because this is a more convenient way to work,'" Tinianov said. "When you can enhance somebody's experience with a computer or with dynamic glass and drop the [carbon] footprint, but make people feel like they have a better total experience, you have a win-win." 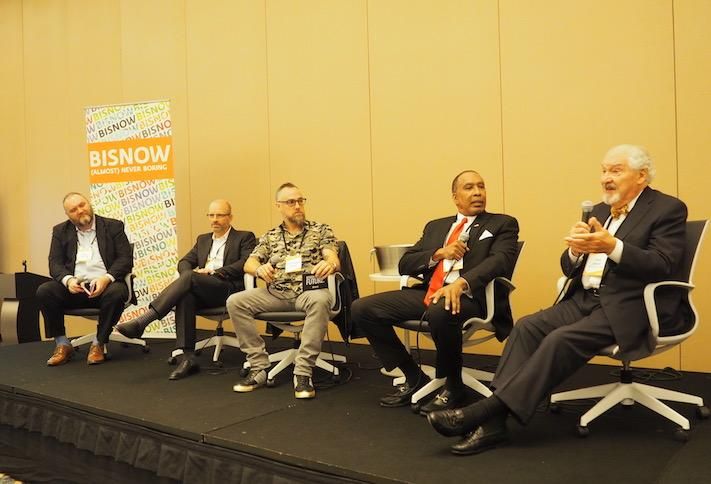 "We, in our industry, are responsible for a little bit of technology, but all of this stuff is happening out there and we have a responsibility in the design community and in the construction profession ... to use forward-looking technologies today so we can save the planet," Carter said. 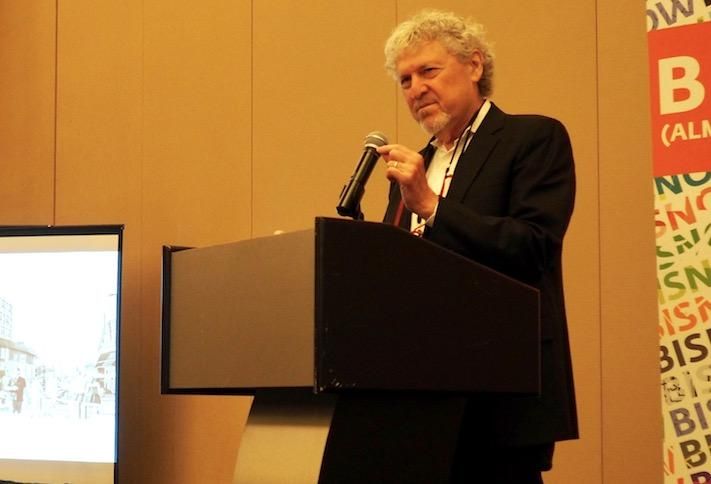 D.C.'s climate resiliency efforts come as more of the city's development is being built along the waterfront with projects such as The Wharf.

The Southwest Waterfront development's first phase was designed by a team of architects led by Perkins Eastman principal Stan Eckstut. The development included sustainability elements such as green roofs and solar panels, according to a ULI case study one the project, and its resiliency measures included piers and a public promenade that were designed to resist storm surges and flooding.