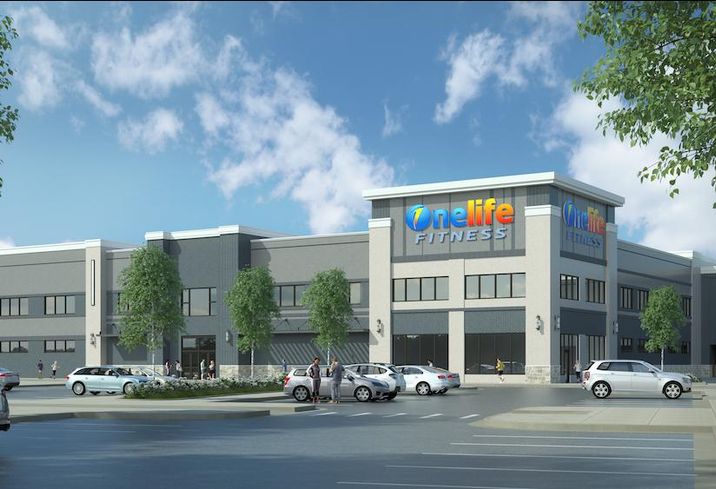 Courtesy: U.S. Fitness
A rendering of the upcoming OneLife Fitness location in Rockville

U.S. Fitness, a McLean-based fitness club operator with 46 locations across its three brands, has been acquired by a private equity firm and is planning an aggressive expansion.

New York-based Delos Capital, in partnership with HRS Management, invested an undisclosed amount for a majority stake in U.S. Fitness, the firm announced this week, and it plans to open at least five new clubs annually over the next five years. HRS Management is owned by Apollo Global Management co-founder Joshua Harris, also a principal owner of the Philadelphia 76ers.

The company has signed on with Foulger-Pratt to anchor its Research Row Retail Center in Rockville with a 65K SF location of its OneLife Fitness brand. It aims to open the gym, which will also have a 5K SF outdoor space, in November.

The founders pitch their clubs as large, amenity-filled spaces at affordable rates. Each gym is between 65K SF and 80K SF and monthly memberships cost between $29.99 and $49.99.

"You look at the industry and there's been two areas of major growth in recent years," John Galiani said. "The low-cost players where you pay $20 and have treadmills, bench presses and basic equipment, and this whole experience category, which has a lot of diverse players from small boutiques to big, high-end facilities. We're within that niche, low-cost experience." 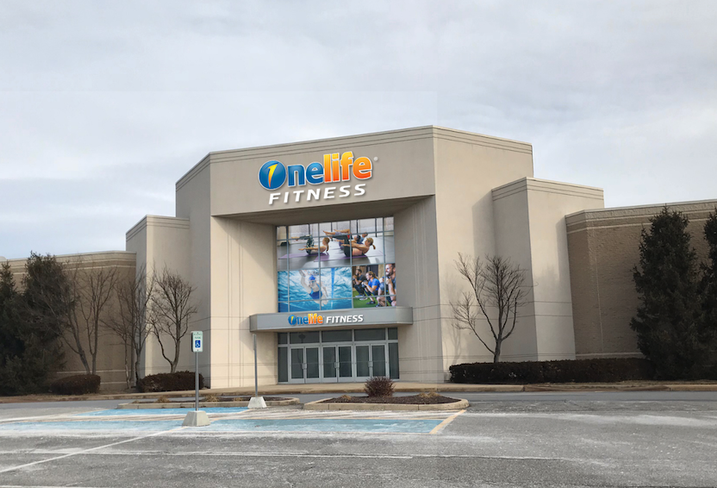 Courtesy: U.S. Fitness
A rendering of the new OneLife Fitness in a former Macy's department store in Hagerstown

Much of the company's new growth is focused on its OneLife Fitness brand. Over the last two months, it has opened a OneLife Fitness club in Virginia Beach, sitting in a former Kmart store, and one in Dunwoody, Georgia, outside Atlanta.

In addition to the Rockville locations, U.S. Fitness plans to open three more OneLife clubs this year. It is converting a former Macy's department store at the Valley Mall in Hagerstown, Maryland, into the fitness club, and opening new locations in Newport News, Virginia, and Holly Springs, Georgia. Kirk Galiani said he sees the conversion of big-box stores like Kmart and Macy's as a major trend in the industry, and U.S. Fitness is well-positioned to take advantage of it.

"We build clubs that are larger than most fitness companies, so we fit very well into some of these larger boxes," Galiani said.

After 2018, U.S. Fitness plans to open five or six new clubs annually for each of the next five years. The co-founders still see some untapped some markets in the D.C. area, and they plan to expand to new markets with conversion projects and ground-up developments.