When one of America’s five biggest REI stores (out of 140) announced recently it would take 51k SF in NoMa’s Uline Arena, it didn’t happen by magic. Behind the scenes was a machine. 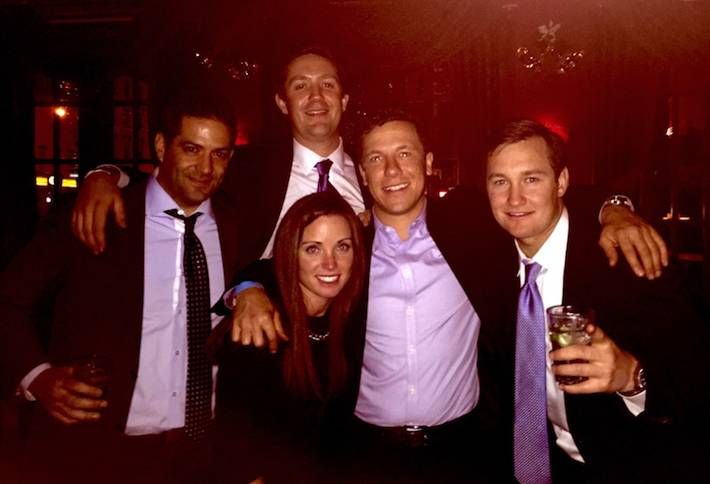 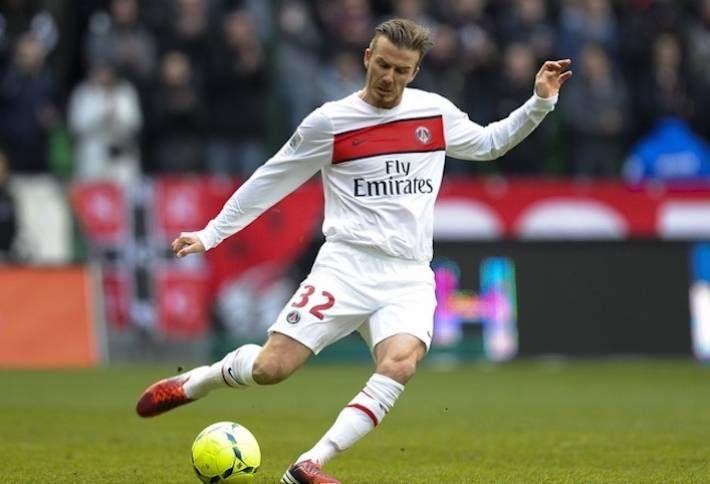 Dave was a born competitor who played soccer at Towson U, and even in Brazil for the US Olympic Development Team. (We can’t find a picture of him from those days so we’ll just use one of another soccer player named David.) He found real estate after graduating, when he randomly rode a chairlift in Deer Valley with a Colliers industrial specialist who told him about the industry. He got a job at Mackenzie Real Estate in Timonium, MD, where his first lease was for a 2k SF pet store, but soon he sought bigger transactions and came to DC. He got a Hopkins real state master's and joined Cushman in 2007. 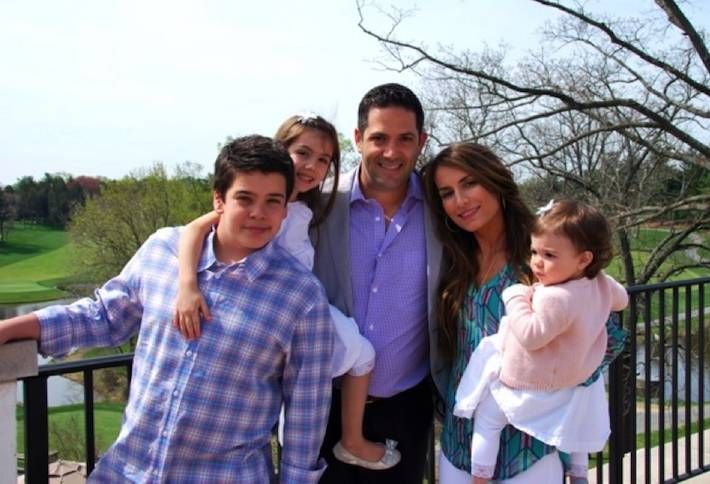 Matt joined Dave three years later, following 12 years at CBRE. At 39, he’s four years older than Dave and the family man of the team, here with wife Melissa and their three kids at Congressional. Born and raised in the DC area, he learned about real estate at the dinner table: His mom was an office broker at Smithy Braedon and Barnes Morris, and his dad owned a janitorial contracting company. After finishing at University of Delaware (where he was a QB on the football team), he jumped into the business. First assignment: managing the disposition of 120 bank branches in the Mid-Atlantic for First Union National Bank (now Wells Fargo). 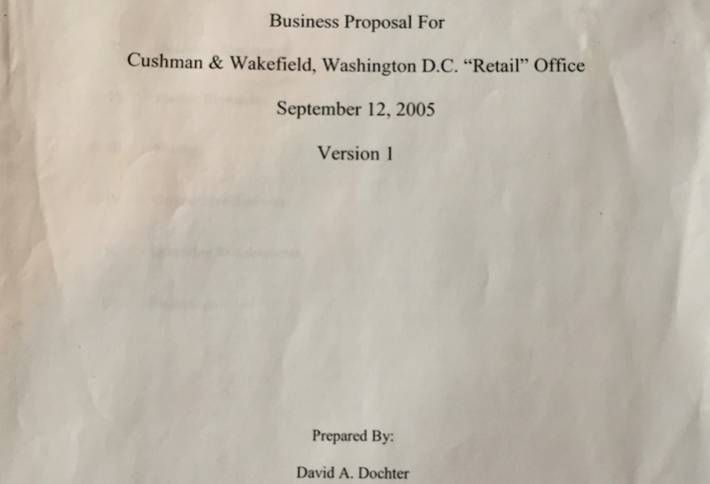 Dave got turned down by Cushman when he cold called right after graduation. By 2005, at age 26, he was smarter. He met CEO Tony Morano in NY and regional chief Jim Underhill in DC, presenting them this 30-page business plan, describing growth strategies with projected revenue. (We found a copy under glass at the National Archives.) He predicted major urban retail trends and warned Cushman not to be left out. Today Dave and Matt’s team has 1.3M SF in agency assignments over 34 listings, all urban core; and 40 active tenant engagements, including for clients like Navy Federal Credit Union, for which they search around the country. 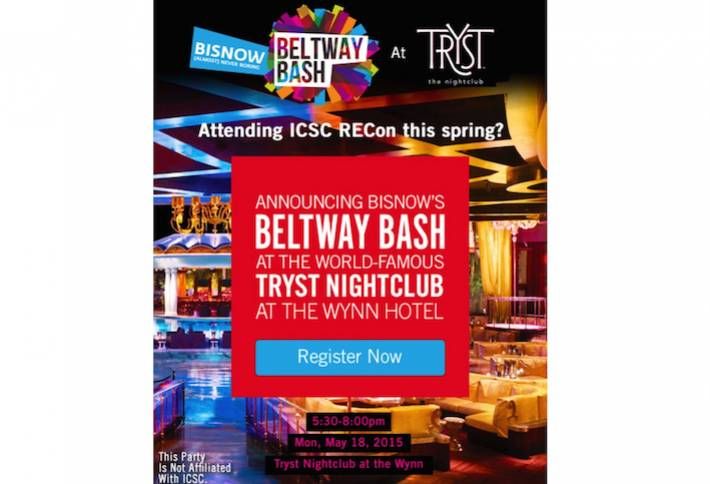 We’re proud the Dochter/Alexander team has joined us as a Founding Partner of our Bisnow Beltway Bash during ICSC this spring in Las Vegas. We'll be writing about other Founding Partners as well. If you're going to be out there, we hope you'll join us on May 18. And for information on sponsorship, please contact Chris.Wainwright@Bisnow.com.