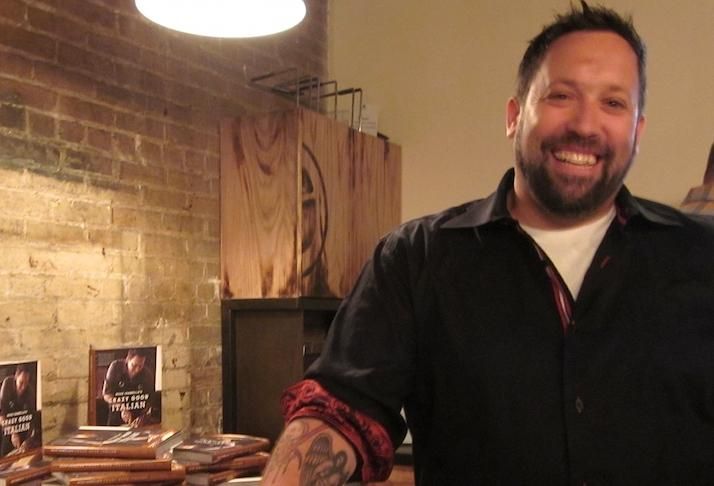 The D.C. restaurant empire led by celebrity chef Mike Isabella is going out of business following a sexual harassment scandal.

Isabella's restaurant group filed for Chapter 7 bankruptcy Thursday, forcing it to cease operations and liquidate its assets to pay off its debts, Washingtonian reports.

The group has already closed several restaurants, including its Tysons food hall, Isabella Eatery, Kapnos Taverna in College Park and Requin Brasserie in Mosaic District. The bankruptcy filing included the entities controlling those businesses and several restaurants still in operation, including Kapnos, Arroz, G, Pepita, Yona and Arlington's Kapnos Taverna. It did not mention two other still-operating businesses, Requin at The Wharf and Kapnos Kouzina in Bethesda.

Isabella has not said what would happen to the restaurants still in operation, but his lawyer told Washingtonian negotiations are occurring and more details will come out early next year.

The trouble for Isabella's businesses began in March, when a former manager filed a lawsuit against Isabella and his partners alleging inappropriate touching, sexual advances and other behavior. The lawsuit was settled in May, but sales at his restaurants suffered throughout the year as a result of the scandal.

Isabella faced new lawsuits over the summer from landlords of his restaurants, including Douglas Development and Edens, seeking money for unpaid rents. He aimed to reorganize the company in September through Chapter 11 bankruptcy. With his latest Chapter 7 filing, Isabella said he does not believe any of his restaurants can recover.