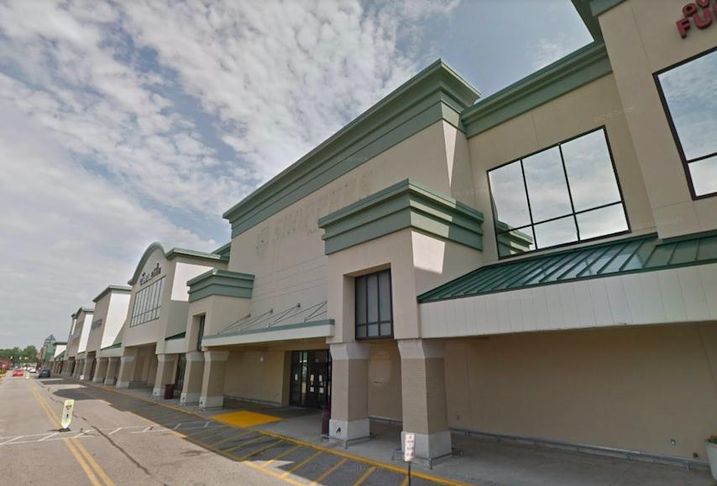 Giant announced Tuesday it plans to open Nov. 9 at 2425 Centreville Road in Herndon and Nov. 16 at 6200 Little River Turnpike in Alexandria.

Both openings are coinciding with the closure of nearby Giant stores in Herndon and Alexandria. The Herndon store at 1228 Elden St. will close and the Alexandria at 5730 Edsall Road will close. The new stores will be larger, include more offerings and create new jobs, Giant said.

Giant in February decided to move its headquarters back to Landover, Maryland, in the same building it called home before it moved to Pennsylvania in 1998.