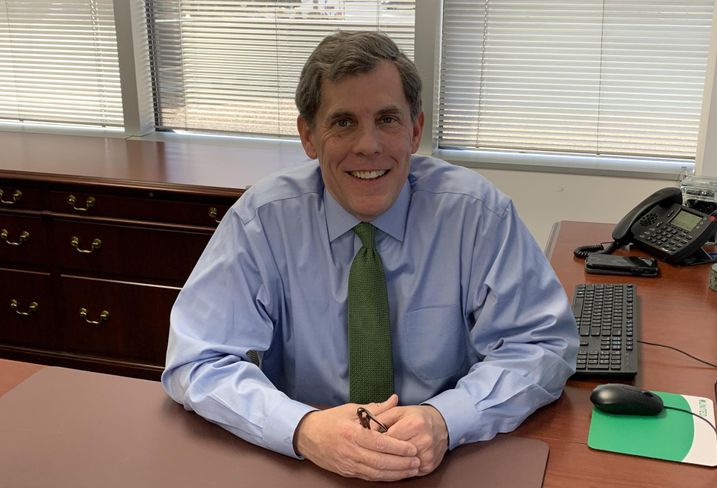 This promotion marks one of several key moves United has made in the past 12 months. In November 2019, the bank entered into a definitive merger agreement with Carolina Financial Corp., the parent company of CresCom Bank. Once closed, this deal will make United one of the top 35 largest banks in the U.S. based on market capitalization.

During his decades-long career, Drake has held a number of prominent senior roles in both the commercial real estate and banking industries, serving as the director of sales, loan administration and risk management teams.

“I have built my career on service, teamwork and relationships, so it makes me proud to become part of an institution that prioritizes those same principles,” Drake said in a statement. ”I look forward to the challenge.”

Drake holds a Bachelor of Science degree in business administration and accounting from Washington and Lee University and an MBA from Kenan-Flagler Business School at the University of North Carolina, Chapel Hill.

Drake has served for 15 years as a presenter at the Urban Land Institute seminar in Washington, D.C., a semi-annual event focused on real estate financing and investing. Along with his commitment to commercial real estate, Drake is also active in his community and volunteers his time with a Boy Scouts of America troop and a Cub Scout pack in Vienna.

This feature was produced in collaboration between The Bisnow Branded Content Studio and United Bank. Bisnow news staff was not involved in the production of this content.