With Its 32nd Acquisition, United Bank Expands CRE Presence In The Carolinas 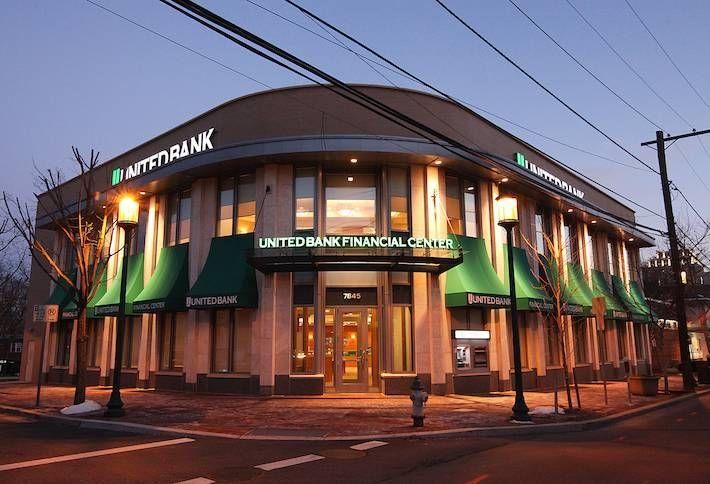 Two prominent community banks with robust real estate lending operations are teaming up to expand their presence on the East Coast.

Under the merger agreement, United will acquire 100% of the outstanding shares of Carolina Financial in exchange for common shares of United. The combined franchise will be among the largest community banks in the Southeast and Mid-Atlantic, with more than 200 locations.

“Our companies share complementary cultures, a commitment to our customers and a focus on serving our communities,” United Chairman and CEO Richard M. Adams said. “This transaction represents a significant step towards continuing to grow United’s presence in the Carolinas.”

Ross Draber, United Bank’s chief operating officer, said that this merger gives United an opportunity to expand its banking platform in the Carolinas, including high-growth markets where several of United’s real estate clients have already expanded. According to Draber, Carolina Financial's established history as a high-performing institution with a variety of commercial lending products and robust branch network made it the perfect partner for United.

“The Carolinas are home to some of the best banking markets in the country," Draber said. "Carolina Financial had a meaningful presence in many of these markets, which are among the nation’s best in terms of projected population and household income growth. The increased size and scale of our new organization will drive growth, investment and innovation and enhance our overall customer experience with a more comprehensive business mix.”

He added that United entered the D.C. market through a small acquisition in 1990, where it grew to dominate the local community banking industry and become the bank of choice for some of the biggest names in D.C. real estate. Carolina Financial Corp. will be United’s 32nd and largest acquisition, and with it, the bank is hoping to make the same type of impact on the real estate industry in the Carolinas.

"We were able to differentiate ourselves in the D.C. market by offering a wide breadth of banking products, similar to what you would receive from a regional or national bank, while providing a high level of customer service that customers expect from a local institution,” Draber said. “We believe there are a lot of customers in the Carolinas who will be excited about our combined organization, which will provide expanded product offerings while maintaining the same community-based approach that they know and love.”

Over the last 10 years, the number of commercial banks in the Carolinas has declined by over 50%, as a result of consolidation among community banks.

The merger agreement has been unanimously approved by the boards of directors of both companies and is expected to close in Q2 2020. Carolina Financial CEO Jerry Rexroad will join United as a board member and executive officer.

“We are partnering with a bank that has a strong community banking culture, along with the resources of a larger institution,” Rexroad said. “We believe that United is the very best partner to create the most trusted community bank in the communities we serve.”