The area around Howard University is barely recognizable from when Robert Jenkins graduated from the HBCU in 1970. 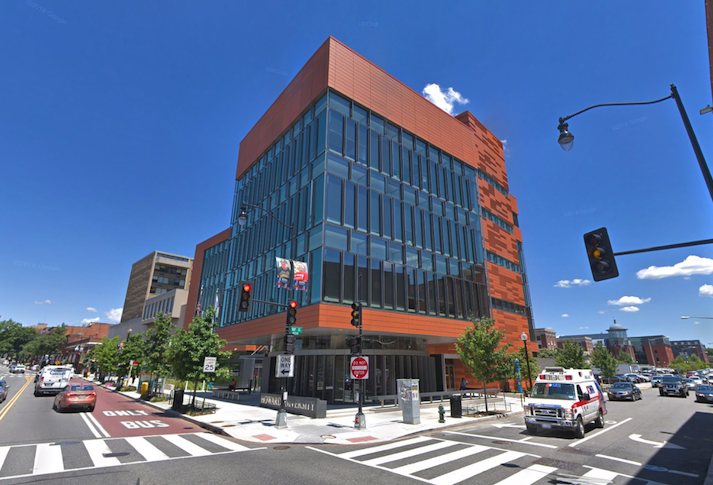 The Shaw neighborhood has emerged as one of the hottest areas in D.C., with new apartments and retail amenities opening every year and a Whole Foods currently under construction. But 49 years ago, still recovering from the 1968 riots, the neighborhood had little to offer Howard's students.

"When I finished Howard, it was typical of many HBCUs: a really nice campus, but that section of Georgia Avenue was full of blight," Jenkins said. "You couldn't walk off campus and buy a soft drink. There was nothing there. It was desolate."

Jenkins, a senior managing director at D.C.-based Renaissance Equity Partners, is now utilizing the opportunity zone program to help spark the transformation of HBCUs' neighborhoods around the country. The firm is launching a $50M opportunity fund to direct capital through the new federal program into mixed-use developments around the campuses of historically black colleges and universities.

The Renaissance HBCU Opportunity Fund was created with help from the Opportunity Zone Incubator, a new accelerator helping to launch social impact-oriented opportunity funds. Bethesda-based Calvert Impact Capital is running the incubator, with grant money from The Kresge Foundation.

The incubator is providing technical assistance for organizations looking to launch opportunity funds. It is working with Holland & Knight to provide legal services and Plante Moran for accounting and tax services. 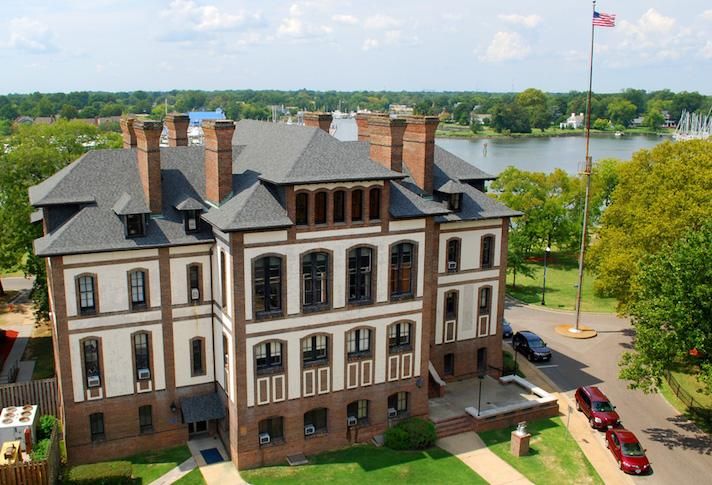 The opportunity funds that have been quickest to market, Calvert Impact Capital Vice President Beth Bafford said, are those managed by global investment giants like Starwood Capital Group and CIM Group that have the resources to devote to experts to develop their strategies. Through the incubator, Bafford hopes to help smaller, community-based funds with socially conscious visions compete with the major players.

"The community-led organizations we're working with don't have the extra capacity or money lying around to pay lawyers and advisers and folks to come together quickly," Bafford said. "We feel like this is a critical injection of resources at this time, so mission-driven and community-based strategies can enter the market on a time frame that makes sense."

Holland & Knight partner Alan Cohen, who is working with the incubator, said providing support for community-focused opportunity fund managers can help improve the overall perception of the opportunity zone program.

"Local nonprofits don’t really have great access to capital markets," Cohen said. "By having Calvert provide that access — and they’ve started out with a mission to provide investments that have social impact — that would change people’s minds about the effect of opportunity zones and the bad thoughts of gentrification."

Five opportunity funds have been involved with the incubator thus far. In addition to the HBCU fund, the incubator is helping launch funds targeting startup companies in New Orleans, businesses in the Pacific Northwest, economic development in the Gulf Coast and commercial development in Houston's Fifth Ward.

"It was really about mission alignment first, and then whether we felt there was a fundamental capacity to stand up a fund, and would they benefit from the additional help that we could grant," Dempsey said.

The Pacific Northwest and New Orleans funds are still in their infancy, Bafford said, as they are focused on investments in operating businesses, a piece of the program that the federal regulations have not fully set in stone.

The Gulf Coast and Houston funds, both targeting real estate investment, are further along in their formation, but she said the HBCU fund is in the most advanced stage of all five. 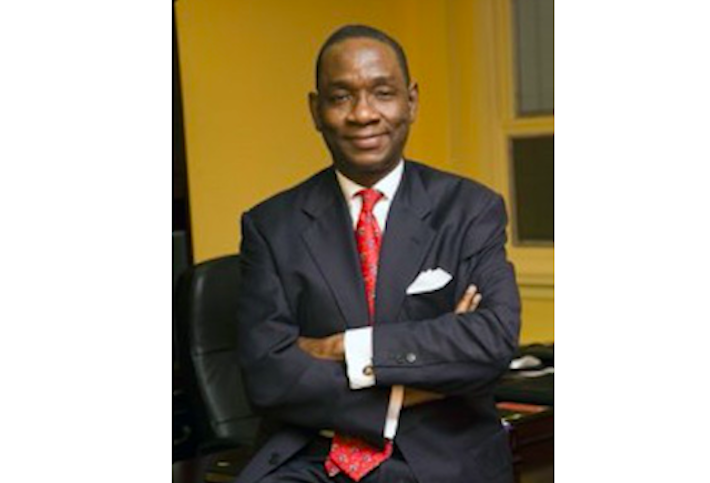 Renaissance has had advanced discussions with HBCUs in Virginia, North Carolina and Florida, Jenkins said, and it has had preliminary talks with institutions in Louisiana and Alabama about investing in projects around their campuses.

The fund plans to raise around $50M and leverage the opportunity zone equity with federal Housing and Urban Development loans to launch 10 to 12 projects, Jenkins said.

Jenkins said the fund is planning to invest in mixed-use projects near HBCUs that will provide apartments for students and faculty working on campus, plus retail offerings such as grocery stores, restaurants, healthcare facilities and coffee shops.

"We're looking at projects that improve not only the neighborhood, but enhance the vitality of HBCUs," Jenkins said. "Young people now go to college looking for an experience. It's not only about time spent in classroom but brainstorming in a pizza parlor or working online in a coffee shop. Most colleges have that, but because of where they're located, HBCUs often don't."

Having a variety of services and amenities around a campus has been shown to make a meaningful impact on the graduation rates and future success of students, Dempsey said.