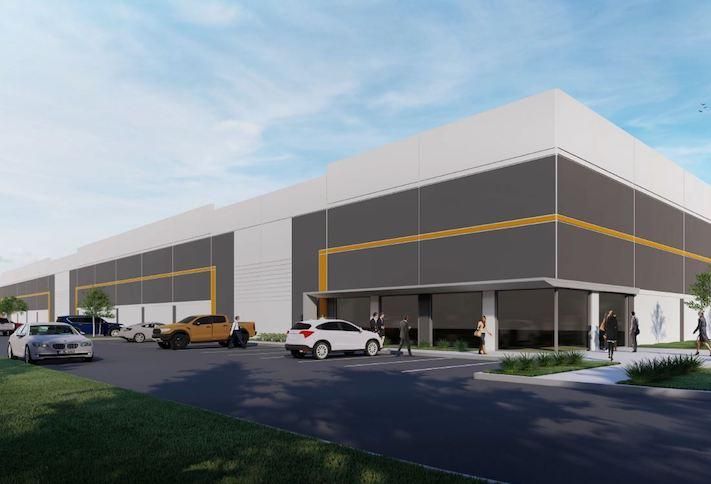 Courtesy of Normandy Real Estate Partners
A rendering of the last-mile industrial project Normandy and Pinkard are planning at 716 Ritchie Road in Capitol Heights, Maryland

The New Jersey-based investment and development firm announced Thursday it acquired a property in Prince George's County, in partnership with The Pinkard Group, and the JV plans to build a 160K SF last-mile warehouse.

The 10-acre site at 716 Ritchie Road in Capitol Heights is currently occupied by a low-rise office building for the American Rescue Workers. It sits just inside the Beltway near the Ritchie Marlboro Road interchange, less than 4 miles from the D.C. border.

Normandy and Pinkard bought the property from ARW for $6.3M and plan to demolish the building later this year and deliver the warehouse project in late 2020, Normandy principal Patrick Keeley tells Bisnow.

"Last-mile industrial inside the Beltway in the D.C. Metro is a very compelling investment opportunity given the supply-demand dynamics that exist with industrial," Keeley said.

The development team is building the project on spec and expects to lease the building in chunks to three or four tenants. Keeley said it is targeting regional retailers or manufacturing groups and is not looking to reel in a big fish like Amazon, which has been taking massive blocks of warehouse space.

The project is expected to cost $22M and Normandy is contributing $10M from its opportunity zone fund, Keeley said. The fund secured its first investment in June and plans to raise money for the next 12 months with an overall target of $250M. 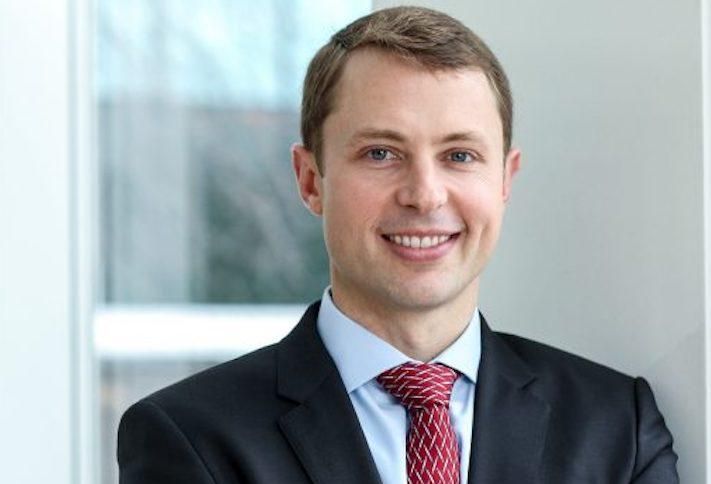 Keeley said Normandy decided to launch the opportunity zone fund because it lines up with the type of investments the firm already makes — it has about 1M SF of existing assets in opportunity zones — and it sees the tax benefits the program offers as appealing for investors.

"We view this as a really incredible opportunity for investors to have a double benefit of doing well and doing good at the same time," Keeley said. "Investing money in these geographic areas will create jobs within these zones."

Normandy is giving flexibility to investors with two options for deploying capital. They can either contribute their entire investment at one time or spread it out into quarterly increments over the next two years.

Normandy Senior Vice President Melissa Donohoe said the April release of the second set of opportunity zone regulations gave investors more confidence, but she described the overall level of interest as "measured." She said investors are being patient and researching fund sponsors to ensure their money goes into projects led by experienced, reliable developers.

"There was a lot of hype that came out originally with the program, and everyone thought they were going to sponsor a qualified opportunity fund and the floodgates would open," Donohoe said. "Now there are several funds out there, so people are taking their time to invest."

The fund is targeting investments in the D.C., New York City and Boston metro areas. Normandy's existing portfolio of over 14M SF is largely made up of assets in these three markets, including properties such as 575 Lexington Ave. in New York, the National Press Building in D.C. and the planned Haymarket Hotel project in Boston.

Within the D.C. area, Keeley said it is looking at opportunity zones in Silver Spring, Prince George's County and Anacostia. Keeley said the fund plans to partner with local developers who have experience with the product type and the submarket for each deal.

Normandy expects the fund's investments to be evenly split between ground-up development and adaptive reuse, and it is planning to diversify its product types between industrial, multifamily, office and other uses like student housing and self-storage.

While the first project includes $10M from the fund, Keeley said it expects to invest in some larger deals with $30M to $40M capital contributions. He said he has seen some competition for deals, but it is not as crowded as the number of fund launches would suggest.

"Within the opportunity zone space, a lot of people have announced they're raising funds, but the actual fund commitments and having the cash ready to deploy, there's a pretty big separation there with a minority of people who have announced funds actually having raised and had an initial closing," Keeley said. "There are fewer closed funds from an opportunity zone standpoint that we're competing with."