Amazon is seeking to grow its industrial footprint near urban centers to help reduce delivery times, and a newly approved, 4M SF fulfillment center in the D.C. suburbs appears to be part of that strategy. 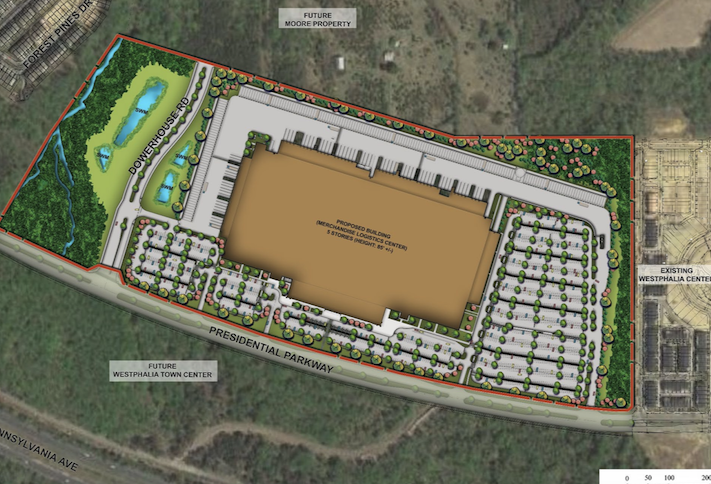 Amazon has not confirmed it is the tenant for the planned building. But the project's developer, Duke Realty Corp., counts Amazon as its largest client, the Washington Business Journal reports. And the Washington Post reported earlier this month, citing anonymous government officials, that Amazon was pursuing plans to open a logistics center in Prince George's County that would employ 1,500 people. 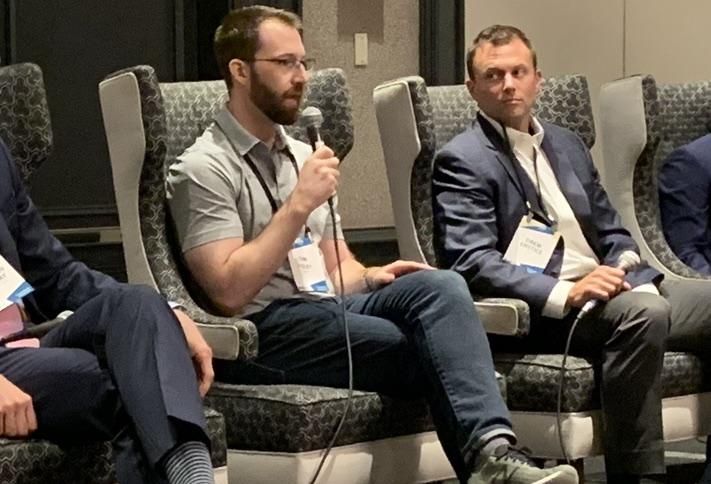 Foley said the company's real estate strategy has shifted this year as it has pushed to reduce its Amazon Prime delivery offering to one-day shipping.

"What that means from a real estate standpoint is we need to be closer to our customers, we need warehousing space that is either in or near urban environments so we can get packages to you in a one-day time frame," Foley said. "When you look at our real estate profile over the last four years, you'll see, yes, we still have large buildings, but we're being a little more strategic about where those buildings are, like Sparrows Point is super close to Baltimore and Washington, D.C."

The Sparrows Point fulfillment center is about 40 miles from D.C. The Westphalia site where Amazon is reported to be heading is less than 8 miles away from the D.C. border and about 2 miles from the Capital Beltway. 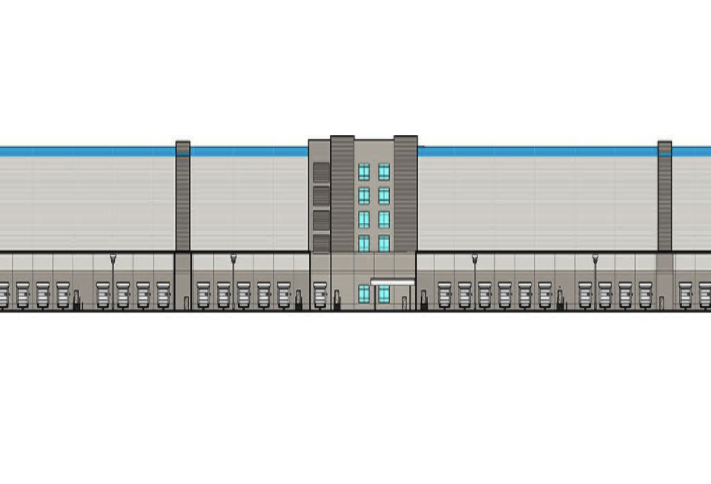 The 500-acre Westphalia Town Center development, approved over a decade ago, has delivered single-family housing, but it has struggled to attract tenants for the planned office and retail space. The fulfillment center would be built on a 79-acre piece of the site. The five-story, 85-foot-tall building would include ground-floor office space, 1,794 parking spaces and 267 loading spaces, according to the site plan application.

The plans for the new fulfillment center have not received a warm welcome from the Prince George's County community. Hundreds of residents attended two public meetings on the project this week and spoke out against the plans to use the site as industrial, the Washington Post reports.

Some homeowners said at the meetings they moved into the neighborhood because of the new amenities the project promised, and they do not want a piece of the land to be occupied instead by a warehouse, according to the Post.

Planning Board Chair Elizabeth Hewlett said industrial use is allowed on the site and the board could not change that. Supporters of the project argued the fulfillment center could supply the daytime activity needed to support new retail, the Washington Business Journal reports.

Prince George's County had hoped to land Amazon's second headquarters, but it was the only D.C.-area jurisdiction not included in the 20-city shortlist and ultimately lost out to nearby Northern Virginia. The county also lost out on a major economic development prize when the Trump administration canceled a search for a new $2B FBI headquarters campus in the D.C. suburbs, with two of the three finalist sites in Prince George's County.