As DC's co-working industry continues to explode, one of the region's top developers is getting into the game. 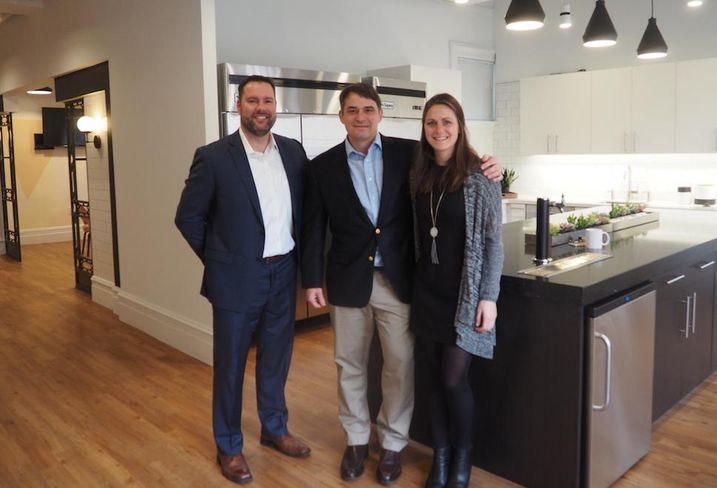 The developer, in partnership with MakeOffices, acquired the building in 2015 for $14.5M. At 1509 16th St. NW, the building sits a block from the Logan Circle Whole Foods.

MakeOffices, which owns one-third of the property, had originally planned to open one of its co-working spaces in the building, but decided to instead let MRP manage the space.

"When we bought the building two years ago, we were a different business," MakeOffices CEO Raymond Rahbar said. "Now we focus on much larger co-working spaces that are more collaborative in nature with a certain aesthetic."

MRP owns 22% of MakeOffices, MRP principal Zach Wade said, and was once a tenant in its Bethesda co-working space for two months. Wade added the company has had an interest in co-working for years and has been looking for the opportunity to manage its own space.

"We've seen firsthand the value of the sharing economy," Wade said. "We are using Logan Exchange as a laboratory to figure out how we can provide more value to our tenant customers and the overall community."

Built in 1910, the building previously housed separate residential units on each floor. It was later converted to office and housed the nonprofit Family Matters, which owned the building until 2015.

MRP's $4M renovation was made mostly to the property's interior, but several windows were added to the back to bring more light in.

Wade said he has been to nearby coffee shops and been amazed at the number of professionals using them as their office. He said the lack of office space in the Logan Circle area made co-working seem like the perfect fit. He hopes to engage the neighborhood by inviting Logan Circle residents to host events in the common areas, even if they are not tenants. 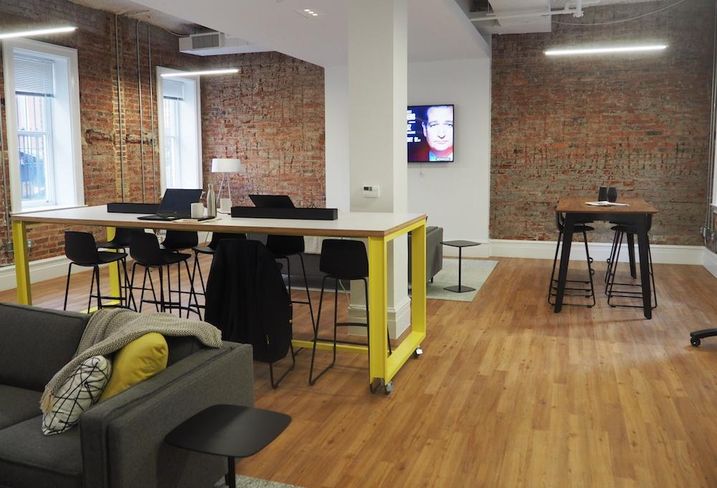 The building's first floor has a lounge area with multiple couches and televisions. Each floor has a flat-screen with cable and smart TV capabilities with chairs just outside of the elevator, and the building will offer private and cloud server storage.

Logan Exchange also has a locker room with a shower — there are several boutique fitness facilities nearby, and a VIDA Fitness a block away; bike storage; and 19 parking spaces in an adjacent lot.

The kitchen has free coffee and two beers on tap. One will always be Dogfish Head 60 Minute IPA, Wade's favorite beer, which he said is on tap in all of MRP's amenity spaces. He said MRP is looking for local breweries to partner with for the second offering. 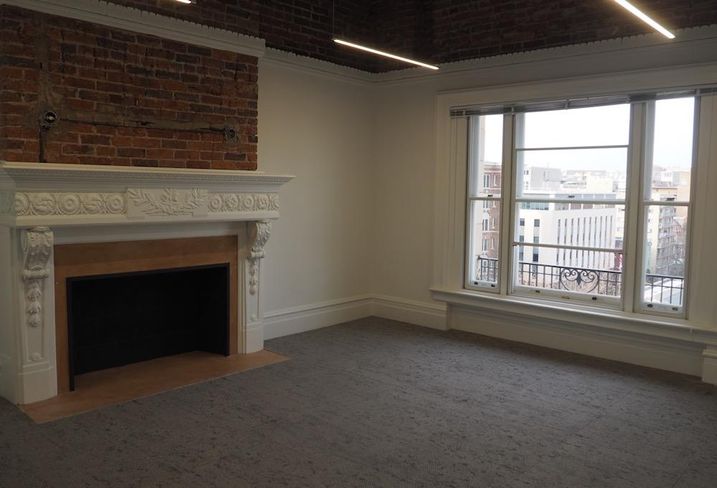 Bisnow: Jon Banister
One of the seventh-floor offices in Logan Exchange

Many of the offices have exposed brick and some include old fireplaces, a benefit of occupying a 107-year-old building.

Logan Exchange has offices ranging from one to 12 people. Wade said a company of 12 is moving in next week, but could not disclose its name. He also said he is in talks with one user to rent out an entire floor. Because the location is near many of MRP's properties, the company has decided to house 15 of its own employees at Logan Exchange.

For $300/month, members can get desk access and use the common areas in the basement, first floor and second floor. Offices range from $600 to $6k/month. Wade said MRP offers tenants in Logan Exchange and all of their other office buildings access to the amenity spaces in all of its buildings. 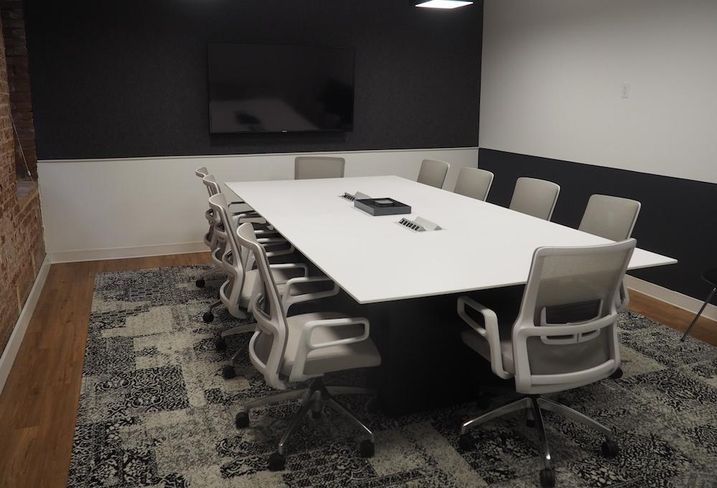 Because the basement has less light coming in, it was set aside for shared areas rather than offices. It includes conference rooms with tables of up to 10 seats, private call rooms and wellness rooms.

This is MRP's first co-working space, and Wade said the developer has plans for multiple additional locations. He said they will all focus on engaging the neighborhood, so MRP will stick with names like Logan Exchange that celebrate the area.

MRP is also focusing more on social media, realizing that co-working tenants are more likely to be drawn to a space they see on Facebook or Instagram than a large corporate tenant would. Wade said the firm is also exploring other technologies and is considering installing elevator screens from Digigage that display different views on each floor of the building.