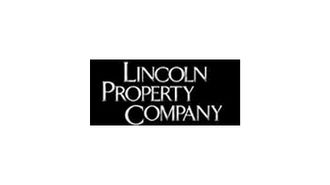 Rooftop Terraces And Michelin Stars: A 100-Year-Old D.C. Bank Gets A Modern Twist 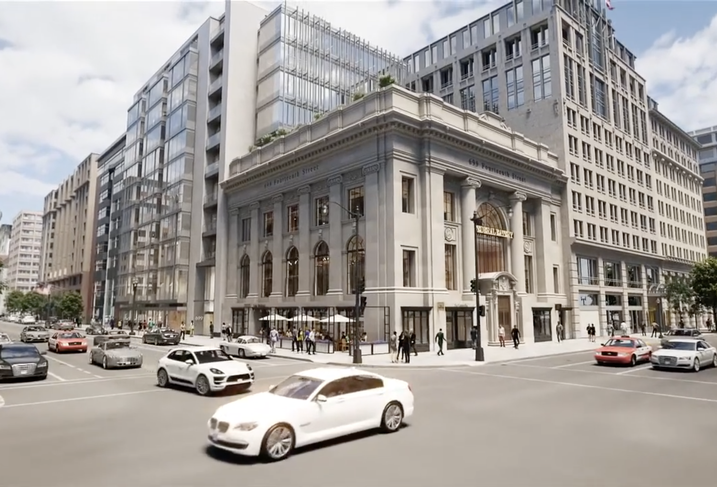 A venerable bank building just blocks from the White House is shaping up to become a trophy office asset with an eye-popping set of rooftop balconies and a lobby that will play host to multiple restaurants.

Built in 1926, the former Federal-American National Bank branch has stood vacant on the corner of 14th Street and G Street for almost 25 years. But a plan to renovate the building — and to integrate it with a new, 11-story office on a neighboring lot — is finally coming to fruition.

The Bank Building, at 699 14th St. NW, developed by Lincoln Property Co. and owned by Cara Real Estate, will rise on what is one of the last pockets of undeveloped land in downtown Washington, D.C.

“We felt we had an opportunity to tie together the old and the new,” said Adam Biberaj, senior vice president of the D.C. leasing team for Lincoln. “We wanted to restore as much as possible and incorporate the historic structure with the ground-up development, making sure to maintain their connectivity.”

The new portion of the building will offer 125K SF of Class-A office space over 11 floors. Biberaj said the area is popular with law firms, private equity firms and government affairs firms, all of which appreciate the proximity to both Capitol Hill and the West Wing, not to mention the property's one-block walk to Metro Center, where four transit lines converge.

While no leases have yet been executed, Lincoln has been in talks with several potential tenants interested in both partial and full-building uses. The firm is still receiving proposals, and with the building set to deliver in March 2021, Biberaj expects the company to announce the future tenant — or tenants — this summer. 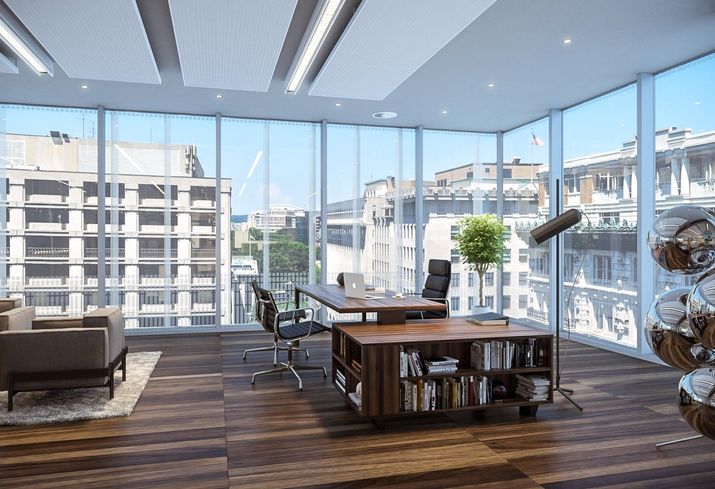 Renovations inside the former bank portion of the building are ongoing, but construction on the new building has just reached the ground level. Because it is being built from the ground up, Biberaj said, The Bank Building offers what many repositioned buildings in D.C. can’t, such as 10-foot floor-to-ceiling windows, private balconies on every floor, and private and shared terraces atop both the former bank and the new building.

“We’re seeing record-low unemployment, and many firms are turning to their real estate to attract and retain the best talent,” Biberaj said. “But with so much new office space being delivered across D.C., we knew we had to go above and beyond in order to deliver the best tenant experience possible.” 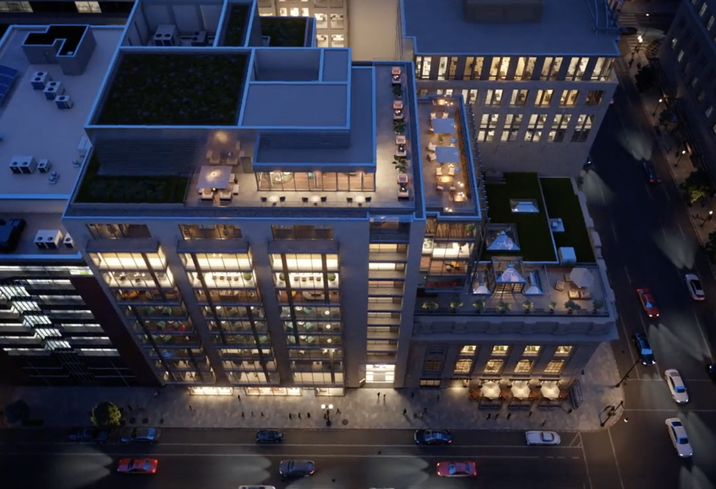 Courtesy of Lincoln Property Co.
The Bank Building boasts a shared rooftop terrace on the 11th floor, as well as private tenant terraces on the fifth and 10th floors.

Lincoln’s original plan was to turn the five-story bank structure into a plush lobby for the building behind, complete with retail offerings. However, the owners now have proposals out to multiple restaurant groups interested in turning the bank’s original floor and the vault below into eateries, according to Lincoln Property Co. Senior Vice President Merrill Turnbull. Including the galleries above the two-floor atrium, the former bank building will offer 40K SF of retail space.

No retailers or restaurateurs have been chosen, but several Michelin-starred chefs are reportedly in the mix to take over the space. Turnbull said the design team has tried to make the best possible use of the space, including turning vaults on the lower level into private dining areas and crafting installation pieces out of found objects like the original safety deposit boxes. 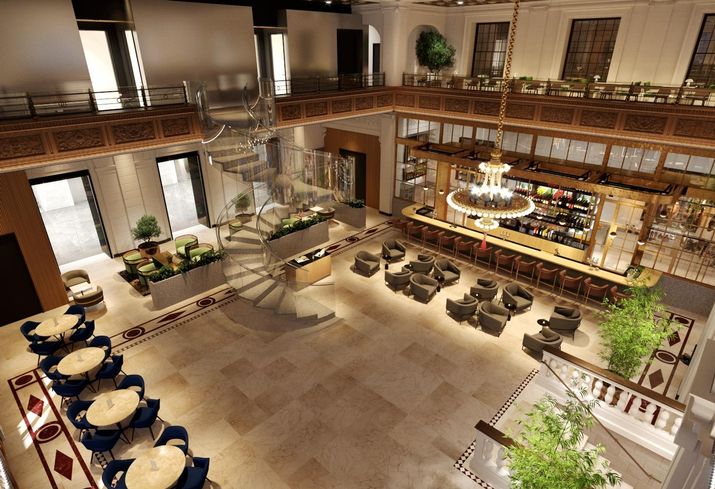 Courtesy of Lincoln Property Co.
The renovated second-floor interior is being considered as a location for multiple restaurant concepts.

“This is not just the coffee and breakfast café that you might have on the first floor of another building,” Turnbull said. “We wanted to create a variety of options, from the everyday lunch to the business account lunch to the private dinner.”

He added that he sees the retail and dining options as integrated amenities just as crucial to tenants as the building’s fitness center, penthouse conference center and bike room. The project’s designers and architects have planned the layout so that office tenants can move seamlessly from their brand-new suites to the historic building next door. 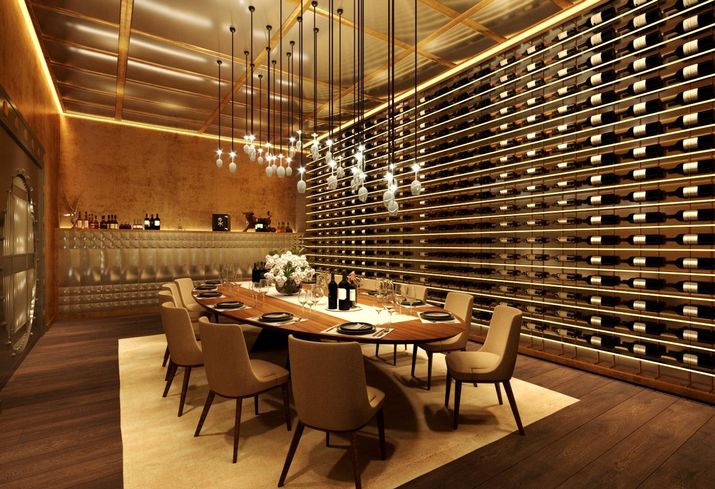 Biberaj said it has been gratifying to see a Washington landmark get a new lease on life. The bank’s limestone facade is in the process of being restored, which is brightening its exterior aspect and curb appeal. Inside, teams are restoring the tiled floor and plaster ceiling of the banking hall to their former glory, and the contractors have resuscitated a massive chandelier that remains in the bank’s main hall.

“This property has always been a hole in the fabric of one of the most dynamic markets in Washington,” Biberaj said. “Now the building is going to be Washington’s signature creative trophy office destination, and I believe it’s really going to invigorate the whole area.”

This feature was produced in collaboration between the Bisnow Branded Content Studio and 699 14th St. NW. Bisnow news staff was not involved in the production of this content.