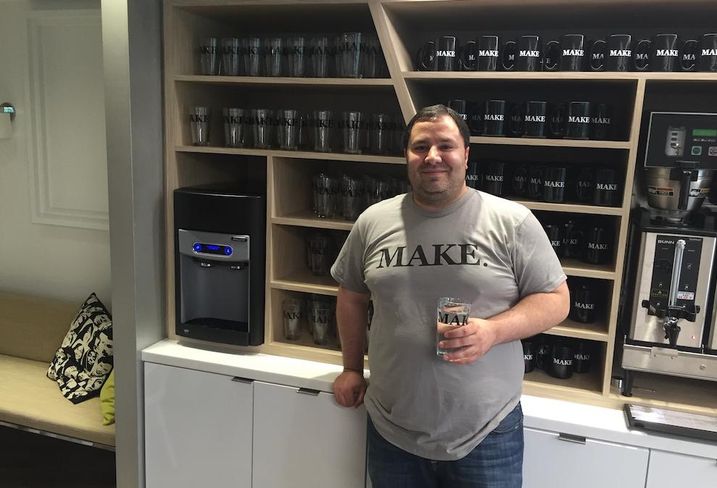 A January settlement appeared to end a yearlong legal battle between the founder of D.C.-based co-working provider MakeOffices and the investors who ousted him, but the saga is now continuing with a new dispute over that settlement.

MakeOffices founder Raymond Rahbar said the two investors, MRP Realty and EagleBank CEO Ron Paul, have failed to make the agreed-upon payment and are trying to include new terms that were not in the original settlement, the Washington Business Journal reports.

Rahbar filed a motion asking the Fairfax County Circuit Court to compel the payment, and the parties are scheduled to return to court March 9. The exact terms of the settlement have not been disclosed.

As Rahbar brings the case back to court, the other side is shaking up its legal team. MakeOffices and its investors will now be represented by McGuire Woods LLP partner Stephen Robinson, who is taking over for law firm Katten Muchin. Robinson told the WBJ he expects the settlement issue to be worked out next week and does not anticipate the parties needing to return to court March 9.

Rahbar founded MakeOffices in Rosslyn in 2011 and it now has 13 locations in three metropolitan areas, including a recently opened flagship space at The Wharf. The investors, who had put millions of dollars into the co-working company, voted to remove Rahbar in August 2016 and replace him with MRP's Zach Wade.

A Fairfax County judge in April allowed the leadership shake-up to go through. The investors sued Rahbar in January 2017, seeking millions of dollars and alleging he misappropriated company funds. Rahbar then filed a countersuit alleging the investors conspired to take control of the company from him. Both parties denied the claims.