The CEO of the world's largest tenant-only commercial real estate firm said he is seeing a significant pickup in activity after the coronavirus halted the leasing market, and he expects a surge in deals closing in the second half of this year. 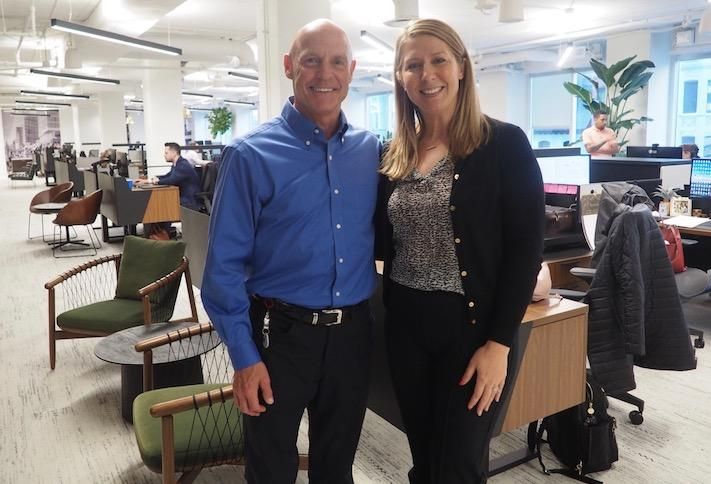 Cresa CEO Jim Underhill, whose tenant rep firm has more than 1,100 employees across the globe and represents corporations like Twitter, Dropbox and Oracle, said he is seeing an increase in leasing activity.

In an interview with Bisnow after the webinar, Underhill gave the caveat that while he expects the number of deals closing to increase significantly in the second half of the year, the amount of square footage each company leases may be less than it would have been without the pandemic.

"I think there will be pent-up demand, and part of it is there is a pipeline of expiring leases in every market that will have to be addressed," Underhill said. "But while the velocity, the number of deals, may pick up significantly, you have to believe that the amount of space that will be taken up will be less than what would have otherwise been the case."

Underhill's confidence in the Q3 and Q4 leasing activity surge comes from what he is seeing in the market today and his experiences in past downturns. 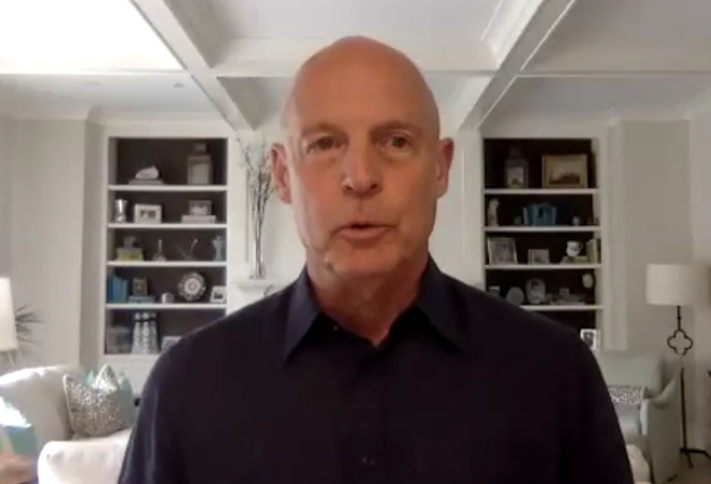 He said Cresa is still closing deals with companies that had expiring leases, though some have inked short-term renewals and delayed decisions on relocating.

"They may renew to buy some time, but because of expiring leases, companies need to have some activity, and we're busy," Underhill said. "When the buildings open up, I think we're going to see a lot of people out there looking at space."

Some companies have delayed leasing decisions because they expect the market to be more favorable to tenants later in the year, Underhill said. As the economic downturn continues, he expects companies will downsize, increasing the vacancy rate and forcing landlords to bring down rents.

"A lot of deals were put on hold as companies said, 'We need to see what's going on both with our business as well as what the market might look like,'" Underhill said. "Generally, following a significant downturn, rents don't go up, they go down, and there's a lot of space on the market. So that has slowed things down."

The business sectors with the most activity today, Underhill said, are technology, healthcare and professional services, such as law, consulting and accounting firms.

"There will be industries that bounce back and are much stronger with a quicker recovery than we've typically seen," Underhill said.