Government Properties Unloading $270M Of D.C.-Area Assets Ahead Of Merger 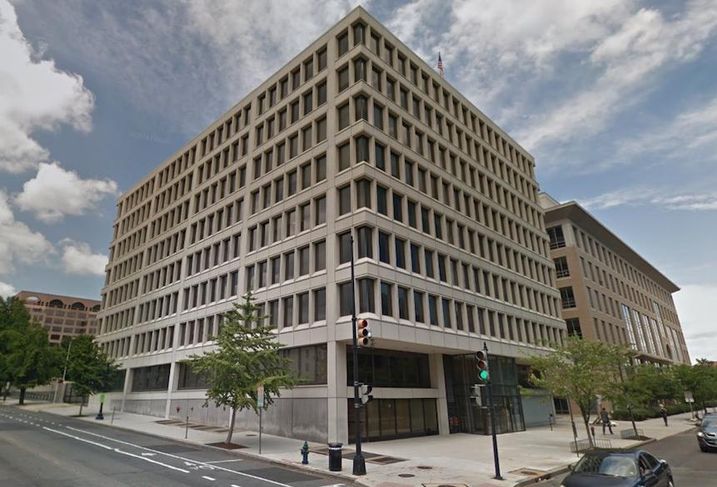 Government Properties Income Trust is selling off dozens of properties as it prepares to merge with Select Income REIT.

The Boston-based REIT is under agreement to sell a D.C. office building for $70M and a portfolio of 34 "Metro D.C." buildings for $201M, it said in an investor presentation released Wednesday.

The presentation does not give the address or buyer of the buildings. But it says the individual D.C. building is 129,035 SF, which matches exactly with a property in its portfolio: 500 First St. NW. The REIT's property manager, RMR Group, brought on an Avison Young team in January to lease the building as it prepared for the Bureau of Prisons to vacate the property.

The REIT also reached a letter of intent to sell a 15-property Southern Virginia portfolio for $169M and it sold a property in Hawaii for $10.3M, according to the presentation. As of Q2, Government Properties owned 114 buildings totaling 13.6M SF in 30 states and D.C., the presentation said.

Last month, Government Properties announced it reached a deal to merge with Select Income REIT, which owned 99 buildings totaling 16.6M SF in 28 states as of Q2. The deal, which has yet to close, will form a new publicly traded entity named Office Properties Income Trust.