The new entity will be the latest in a wave of REIT consolidations. 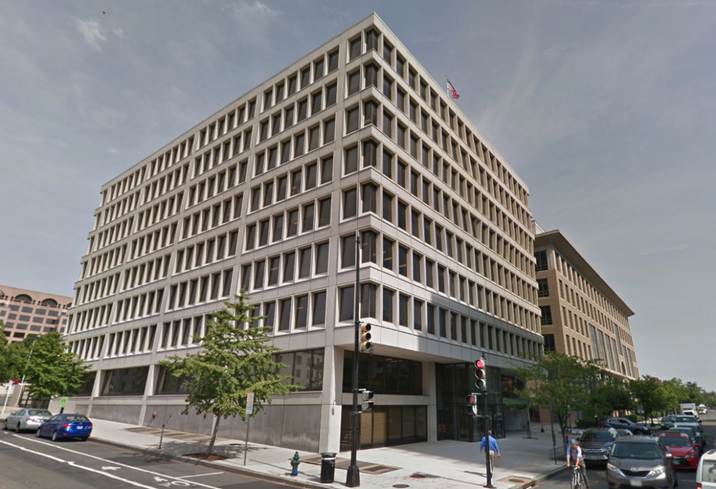 OPI will own 213 commercial properties totaling 30.2M SF, according to Government Properties. Many but not all of Government Properties' holdings include federal government agencies as tenants. Select Income REIT primarily owns properties net leased to single tenants. The company is managed by the operating subsidiary of The RMR Group Inc., an alternative asset management company.

About two-thirds of the rents that the combined entity will collect will be paid by tenants that are investment-grade rated, and the properties will have an average occupancy of 92%.

“This transaction addresses a number of the challenges that GOV has been facing, including a high dividend payout ratio, a concentration of near-term lease expirations and a high tenant concentration," Government Properties Managing Trustee and Chief Financial Officer Mark Kleifges said in a statement.

As part of the deal, Government Properties will sell all of the 24.9 million common shares it owns in Select Income.

Also, prior to the closing, Select Income will distribute as a special dividend all 45 million of the common shares it owns in ILPT to Select Income shareholders. ILPT is a REIT focused on warehouse distribution and e-commerce fulfillment facilities nationwide.

The structure of the overall deal is designed to eliminate the current cross-ownership among Government Properties, Select Income and ILPT.

About a year ago, Government Properties acquired First Potomac Realty Trust for $1.4B, with $683M, or $11.15/share, paid to First Potomac investors, plus the repayment of $418M of First Potomac's debt and the assumption of a further $232M in mortgage debt.