WeWork opened its fourth DC-area location yesterday, and its first in NoVa, Crystal City. But with little fanfare, the company also significantly expanded its first location in DC at 718 7th St NW in Chinatown. How does Bisnow know this well-kept secret? Let's just say we're in on it. 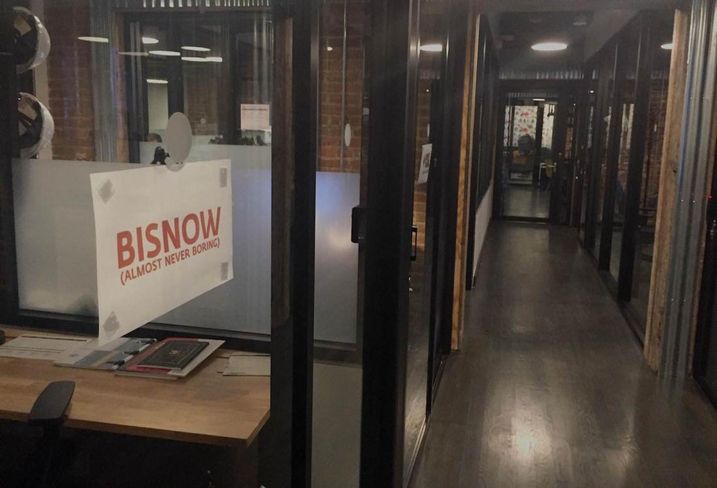 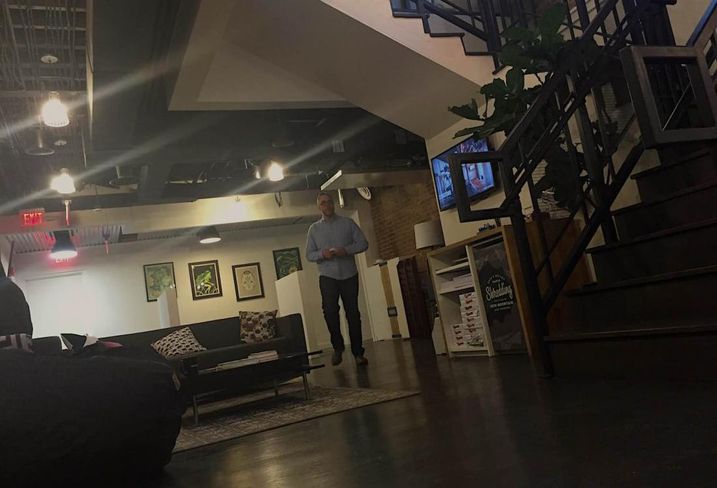 Tomorrow is WeWork DC's two-year anniversary. On Feb. 3, 2014, WeWork opened here, in Douglas Development Corp's building, at about 313 desks. After a former tenant moved out of part of the third floor in December, WeWork renovated the entire floor—including the space it already had—and the entire location now has 464 desks, growing by about 50% in two months. 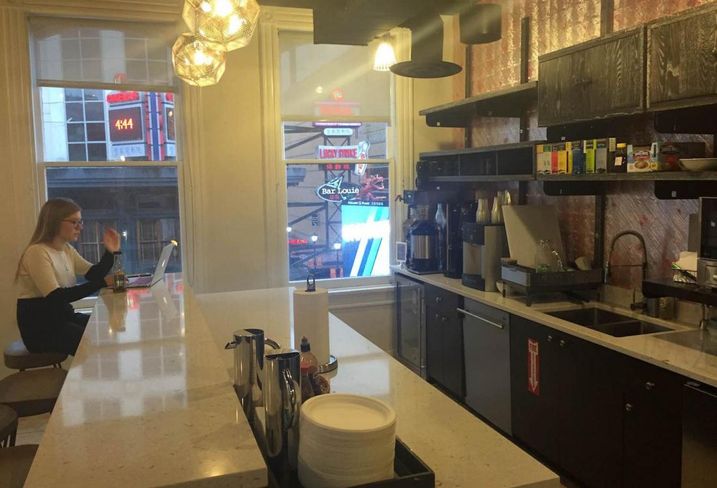 A WeWork source who spoke to Bisnow yesterday says this is the first expansion of the Chinatown space, which has been the most popular because, in part, it has been so small. The source tells us people that work at the Chinatown location like it because everyone pretty much knows each other. 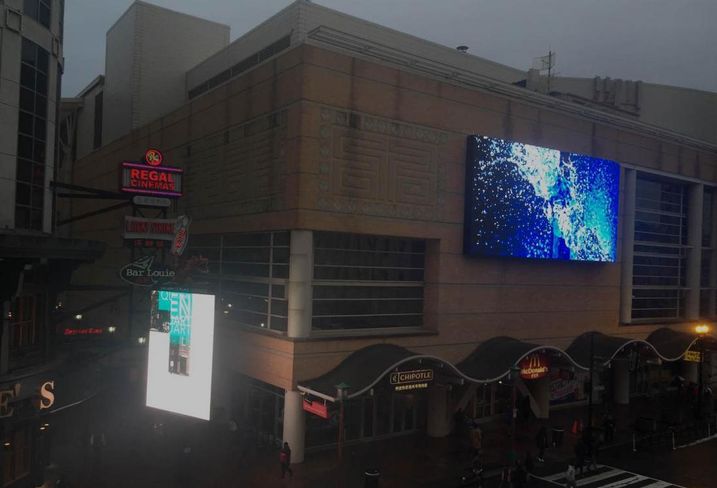 The offices in the new space look like every other WeWork office: glass walls, rectangular shapes, tan desks, and black chairs and filing cabinets. But the dark wood floors, exposed brick in spots and industrial-style ceilings, plus the staircases to other, half-floors are a touch WeWork strives for in lots of its spaces, including WeWork Wonder Bread.

But no other WeWork space is across the street from the Verizon Center. Plus, WeWork Chinatown has a meditation room (or nap room, depending on your spiritual proclivities) and allows dogs. 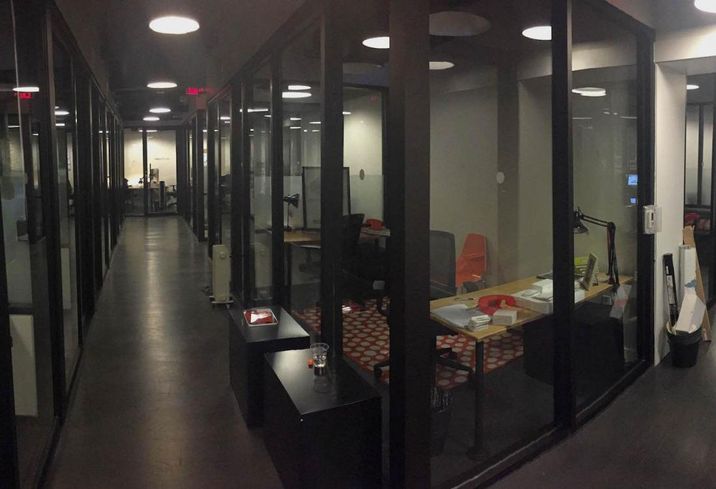 The biggest WeWork in the city remains Dupont Circle at about 1,200 desks—and it's getting even bigger this spring. Now that WeWork Crystal City is opening and the Chinatown expansion is public (you're welcome), there's just one bit of mystery left for the world's biggest co-working company in the world's most powerful city: WeLive.

WeLive is beta-testing at 110 Wall St in Manhattan, and we're told beta-testing in Crystal City is about to begin. The company has been mum on the details because, our source tells us, they're still not sure what the details are, and those will be hashed out during the beta test.