The Institute for Defense Analyses has bought a 370k SF site from the power couple of MRP Realty and The JBG Cos at Potomac Yard for $10.1M, Bisnow has learned exclusively. The plot of land will be the future home of the not-for-profit organization, although no date yet has been set for the move. 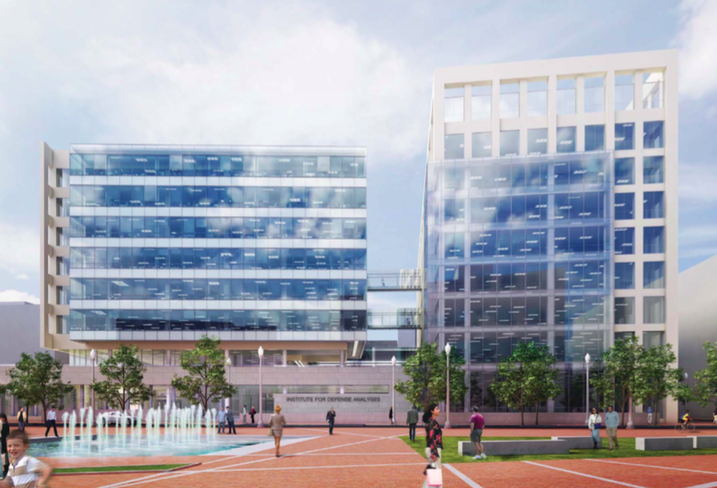 The IDA operates three federally funded research centers—the Systems and Analysis Center, the Science and Technology Institute and the Center for Communications and Computing—at its current 260k SF HQ at 4850 Mark Center Dr in Alexandria.

The mixed-use Potomac Yard development at 701 E Glebe Rd will be just one block from the future Potomac Yard Metro Station, projected to open in 2020.

"IDA is very excited to have acquired land in the up-and-coming mixed-use Potomac Yard area," IDA treasurer and director of finance Dean Graves said in a statement. “The purchase will allow us to remain in the City of Alexandria, where we have been since 1981.” 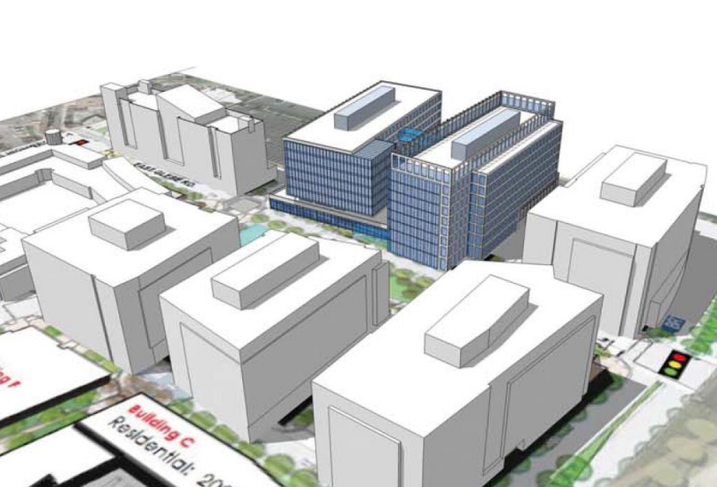 Savills Studley represented IDA in the two-acre purchase from MRP and JBG. The tenant rep began a land search for IDA about five years ago.

“We looked at numerous sites but we liked [Potomac Yard] best,” EVP Art Greenberg tells Bisnow. “We thought it would be a good idea to tie up a development site proximate to a future Metro [station] to provide options for the future.”

One unique factor in the deal, he added, was the need for FAA approval because the planned building, even though it is only seven stories, is in the direct flight path of Reagan National Airport. 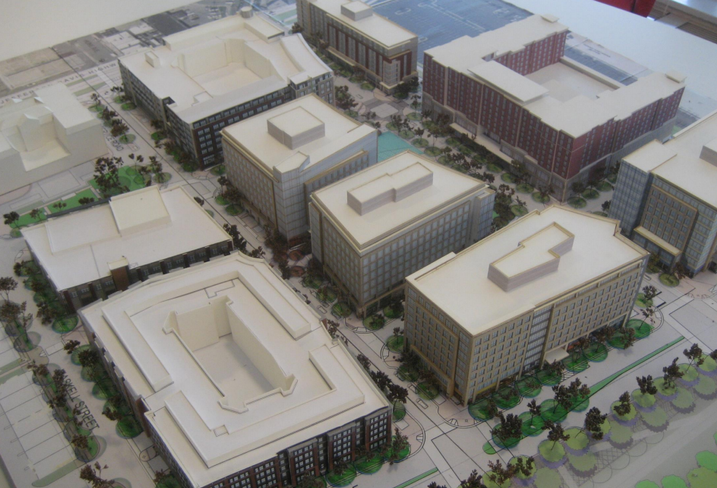 IDA, whenever it moves in—Savills Studley says the acquisition and future build-to-suit are long-term plays—will join the 70k SF HQ of the National Industries for the Blind, which MRP says will start construction this year and deliver in 2018. The Metro station will also, hopefully, begin construction this year.

The transaction has been a long time in the making, added MRP principal Fred Rothmeijer. MRP will be the development manager for both build-to-suit projects, so the sale won't see its influence wane over that section of the complex. 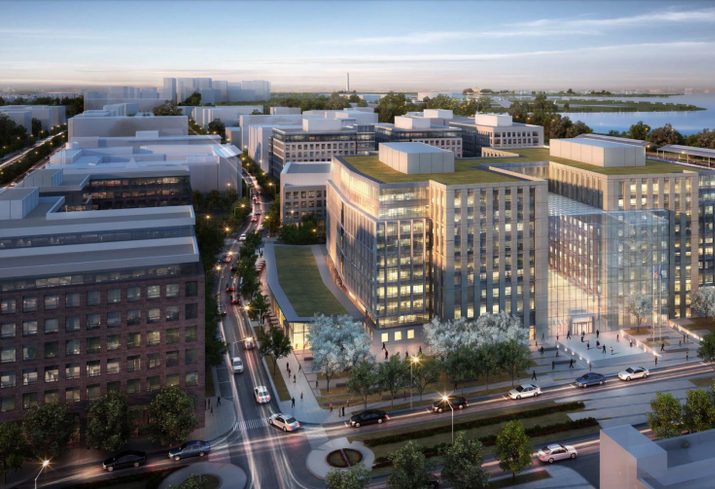 Thus far, the 323-unit The Alric—now called Avalon Potomac Yard after it sold for $108M to AvalonBay in March—and the 250-unit, Giant-anchored Notch 8 have been completed. The remaining density for Potomac Yard Town Center will include another residential building, three additional office buildings (including a planned, 800k SF GSA build-to-suit) and a hotel, all with ground-floor retail.

The new IDA facility will be a vast commuter improvement for IDA employees over their current HQ at Mark Center. That site, at the already-congested intersection of Seminary Road and Beauregard Street at the I-395 interchange, is far from the nearest Metro station. It has seen explosive—and controversial—growth in the past few years, largely as a result of the DOD’s Base Realignment and Closing program.

BRAC-133, as the Mark Center site is designated, brought an additional 6,400 workers of the Washington Headquarters Service (WHS), and a number of other DOD agencies.