Bisnow has learned that on Friday, the international investment arm of 35 Swiss pension funds, AFIAA, quietly closed on the purchase of iconic 675 H St, marking the continued transformation of one of the most popular areas in the region, the triumph of two leading developers who rebuilt and stabilized the asset—and the emergence of a new acquirer on the DC scene. 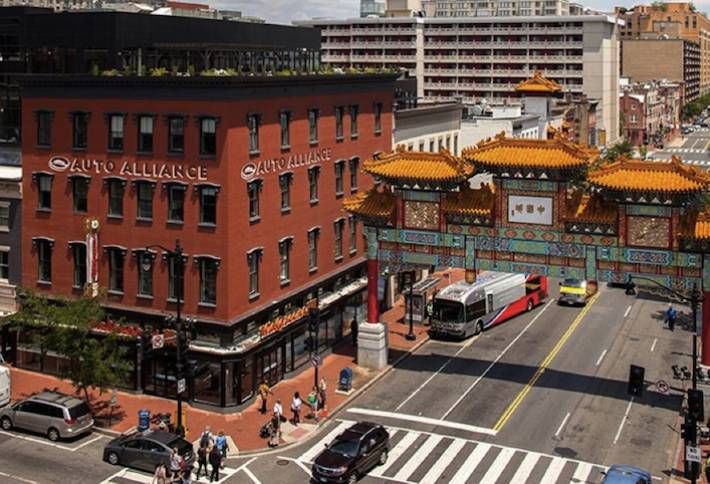 As we reported in 2011, Douglas Development and McCaffery Interests had teamed to buy the building’s debt from its colorful landlord, Yeni Wong, then converted it to equity out of foreclosure. After a gut-rehab, they fully leased up the first and second floor retail space (to a state-of-the-art Walgreens, as well as Panera Bread and Sports Zone Elite) and the upper floor offices (mainly to Auto Alliance). 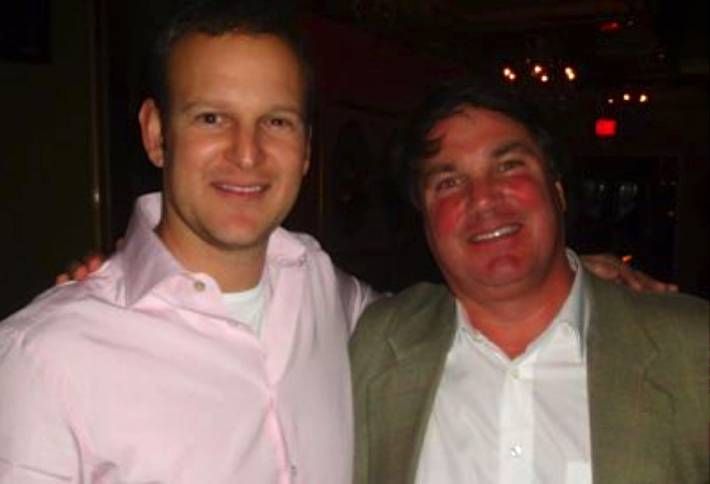 Here’s a photo we took four years ago of Douglas’ Norman Jemal and McCaffery DC chief Juan Cameron. Everyone knows Douglas’ major role in the Penn Quarter revitalization, and McCaffery is similarly renowned for transformations elsewhere: in Georgetown, redeveloping the old Pisces restaurant site into a Barnes & Noble, and in Clarendon doing a big and hopping Whole Foods-anchored development. We know them as well from Chicago, where they’re based and have been instrumental via Niketown and other sites in making Michigan Avenue a “Magnificent Mile” again. 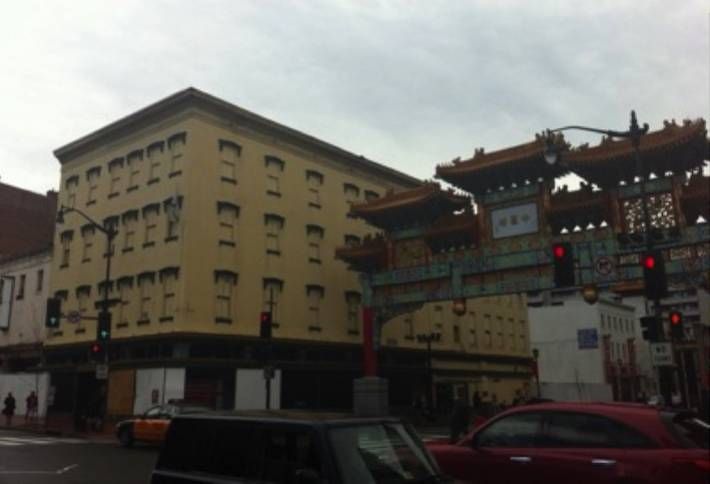 Here’s what 675 H (also known as Arch Square) looked like through our lens in 2011. We’re guessing that following the renovation, Douglas might have held onto it for the income, but AFIAA’s rumored $100M-plus million offer got its attention. As a pension fund investor, AFIAA is likely to be a long-term holder. The Jemals also rarely sell, but if they could have this outcome every time, we imagine their strategy might change. 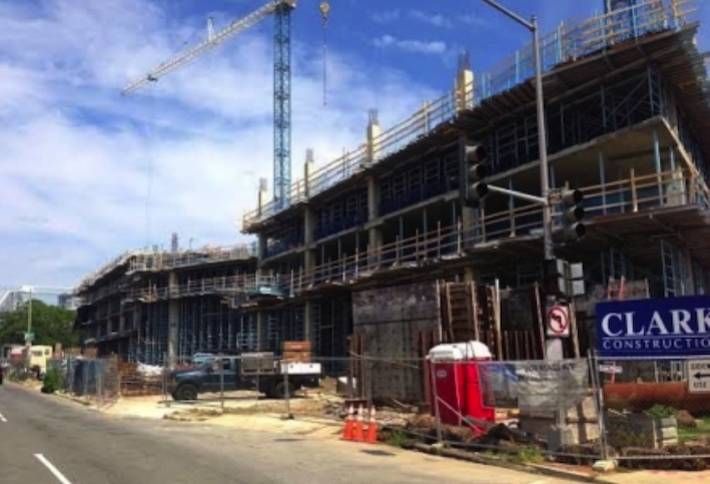 Chinatown is in the thick of DC's action as much as ever. Less than two blocks away at Mt Vernon Triangle, Gould and Oxford are building a new HQ for Venable, and Boston Properties for Arnold & Porter. Here’s our writeup of changes from last summer. 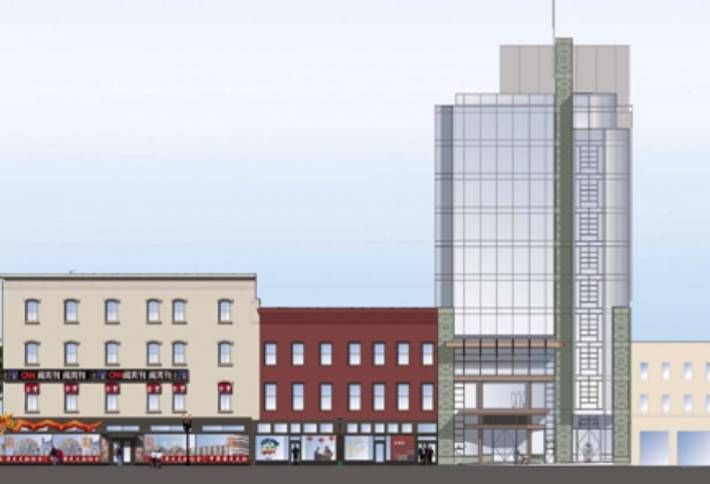 Moreover, on the same block as AFIAA’s building, Monument Realty will start construction later this year at 615 H (moved from 655 H) on its 75k SF, 10-story Gallery Tower. The 655 address will become 627 H, where it will team with an owner/operator to construct a micro-unit hotel. Monument also hopes to be doing 140 units of luxury residential with street-level retail in the 600 block of Eye Street, which will go before the preservation board this month for final concept approval. 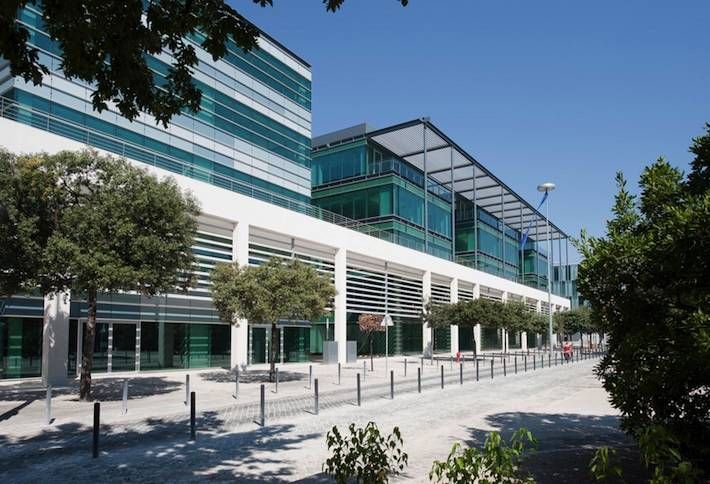 As for AFIAA, although best known as a European powerhouse (this picture is a recent buy in Lisbon), it’s now actively looking for more in DC, according to North American head of acquisitions Matt Scholl, who did the deal with CBRE retail star Bill Kent repping the sellers. On the shopping list, says Matt: core office and retail in East End, Golden Triangle and NoMa. Elsewhere in the US, its focus is on gateways, but it’s also added secondary targets in Sun Belt, SoCal and Pacific Northwest markets. Current US holdings include an office tower in downtown Austin, two office towers in Philly, and a retail box in Chicago. Matt tells us he’s bullish on DC and believes in its long-term fundamentals. If we can just get through the snow.