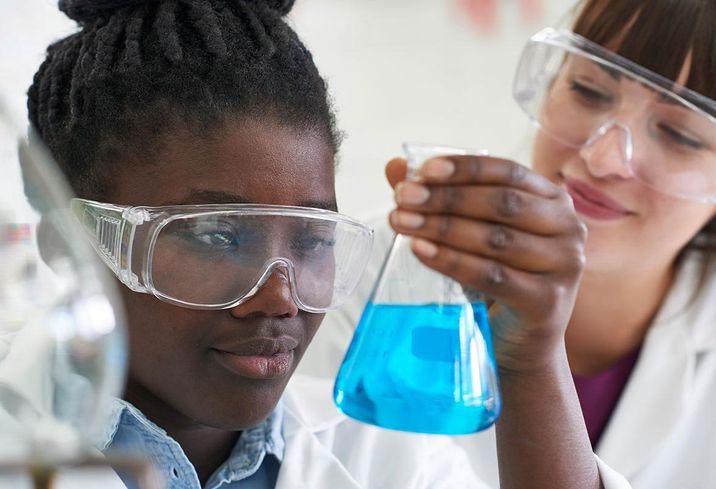 As it stands, Crystal City’s workforce is evenly divided between men and women — and more than half have a background in science, technology, engineering or medicine.

But with tech giant Amazon slated to bring 25,000 new jobs, the lens has focused on gender disparity in STEM fields. Despite diversity initiatives, it remains more challenging for women to land and to keep jobs in STEM fields — including professional positions at major tech companies like Amazon — than it is for their male counterparts.

“Only 29% of science and engineering jobs are held by women, and in some STEM fields, women are outnumbered 10 to one,” said Cassie Hurley, the events manager for the Crystal City Business Improvement District. “While this is a global issue, it also hits close to home. As the tech sector here grows, we want to make sure conversations around diversity and equity are being had here in Crystal City.”

Hurley said the Crystal City BID wants to encourage the workforce to be part of that conversation, as well as the real estate developers and companies who are helping bring tech companies to the area.

As the tech community around Arlington grows, these conversations grow more important. On March 20, the Crystal City BID, in partnership with the Arlington Chamber of Commerce and news site Axios, will host a breakfast panel to discuss gender parity in STEM fields and the global and local implications of that gap.

Amazon is planning to begin leasing 500K SF in Crystal City this year and is planning a 4M SF headquarters in nearby Pentagon City. As these buildings come to fruition, thought leaders see the possibility for more diversity in Amazon’s workforce.

According to statistics released last year, Amazon’s professional staff is 73% men, while its upper management is 78% men. Nine out of 10 of the direct reports to CEO Jeff Bezos are men. But because HQ2 will mean tens of thousands of hires at once, tech media has pointed out that the company has an opportunity to diversify fast. Hurley said she hopes Crystal City’s qualified and diverse workforce will support that opportunity. 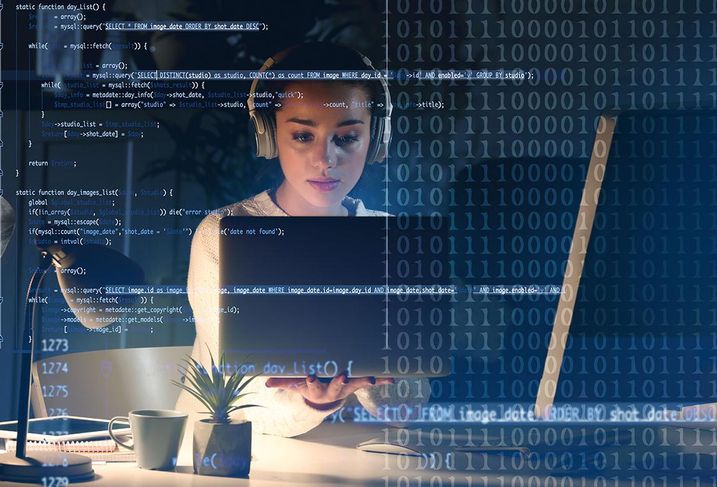 At the upcoming event, e-commerce reporter Erica Pandey will moderate a discussion among women from across the scope of STEM careers, including social scientist Rachel Golden Kroner of the Betty and Gordon Moore Center for Science; Capital One Enterprise Software Engineer Hana Hassen; the director of the Smithsonian Science Education Center, Carol O’Donnell; and CEO of U.Group Lena Trudeau, who previously led Amazon Web Services Public Sector’s global expansion.

“We hope to see tech industry employees of all genders, along with developers, office building owners, and people active in fostering the tech industry in Crystal City come out for breakfast and networking opportunities at the event,” Hurley said.

This feature was produced in collaboration between Bisnow Branded Content and the Crystal City Business Improvement District. Bisnow news staff was not involved in the production of this content.