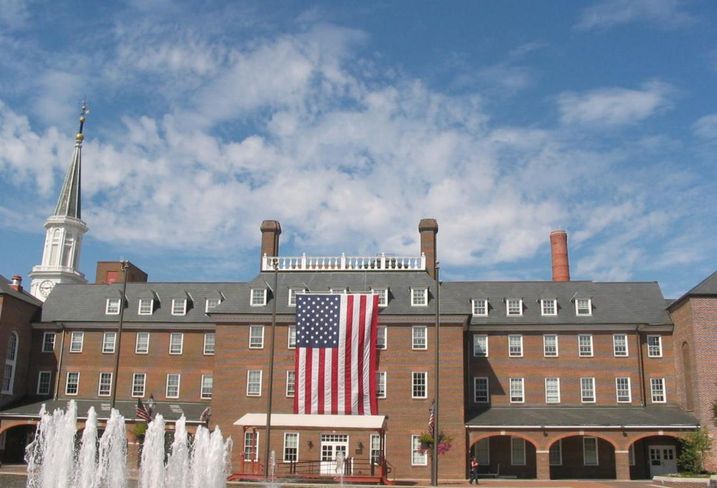 In just the past six years, tenants in the DC Metro market have become increasingly unwilling to settle for less than both easy access to public transit and extensive retail amenities, according to MRP managing principal Fred Rothmeijer. He believes the retail features of the current Metro stations still leave a lot to be desired:

"Alexandria’s current Metro stations have not been able to deliver on enough of these features to create the desired environment," he says.

Fred and StonebridgeCarras founding principal Doug Firstenberg agree this will change soon—indeed, their own companies' enormous, adjacent developments in the Potomac Yard area will do a lot to move the mixed-use ball forward for Alexandria.

But as for why Alexandria lags behind neighboring communities in NoVa in terms of big development, Doug blames protracted planning phases. Such long planning phases are probably a function of the locals' commitment to preserving the town's unique historic character.

"Make no mistake," Doug says, "Alexandria is a city that has a very involved citizenry. You have to be prepared to work with the neighborhoods as well as the process with the city’s planning team, the planning commission and City Council. You will meet with the neighbors frequently. You will need to be flexible."

Although the city is certainly cautious in approving large new developments, this is not to say it is a difficult place to do business.

"Our experience with Oakville was positive," Doug says. "We set a two-year process to rezone the property and everyone stayed committed to getting it done, and got it done, in that time frame...the city worked with us to find the right balance of uses to lay the foundation for its future success."

And now that the planning hurdles have been cleared, at least for these two developers, Doug believes the Alexandria of the near future will offer an enticing combination of smart, Metro-oriented development along with a quaint, historic downtown.