The D.C. Waterfront: At A Glance 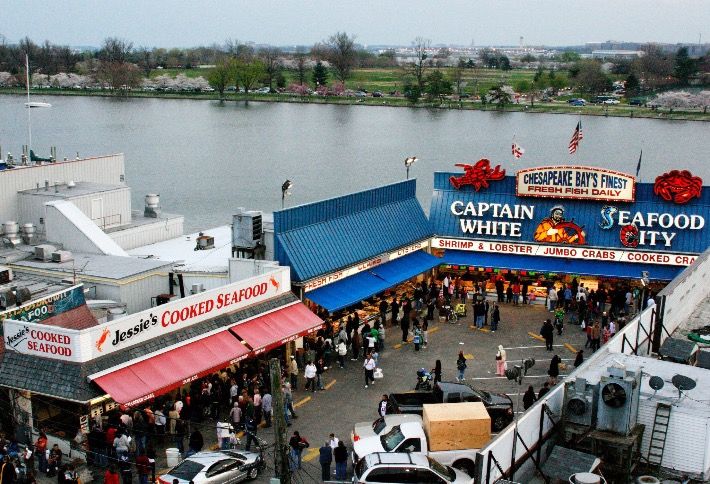 The Waterfront image is changing. What used to be merely a location for fresh seafood has been reimagined as The Wharf neighborhood, a destination where people can live, work and play. But the developers behind the new Wharf development want the character of the once-stand-alone fish market to live on. It will serve as a gateway to the new Wharf development.

“It’s authentic, and we don’t want to ruin that,” PN Hoffman CEO Monty Hoffman said to WTOP. “We love that. We’re embracing it.”

Change is not new to the area. Down the road, several breweries, coffee shops and Nationals Park baseball stadium has given the historic Navy Yard a new look and brand: the Capitol Riverfront.

The Navy Yard dates back to the late 1700s when it was established as the area's main commercial center. It later became a hub for jobs and industrial development. During World War II, the Washington Navy Yard employed 32,000 people, but multifamily and residential space remained scarce until the 2000s.

Today, the Capitol Riverfront boasts a live-work-play environment right on the water. Together, these waterfront neighborhoods have become some of the most attractive in the city.