This is the 14th installment of Bisnow's Neighborhood Guide series, presented by United Bank. Today, we take a look at the Rosslyn-Ballston Corridor, an area that's been defined by the Orange Line Metro, government offices, young professionals and enviable growth. To see a map of the neighborhoods we'll touch on—and to see what we've covered so far—click here. 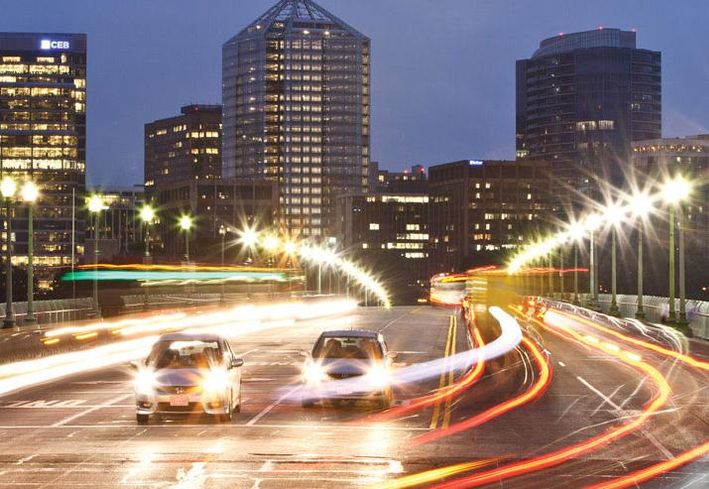 The area's history as a transit epicenter dates back to 1843, when The Aqueduct Bridge was completed, connecting present day Arlington County with Georgetown on the other side of the Potomac River.

Rosslyn is hot on its heels, with 13,000 residents enjoying a formerly all-commercial district that is now focusing on residential enhancements and—in turn—a significant jump in retail offerings.

In between the two nodes of the corridor are Courthouse, defined by dense residential offerings and the offices of Arlington's government, courts and jail; Clarendon, once a Vietnamese refugee neighborhood that has turned into the Millennial capital of DC; and Virginia Square, a largely residential district defined by high-rise condominiums.