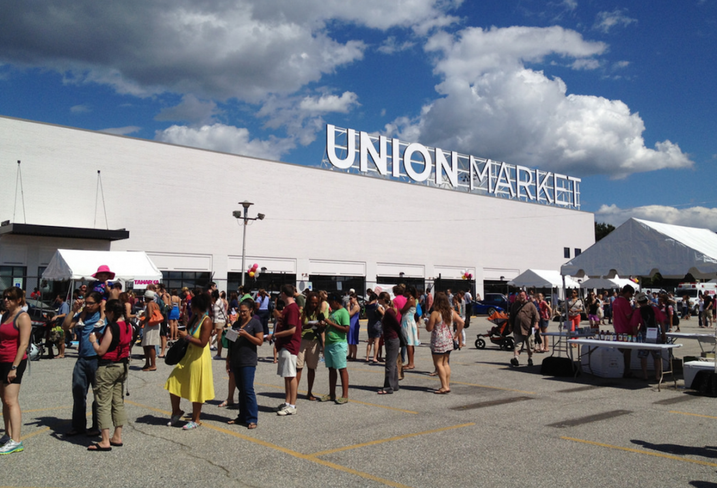 Thanks to the success of neighborhoods like NoMa and Union Market, more real estate professionals are looking to Northeast D.C. for their next big project. Areas like Eckington, Ivy City and Brentwood still have available land, and developments are popping up around transit hubs and creeping out along the neighborhood’s two main thoroughfares: New York and Rhode Island avenues.

Northeast D.C. is following a different sort of script for development than much of greater Washington. Rather than building residences and waiting for retail and entertainment to arrive, many developers are working to find space for businesses like breweries and coffee shops in the many converted industrial assets in the area, with the philosophy of “if you build it, they will come.”

It’s a formula that seems to be working at Union Market, the food hall whose 2012 renovation spurred new interest in a triangle of land between New York Avenue, Florida Avenue and the campus of Gallaudet University. Two new apartment buildings totaling over 750 units are set to open nearby, and new, acclaimed restaurants have popped up in buildings new and old.

Active railyards run throughout Northeast D.C., and with its history as an industrial district, the area has properties that are much larger than many other neighborhoods close to Washington’s central business district. That larger canvas is giving developers room to craft huge new projects and establish neighborhoods from scratch. As they turn parking lots and gas stations into residential districts, developers will have to turn to urban planners, local officials and community residents to make sure that all interests are being represented.