New Kids On The Block: Tenants In The I-270 Life Sciences Corridor 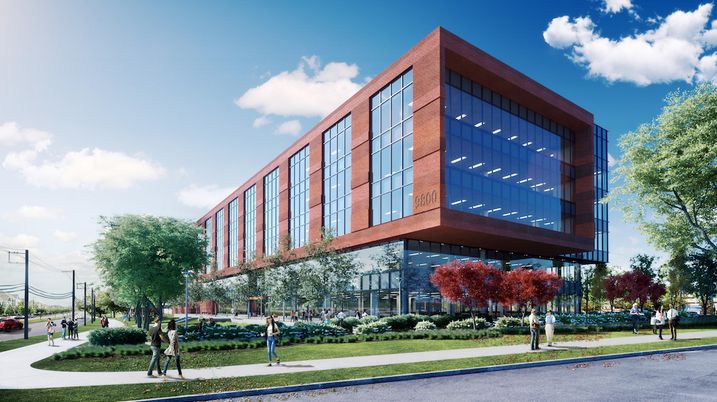 A host of new players have joined the I-270 corridor in the last year, powering its growth into a top 5 life sciences cluster in North America.

In November 2018, Bisnow reported that Regenxbio, a gene therapy developer, was set to sign a 15-year, 132K SF lease at the Alexandria Life Science and Translational Research Center in Rockville. Just a few weeks ago, the company exercised an option to lease out the remainder of the 176K SF facility, according to CoStar. The company’s new build-to-suit headquarters will also serve as a research facility.

The decision to expand came about six months after the Food and Drug Administration approved a gene therapy that uses Regenxbio technology to treat infants with spinal muscular atrophy. And while the FDA placed a hold on another of Regenxbio’s clinical trials, the company is reportedly seeing its first real revenues thanks to the first therapy.

Autolus Therapeutics has also signed a lease in Rockville. The London-based company, which develops T-cell programming technologies to help treat cancer, has finalized a lease, also with Alexandria Real Estate Equities, for an 85K SF build-to-suit office at the Shady Grove Life Sciences Center in Rockville, where it will occupy an entire building.

The office will serve as the home for Autolus' U.S.-based research and development, commercial and corporate functions and serve as its first full commercial-scale manufacturing center. The company expects to take occupancy of the building in 2021. In the meanwhile, it is occupying a temporary space in Rockville.

The lease that Supernus had been planning, a 119K SF space in Gaithersburg, was tabled by mutual consent of Supernus and Rock Creek Property Group. The new office will serve as its global headquarters.