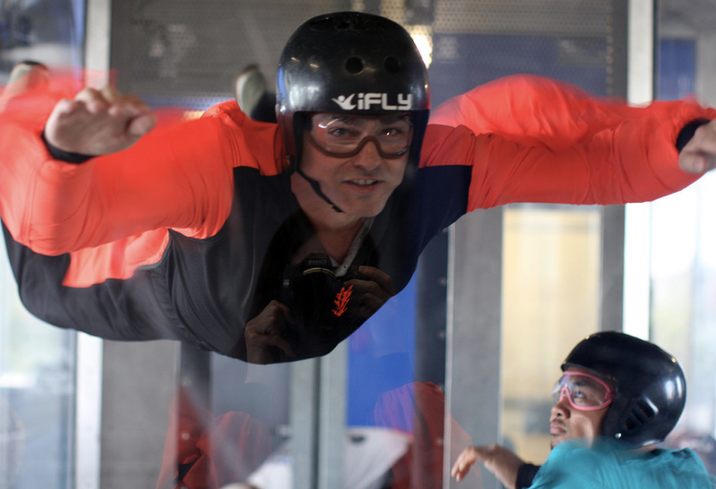 Eastern Loudoun County has been rapidly developing, adding experiential retail to developments that emphasize walkability. We caught up with the Loudoun County Economic Development Commission's Lois Kirkpatrick for the latest on the area's new destinations and corporate tenants.

Entertainment and event venue TopGolf opened in Ashburn, supported by a staff of 450, comprising part of an emerging entertainment and shopping destination at Commonwealth Center and One Loudoun along with indoor skydiving facility iFLY. The latter's 150 mph wind tunnel simulates the sky-diving experience in a controlled environment. Rookie visitors can hover six feet off the ground with an instructor while experienced ones can go up to 45.

In the food and beverage category, Cooper’s Hawk winery with restaurant, bar and tasting room arrived in Ashburn, as did steakhouse Eddie Merlot’s. Both large restaurants opened last year, each occupying 11K SF.

The co-working space Brickyard, founded by Ann Orem, opened in Ashburn with 28 desks, offering three tiers of membership to the freelancer, small startup, solopreneur and remote worker in want of a nontraditional office experience. 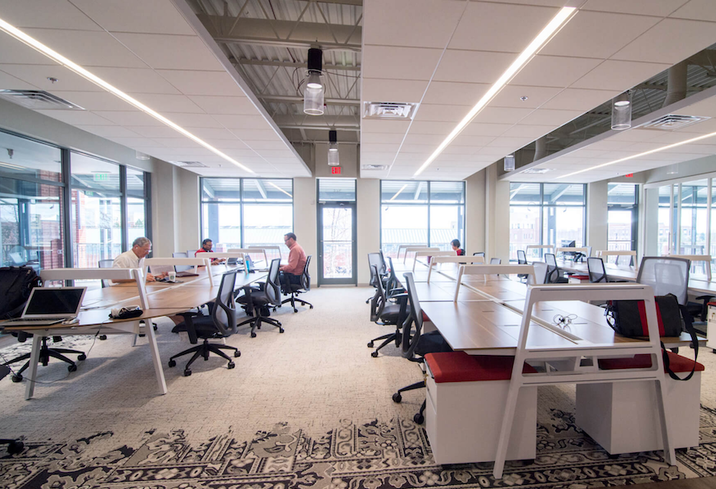 
Inside of Brickyard co-working space in Ashburn

Located in the Village at Leesburg is the fast-growing cybersecurity company Phishme, leveraging the everyday employee in a human-focused fight against phishing. Nearby, K2M, a medical device maker on the vanguard of spinal surgery innovation, expanded its HQ in Leesburg last year.

JK Moving and Storage is expanding into a new facility in Sterling. Solace Brewing, a craft brewery with tasting room, opened in Dulles this year, led by a microbiologist and a CPA. 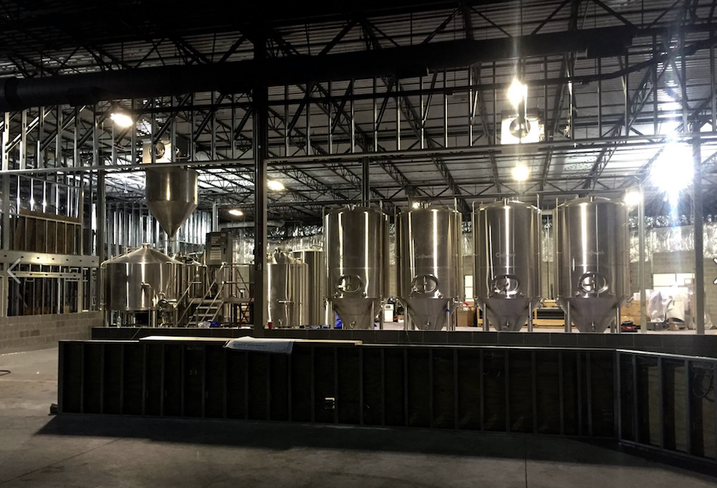