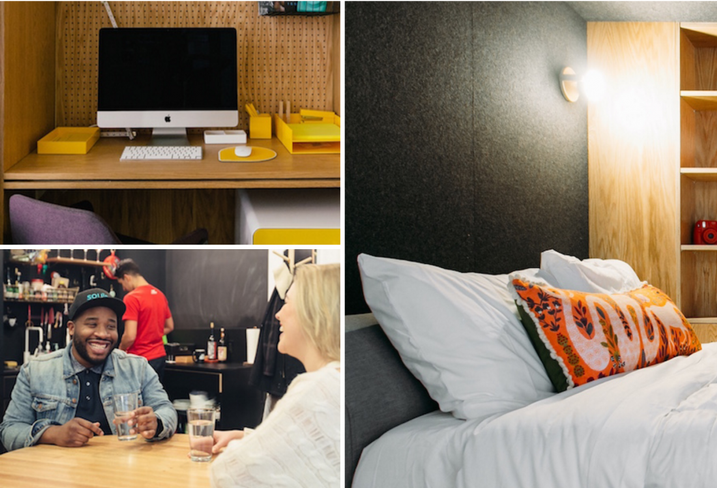 Crystal City was the first place to have WeWork's co-living concept—WeLive—in its pipeline, and when the residences at 2221 S Clark St opened this spring, it was just weeks behind the maiden voyage at 110 Wall St in NYC.

Co-working giant WeWork plans to add 10M SF of co-living space to its portfolio by 2018. But what will attract WeLive’s anticipated 34,000 new tenants? WeWork claims the flexible, communal housing with a collegial vibe and dorm-like atmosphere will draw young urban professionals. The adult dorm rooms, called micro-units, and abundant communal areas are fully furnished with beds and couches.

Co-living is especially enticing to startups, whose employees’ schedules are set by the demanding 24/7 culture lampooned in shows like Silicon Valley. Some startups demand their dedicated employees live in “hacker homes” for the collective benefits.

Spaces in WeLive boast large kitchens, recreational space, and preconfigured cable and internet, all of which students grow accustomed to while living in dorms. Laundry and dry cleaning services, potluck dinners and fitness classes are all offered in-house and coordinated through apps designed to simplify the life of the "member." 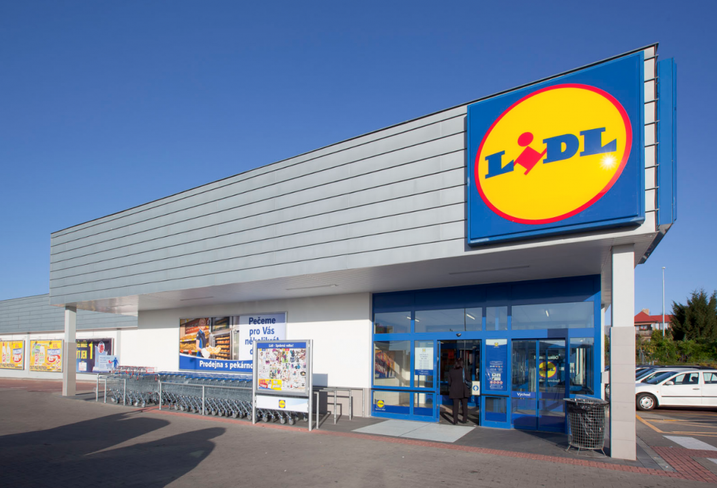 German Grocery chain Lidl is Europe’s third-largest retailer behind Carrefour and Tesco, according to Reuters, and it recently initiated a spurt of aggressive acquisitions of distribution centers and retail locations nationwide, which positions it for rapid growth.

The roughly 218k SF building in Crystal City, which it paid $56.6M for and now occupies a majority of, serves as its US headquarters, and primarily administers to the Mid-Atlantic region. It is the National Gateway I building at 3500 S Clark St, developed by The Meridian Group, and houses both offices and a test kitchen. Lidl owns over 10,000 stores in Europe, and plans to open at least 100 in the US, with an emphasis on the East Coast. 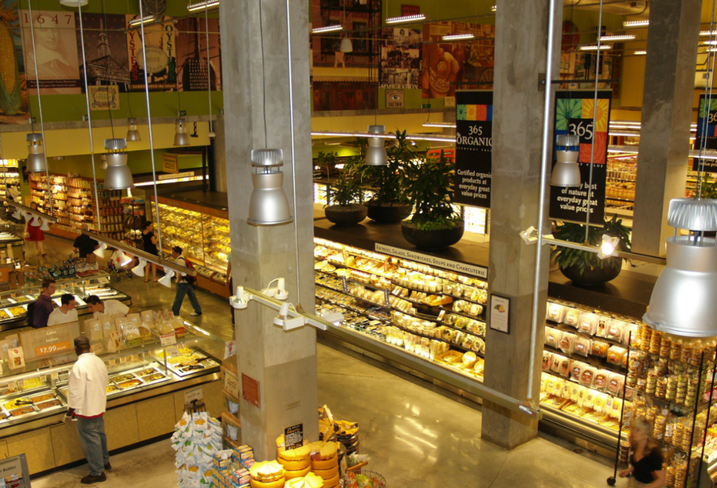 There likely exists no better indicator of a thriving Millennial population than the presence of a Whole Foods. The 37k SF Whole Foods at 520 12th St S. is on the ground floor of the 22-story, 699-unit residential property The Bartlett, covered above, and serves as the anchor for retail around Vornado’s 45k SF property.

The Whole Foods, set to open next month, doesn't just anchor Vornado's latest development in the neighborhood, it will also provide a link between Crystal City and its sister neighborhood, Pentagon City. The gap between South Eads and Fern streets has been blocked off for years. Now in the fall, it will smell like Whole Foods' signature cinnamon brooms.