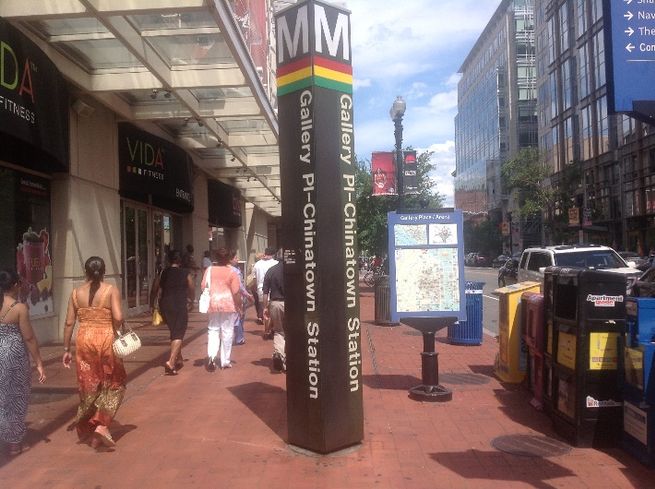 A British restaurant and private whiskey club is scheduled to open at 927 F St. NW this month.

Scotts Restaurant and Bar will feature a dining room and bar space that seats up to 115 guests, Curbed reported. It will also include a more upscale space known as the Cask Club, which will be available to patrons who pay a $495 annual fee. The Cask Club will feature a fireplace and a selection of high-quality spirits.

The space at 465 K St. NW has long been reserved for pop-ups, rotating between several short-term restaurants. Now, it has welcomed Nama Sushi as a full-time tenant.

The 32-seat restaurant is the brainchild of chef and restaurateur Michael Schlow, who owns local favorites like The Riggsby and Tico, and a number of other restaurants in Boston and Los Angeles.

Nama is situated next to Alta Strada, an Italian eatery that is also owned by Schlow. Nama's menu will include sushi, dumplings and sashimi, Eater DC reported. Dessert specialties like sesame gelato and matcha cheesecake will also be available. 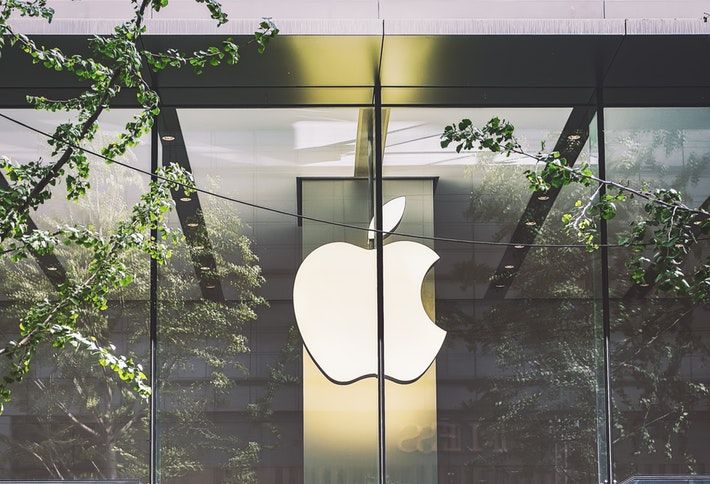 The Carnegie Library in Mount Vernon Square is deeply rooted in history. The building dates back to 1903, when philanthropist and entrepreneur Andrew Carnegie donated it to the public. Designed by New York architecture firm Ackerman & Ross, the building was D.C.’s first public library, and its first desegregated building. In 1969, it was listed on the National Register of Historic Places.

In September 2016, Apple submitted a proposal to renovate the space, turning it into D.C.’s second Apple Store. Months later, the proposal was approved. The new store is scheduled to open late fall or early winter.

This redevelopment is a testament to changing consumer preferences. New technology has become the primary medium for communication, and D.C. sees Apple’s new store as an opportunity to make a profit using existing resources.