One Big Question: What Are Montgomery County's Amazon HQ2 Chances? 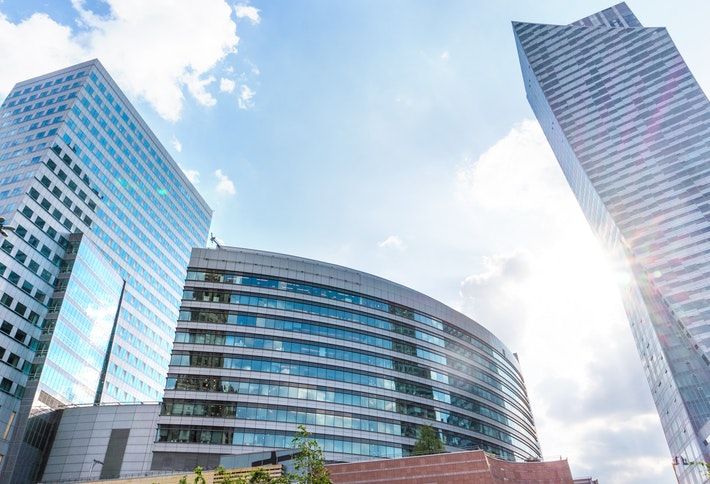 When Amazon released its 20-city HQ2 shortlist in January, the D.C. region stood out with its high concentration of finalists. Washington, D.C., Northern Virginia and Montgomery County are all in the running for HQ2.

This news, paired with the fact that Amazon’s CEO Jeff Bezos had purchased a house in the D.C. neighborhood of Kalorama Heights, has led several analysts to believe that Amazon could land in or around the nation’s capital.

While all three area locations on Amazon’s HQ2 shortlist would likely bring economic opportunity and development across the region, local developers are worried the news has pitted the region’s finalists against each other.

"We need to start thinking like a community that wants to win," Lantian Development CEO Bob Elliott said at Bisnow and United Bank’s Future of Montgomery County event in January. "We're all here because of Montgomery County, but, Arlington, Alexandria, Fairfax and D.C. all are great choices. We've got to think like we are 4-8 million people together, not 2 million against another 2 million."

Lantian Development is based in Bethesda, but Elliott and his team have invested in and developed property all around the D.C. metro area.

Unlike many other major U.S. cities, Washington’s economic landscape is heavily influenced by a commuter culture of people who live in the city’s suburbs. D.C. proper is 1.9B SF, while Montgomery County is 14B SF. D.C. does not have enough space or infrastructure to support all of the businesses, nonprofits and federal government agencies headquartered in the region.

Several public and private sector organizations have chosen Montgomery County for their headquarters. In addition to more land and a higher percentage of vacancies, a high number of professionals live in Montgomery County. A U.S. census report found that 29% of Montgomery County residents work outside the state of Maryland. It is not uncommon for people to cross state lines during their daily commute.

The D.C., Virginia and Maryland governments have worked together to solve several of the region’s pressing issues, from local economic development incentives to the future of WMATA, the region’s main public transit system. But D.C. Mayor Muriel Bowser, Virginia Gov. Terry McAuliffe and Maryland Gov. Larry Hogan have yet to publicly address what HQ2 could mean for the region’s development.

"Quite frankly, I think it's really sad that we don't have Gov. Hogan, Gov. Northam and Mayor Bowser in a public announcement right now saying, 'Look we're all going to come together, we all have our own individual merits for this site, but we want to work together to bring Amazon, and we're going to get together behind Metro funding, behind a new bridge, behind affordable housing, behind these regional issues,'” B.F. Saul Senior Vice President Todd Pearson said in January.

If Amazon chooses to build its HQ2 at one of the three finalist locations in the area, the entire region could see significant changes in population, transportation, real estate and infrastructure. In preparation for what could come over the next several years, developers in Montgomery County are getting ready for a major shift.