The wealthiest county in the U.S., Loudoun County is filled with million-dollar mansions where the D.C. region's executives reside. But public officials and developers say the county needs to build more housing that young people and service industry workers can afford. 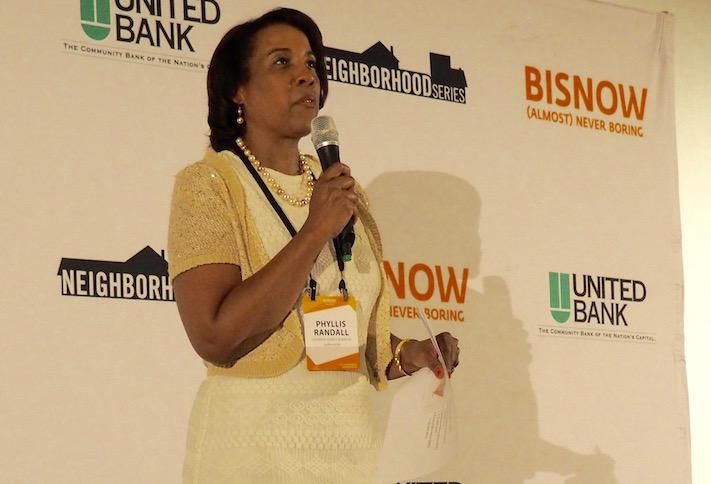 "I know we have a high median income, but I don’t want a county where you have to make $140K to live here," Loudoun County Board of Supervisors Chair Phyllis Randall said last week at Bisnow's Loudoun County State of the Market. "The unmet housing need is something that we have been focused on."

Randall said the term "affordable housing" has a negative connotation and elicits strong opposition from some in the community, so she instead refers to the issue as the "unmet housing need." She said more supply is needed to satisfy demand in the workforce housing segment between 75% and 95% of area median income. With Loudoun County's median income of $130K, this segment includes those making between roughly $97K and $123K.

Developers at Wednesday's event, held in the AMC Theatre at Comstock's Loudoun Station development, also see the unmet demand for this segment of housing and are looking to help build workforce housing as part of large-scale mixed-use developments. 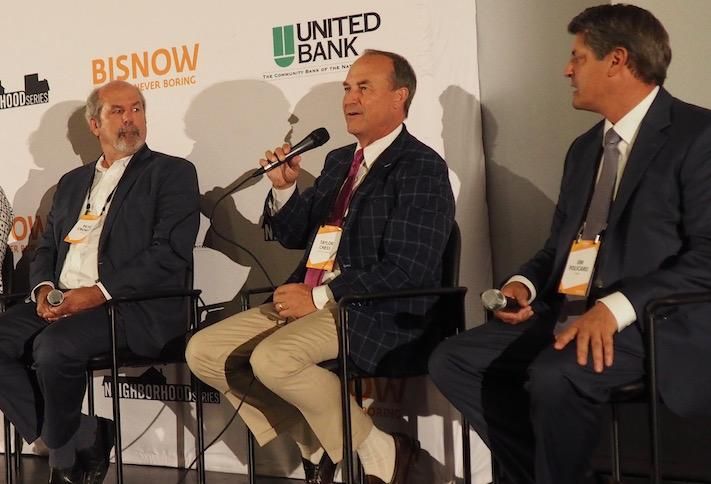 Peterson Cos. President of Development Taylor Chess said millennials who grow up in Loudoun County largely have moved into D.C. and the closer-in suburbs because those areas have housing they can afford.

"What Loudoun really lacks is the diversity of product type of housing to allow first-time homebuyers to come," Chess said. "A lot of kids who graduate from college who grew up here, I hear they can’t move back because housing prices are escalating. New developments need to emphasize workforce housing."

Lerner Senior Vice President Jim Policaro said he thinks older millennials who moved to D.C. and Arlington are starting to look back toward Loudoun as they have kids, and the county needs to provide housing to accommodate them.

"They're growing up and changing, the millennial generation is getting older," Policaro said. "They originally moved to D.C. and Arlington and are now starting a family and what you have in Loudoun is the quality of life you don't have in the closer-in suburbs. You might be closer to the city, but you don't have the school systems you have here." 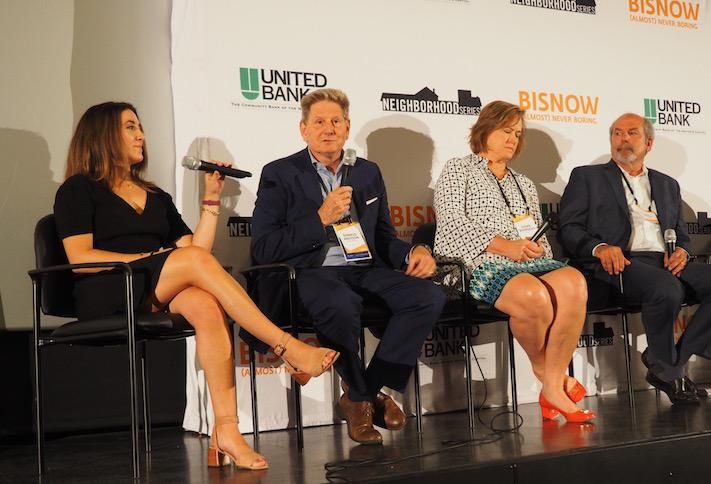 Knutson Cos. CEO Donald Knutson said he is selling homes starting at $500K and has received significant demand from millennial first-time homebuyers.

Rappaport Senior Director Susan Bourgeois said a key to drawing millennials to the county is having exciting retail and restaurants. But building a thriving retail scene requires providing housing for the people who work at the shops and restaurants.

"Retailers need people to work," Bourgeois said. "The types of housing in Loudoun are not as varied as you see in other markets. They're having to bring people in from Reston and Fairfax to work in restaurants and fitness and entertainment. It's important as master-planned communities continue to grow that we bring in all types of housing."

With demand for workforce housing and developers looking to build it, the missing piece has often been county regulations that stand in the way of dense housing in mixed-use environments. But the new comprehensive plan that passed last month is a step in the right direction, developers say, because it allows more dense housing near transit and commercial corridors.

Knutson said the plan allows more four-plex and six-plex housing and medium-density residential that developers can build out of wood. The Loudoun market doesn't have the demand or rents necessary for high-rise residential built out of concrete with underground parking, but he said the comprehensive plan allows for the mid-rise housing options that are easier to build.

"The key component to actually getting this type of housing is having zoning that lets you do it," Knutson said. "There are many builders that would love to do it because there is huge demand, but they have to get the densities and deliver the product more effectively." 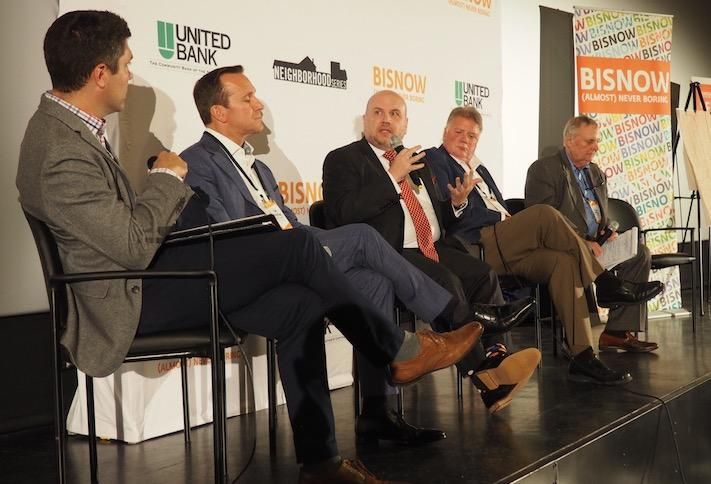 Building more housing is also important for the county's office market because companies considering moving to the county want to see that there are living options available for their employees, Loudoun County Economic Development Executive Director Buddy Rizer said. He said the comprehensive plan moves in the right direction of  building more housing, but he thinks it could have gone even further.

"I'd love to have seen a little more housing, but that's me from a workforce standpoint," Rizer said. "Workforce is the No. 1 limiting factor to growth in Loudoun from a business perspective. We have to be able to find a way to keep our workforce here."