In The Works: Top 3 Developments Coming To The R-B Corridor 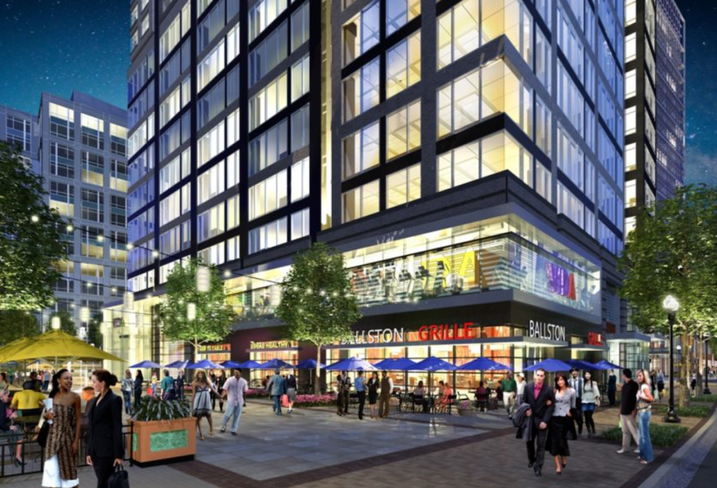 The approved 22-story development at 4040 Wilson Blvd. will be Ballston’s first vertically integrated mixed-use project, comprising 190K SF of office, 70K SF of retail and restaurants on three floors, 244 apartments on the top 11 floors and a rooftop terrace for office tenants.

This final component of the Liberty Center Development is designed to meet LEED Gold criteria. VIDA Fitness has designated 4040 Wilson as the destination for its first Arlington location. The project will contribute $6.6M to improvements at nearby Mosaic Park. 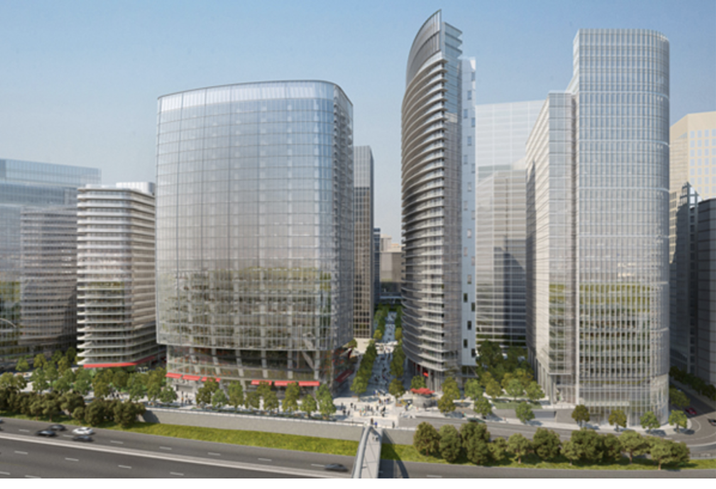 Five buildings constructed to the maximum allowed density will house the total 2.5M SF. The project plans to feature a 0.8-acre public park and 2,168 parking spaces. While the project's master plan has been approved, the timeline for its construction remains a mystery as each building will need additional Arlington County Board approval. 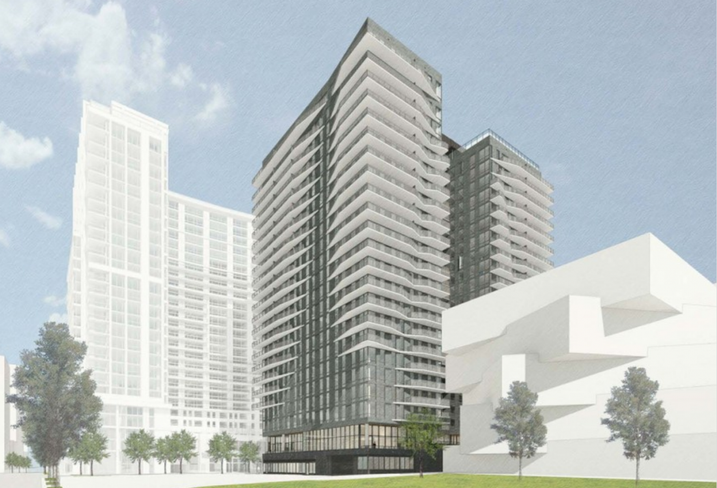 The development is a public-private partnership between Penzance and Arlington County, and the project plan includes public park space and 1,050 parking spaces. The Rosslyn site is bounded by 18th Street North, North Oak Street, Wilson Boulevard and North Quinn Street.