In The Works: The Top 3 Developments Coming To Loudoun County 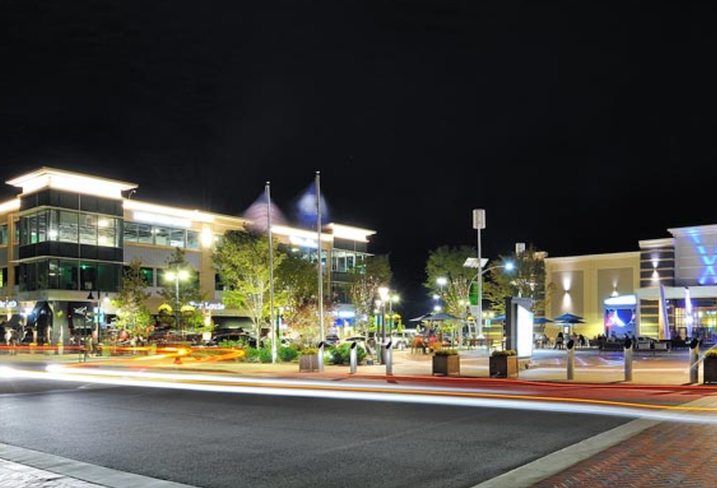 One Loudoun, dubbed “Loudoun’s New Downtown," is a mixed-use community 10 minutes from the future Ashburn Metro station. When finished, it will feature 3M SF of Class-A office, more than 700K SF of retail, restaurant and entertainment space, over 1,000 residential units and a baseball/soccer stadium. Miller & Smith's proposal to build an additional 40 townhomes and 160 multifamily units was approved by the Loudoun County Board of Supervisors on March 24, after months of delay and revisions.

This development is the most comprehensive and expansive in the county, providing culture, with art destinations and boutiques, connectivity, with its location at the intersection of Route 7 and Loudoun County Parkway, and walkability, with carefully designed streetscapes. Its packed restaurants on the weekends, lively activity in the dog park and urban-style townhouses filling up quickly are positive indicators for the project’s sustained success. 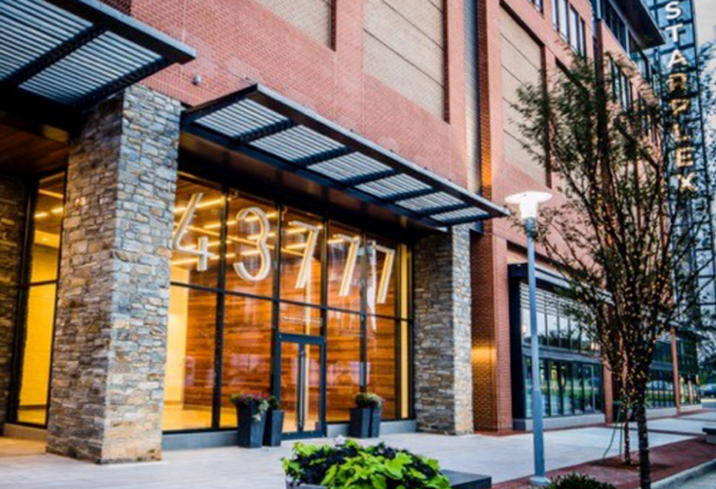 Phase 1 of the walkable, mixed-use lifestyle center Loudoun Station has been delivered, and is the only Metro-connected community at the terminus of the planned Silver Line, commencing service in 2020.

When Phases 2 and 3 are complete, the mixed-use, transit-oriented development will include 1.5M SF of Class-A office, 300K SF allocated to restaurants and shops, a 200-key hotel, over 1,500 luxury residential units, and Metro garage parking spaces adding to its 5,000 other parking spaces. It resembles One Loudoun in vision and scope, but may be stymied by county supervisors' decision not to permit mixed-use development in the one-mile radius around the Loudoun Gateway Station, which is now designated for commercial use.

The community is visible from the Dulles Greenway and appeals to Millennials and retiring Baby Boomers alike, who will enjoy living and working in the amenity-rich urban place. 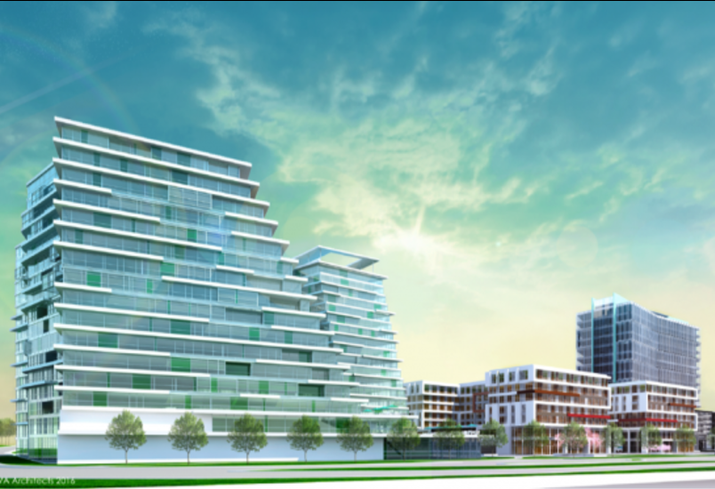 The 2.5M SF mixed-use Gramercy District at Ashburn Station will occupy a prime space right off the Dulles Greenway at the Ashburn Metro Station, providing 590 residential units, 735K SF of office and retail, and 147K SF of parks, civic and green space. It is expected to cost over $500M. In March, 22 CityLink expanded the project area, making a deal with an adjacent landowner that will accelerate delivery of mixed-use Gramercy West to 2018, a year earlier than anticipated, and add in a new building of 37K SF of office, 12K SF of retail and a garage with over 1,000 parking spaces.

Gramercy District aspires to become a microcosm of innovation, with a focus on empowering creative and tech-centric corporate tenants. It will have a business accelerator and host a mix of startups, mid-market companies and global industry titans; 22 Capital has partnered with Microsoft in the design. Gramercy District exemplifies the new urban model, transit-oriented with sophisticated internet and connectivity infrastructures, a place where businesses can congregate to support one another and seek nearby access to everything from legal services to lab equipment.