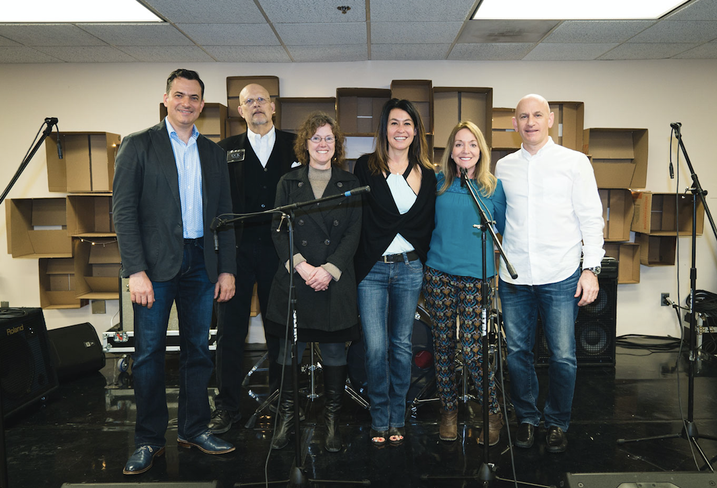 On March 24, Artomatic opened in Crystal City for the third time since 2007. This free, one-of-a-kind art extravaganza brings together over 600 visual artists, musicians, filmmakers and performers in vacant commercial space to create an inspiring artistic pop-up microcosm.

An idea that began as a conversation over tea between Crystal City BID president/CEO Angie Fox and then-Artomatic board president George Koch blossomed into a decade-long partnership between the two. Artomatic has already brought over 100,000 people to Crystal City and promises to bring many more.

"Nearly 10 years ago, the newly formed Crystal City BID set out to make a statement about a new era of transformation in Crystal City," Fox said. "We are thrilled to continue this tradition of creative partnership with Vornado/Charles E. Smith and Artomatic for the third run of the region’s largest pop-up art show to highlight the creative talent, entrepreneurs and startups that have shaped Crystal City into an artistic laboratory of innovation.”

As in 2007 and 2012, Artomatic is hosted in a Vornado/Charles E. Smith building. This year it is held in 100k SF spanning seven floors at 1800 South Bell St. At the commencement press preview, Vornado/Charles E. Smith president Mitchell Schear spoke of the value of Artomatic in catalyzing evolution, reminiscing about his first event in 2002 at a property in Southwest DC, which has seen a remarkable transformation of its own.

Artomatic will be open Wednesdays through Sundays through May 6. For hours and the latest information about Artomatic events, workshops and happenings, follow Artomatic or visit www.artomatic.org. New events and schedules are posted weekly.